Hyemin, the K-pop star currently based in Spain, returns with a refreshing and feel-good track "ÁMAME" (나만 사랑 해줘).

In her latest track, Hyemin combines upbeat summer rhythms with nostalgic disco sounds. Using her impeccable vocals as an underline for the song, Hyemin makes "ÁMAME" a memorable track for the summer  - an invitation to never stop dancing and continue cooling off this summer.

For "ÁMAME," Hyemin also wrote the lyrics herself, this time tapping the Spanish artist and producer BoyFlow who marks his first foray in the K-Pop music production. 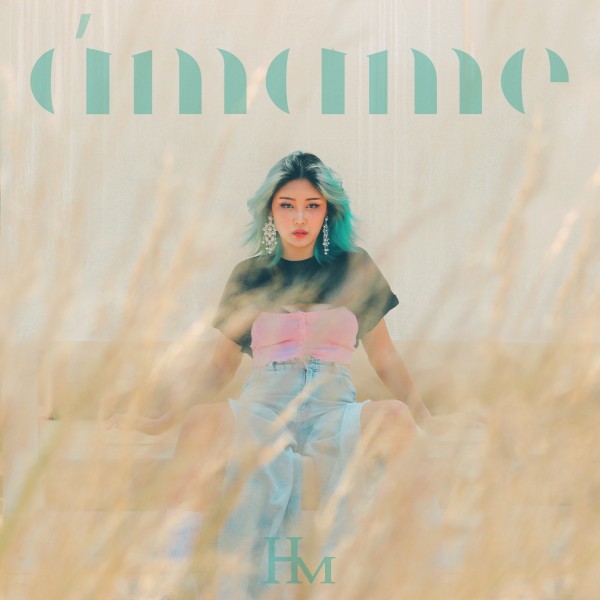 Additionally, the release of her new single was accompanied by a music video that fits the season by showing the K-pop artist in various fun summer spots: from a go-kart track, to a resort, to a yacht drifting in the open waters.

The "ÁMAME" music video, which runs for 2:16, also flaunts her summer visuals as she sports cool blue hair and even appears in a swimsuit for a part of the MV.

"ÁMAME" marks the third single from Hyemin this year, following "DIOSA" last March and her earlier collaboration with The Joint Venture, Lennis Rodriguez, and Ruby and on the track "Dale Gas."

Now known as "The First K-Pop Singer in Spain," Hyemin is a singer-songwriter and performer born in 1995 in Seoul, South Korea. She began her career in Korea, debuting as a singer in 2015 before making the decision to move to Spain to work as a performer. She made her debut soon after, being the first K-Pop artist under the record label Las Musas Music.

She made her debut in the European nation on March 8, 2019 with the digital single "FATE." Hyemin continued to release successful works, including her first studio album titled "HOPE," as well as a pair of special EPs for summer and Christmas.

Aside from her growing fanbase in Spain, she has also hosted Hola K-Pop, the cultural space of Flooxer Now!, as well as becoming the "Best International Artist" at the 2020 Premios MIN, an independent music event, making her the first Korean soloist to earn the honor - an achievement made possible by the immense popular support behind her.