It has been years since the last time BIGBANG released an album. The VIPs have been waiting for so long, especially that the group took a break from their activities when each member served in the military. However, members allegedly revealed some "possible teasers" for their new music release.

G-Dragon revealed his whereabouts on social media, instantly making the fans go wild. Also known as Kwon Jiyong, he posted several photos, which appeared to be taken inside a studio, on Instagram. The "King of K-pop" even left his comment blank. G-Dragon's unique emblem stood out throughout the picture, and one photo, in particular, was a mirror selfie. Through this post, the fans have expressed their excitement and support for the artist.

On the other hand, another BIGBANG member also posted on his social media and showed off his splendid dancing skills. On Thursday, Taeyang posted two videos with the words "yea, Must Be" on his Instagram. Taeyang's dance skills, which didn't rust at all during his military hiatus, attracted rave reviews. Fans are paying keen attention to whether Taeyang's dance practice is signaling for the group's comeback.

BIGBANG was initially scheduled to resume its activities as four members at the annual music and arts festival Coachella, which was supposed to be held in April. However, it was moved to October amid the pandemic. Due to this, which was initially expected as BIGBANG's first comeback on stage after their break, news about their new album being released this year has been drawing attention. Billboard even posted an article titled "What will Coachella's performance mean for BIGBANG's comeback?" 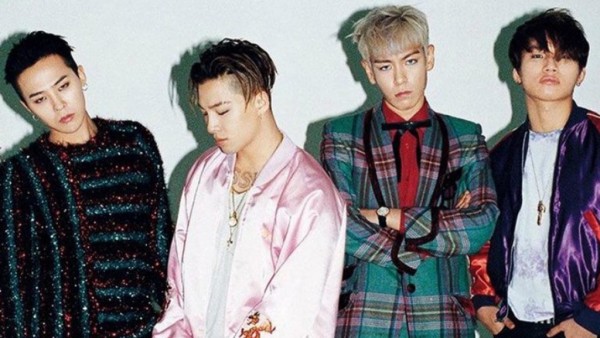 BIGBANG's Daesung and former member Seungri were embroiled in several rumors between 2017 and 2019. T.O.P. decided to halt for a while due to his involvement in cannabis intake and for allegedly helping Daesung operate an illegal entertainment business in the building he purchased. G-Dragon was even suspected of poor military service. 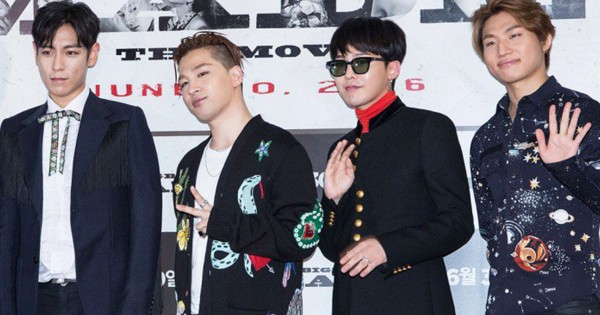 These all in all caused their comeback delay. However, according to Billboard, they are working on a new album for this year, dispelling fans' concerns that the Coachella stage might be a farewell stage. Also, it is expected that Coachella will perform a new song just like BLACKPINK did.

Earlier, T.O.P. stated on his Instagram account, "I have no plans to return," making fans worried and stated the possibility of their disbandment. This was until they re-signed with YG Entertainment, a proof that they are here to stay. Moreover, he just recently revived his Instagram.