With the rising amount of foreign and multiracial idols in the K-Pop industry, the more languages idols learn how to speak. These eleven artists are epecially talented, speaking more than three languages! 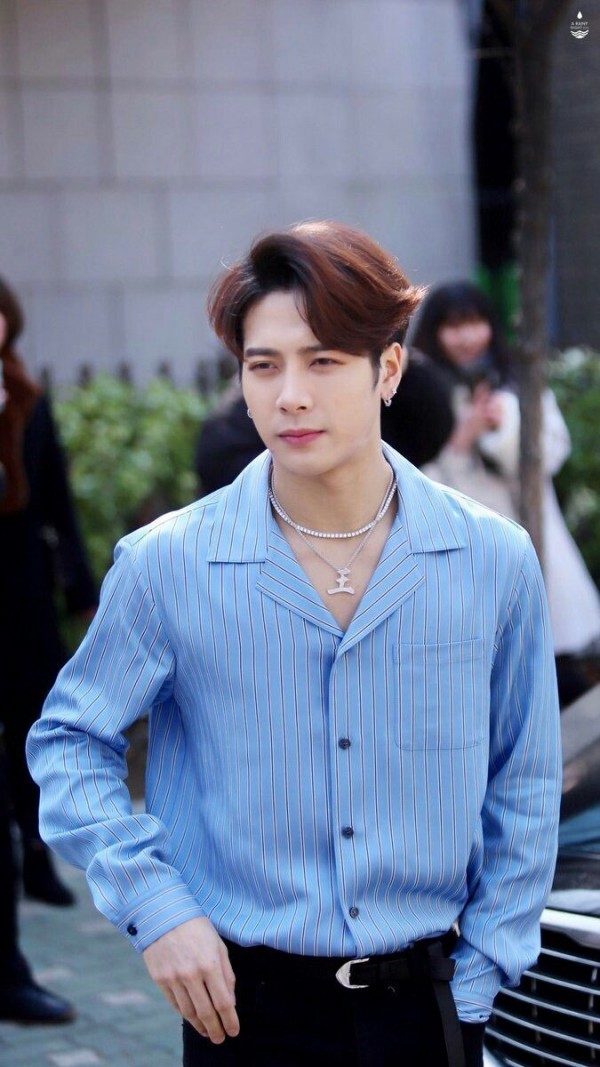 Jackson is from Hong Kong and grew up speaking Cantonese with his family. Since he studied in an international school, he was surronded by people of varying races and thus grew up speaking English. He also learned some French in school. When he came to Korea, he ended up learning Korean.

He also speaks Mandarin, Shanghainese, and is learning Japanese. 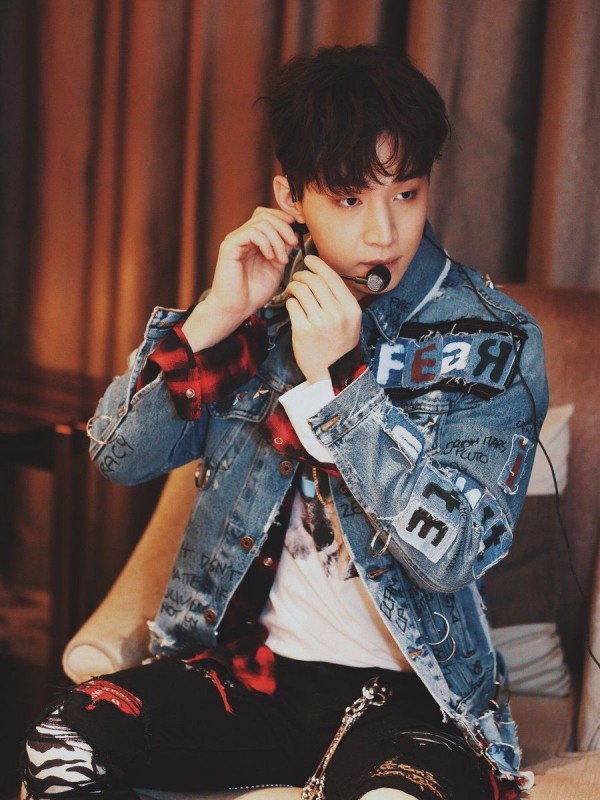 Henry Lau is a Canadian-born Chinese idol who made his debut with Super Junior-M. Growing up in Canada, he is fluent in English. He is also fluent in Mandarin and Cantonese, since those are the languages he spoke with his family. Training in Korea, he is fluent in Korean.

He is conversational in Japanese, French, and Thai. 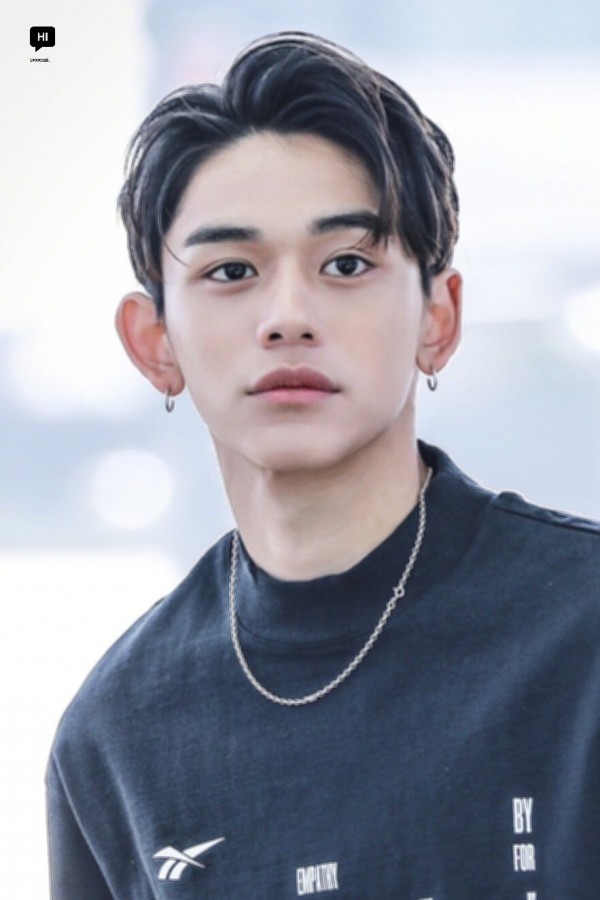 Lucas was born in Hong Kong and similarly to Jackson, he is fluent in Cantonese and Mandarin. He is also conversation in English and Korean. On top of that, he knows basic Thai, as he is half-Thai, half Chinese. 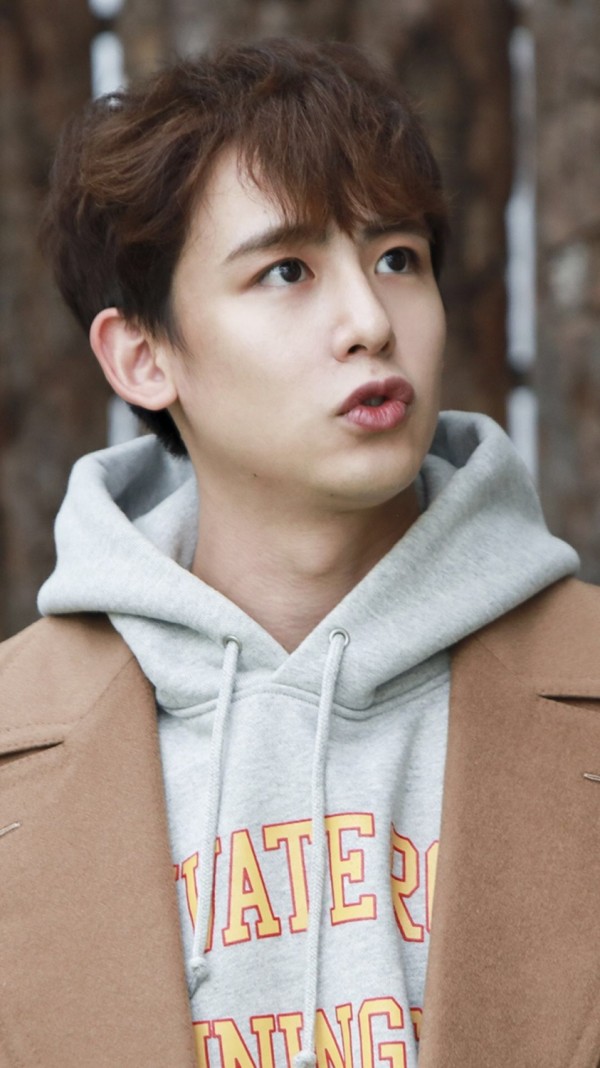 Nichkhun is a Thai-American idol who debuted in 2PM, and he speaks a whopping six different languages. He is fluent in Thai, English, Korean, Japanese, and Mandarin. On top of that, he speaks basic French. 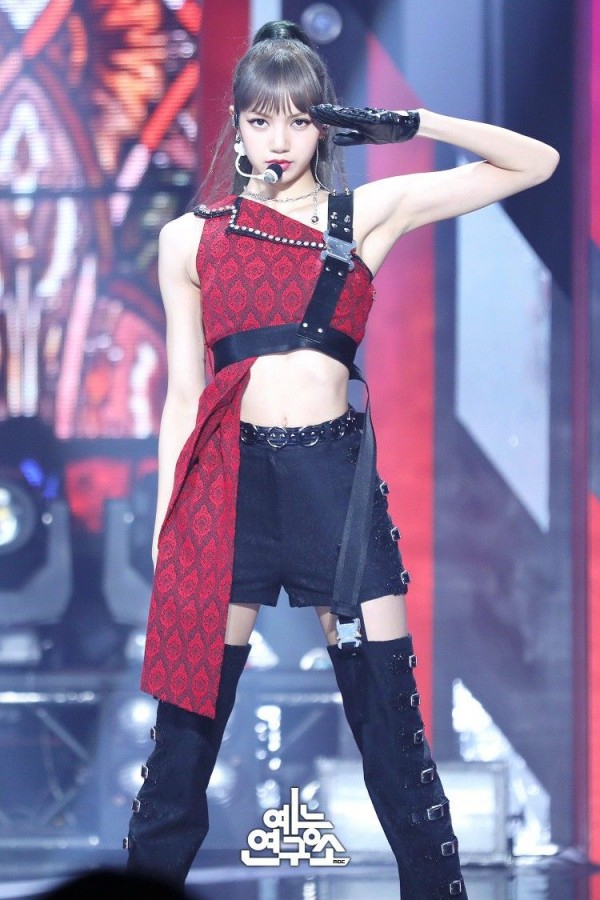 Lisa, born and raised in Thailand, speaks Korean and Thai fluently. Though her English is intermediate, she is often shy when speaking in English and prefer to speak in Korean or Thai. She is also capable of conversational Japanese. 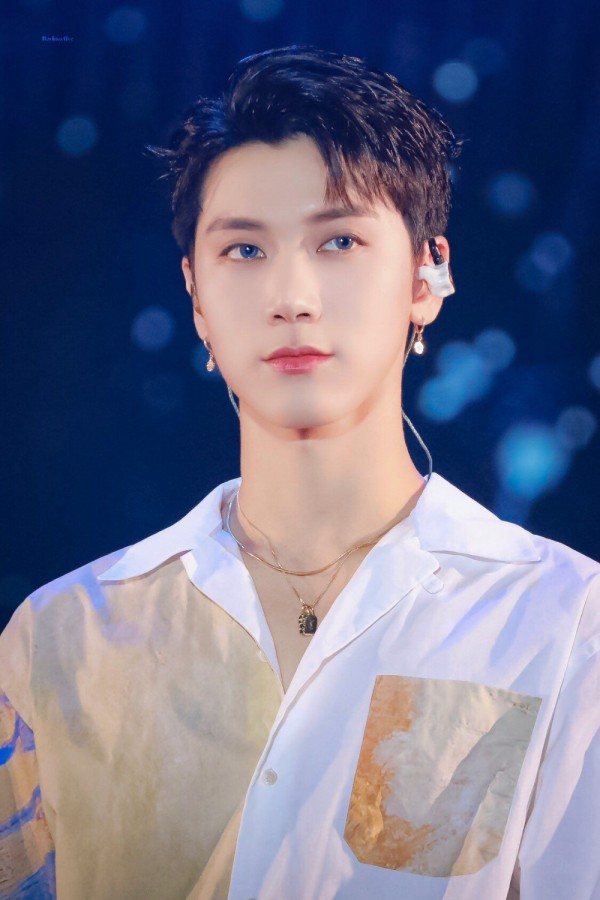 Ten is WayV's Thai member. As he studied in an international school back in Thailand, he is fluent in Thai and English. He also learned Korean and Mandarin while training and is nearly fluent in both. Ten is so fluent in Mandarin, he ended up debuting in a Chinese group! 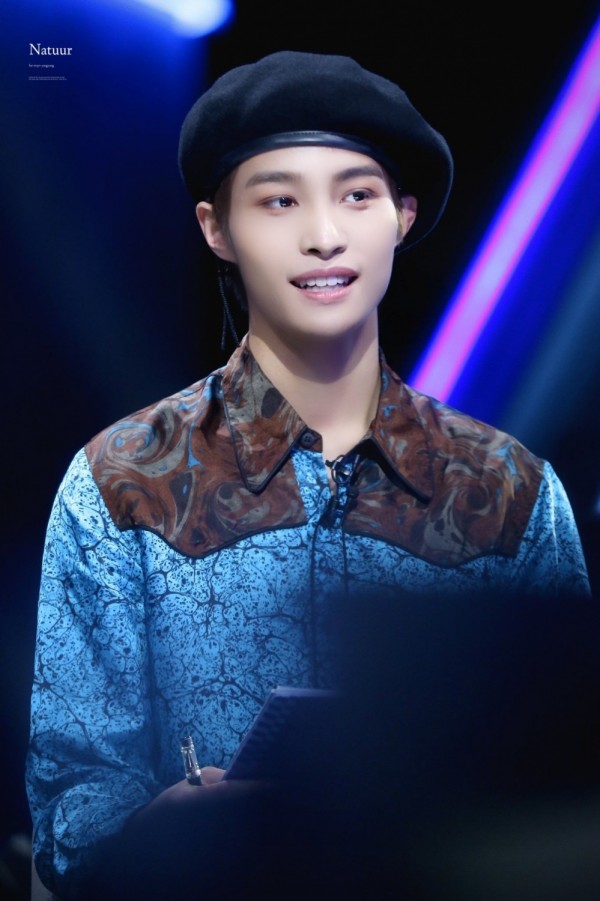 Yangyang was born and raised in Germany and resided there prior to pursuing his idol dream. Because of this, he grew up speaking German, English, and Chinese. He learned Korea as he trained in SM Entertainment. 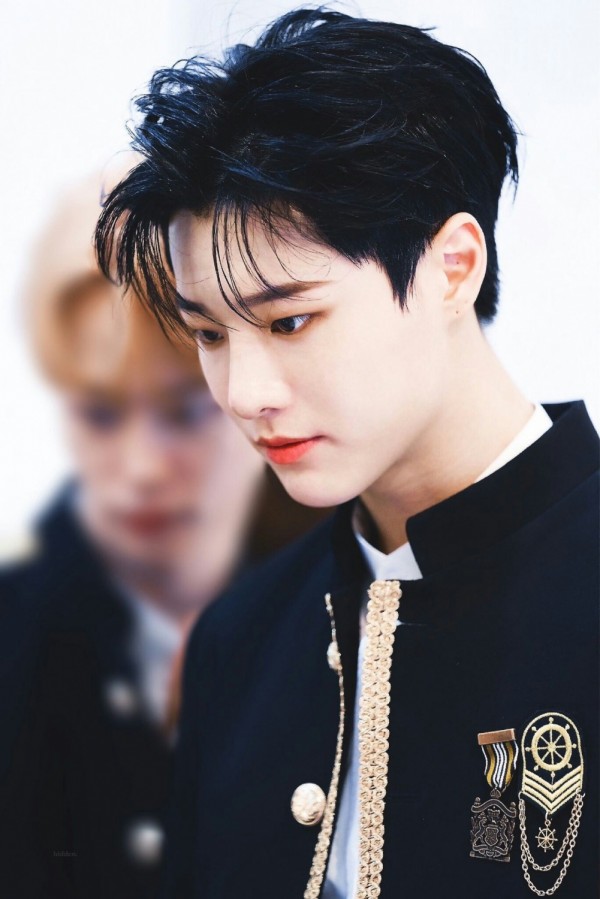 Cho Seungyoun, a member of UNIQ and former member of X1, can speak five languages! He speaks some Filipino and is intermediate in English, since his father owned a Korean restaurant in the Philippines and he had resided in the country for a year. He also speaks Chinese, since his mother owned a Chinese restaurant in Gangnam. He also learned Portugese, since he moved to Brazil to pursue a career in professional association football prior to pursuing a career in music. 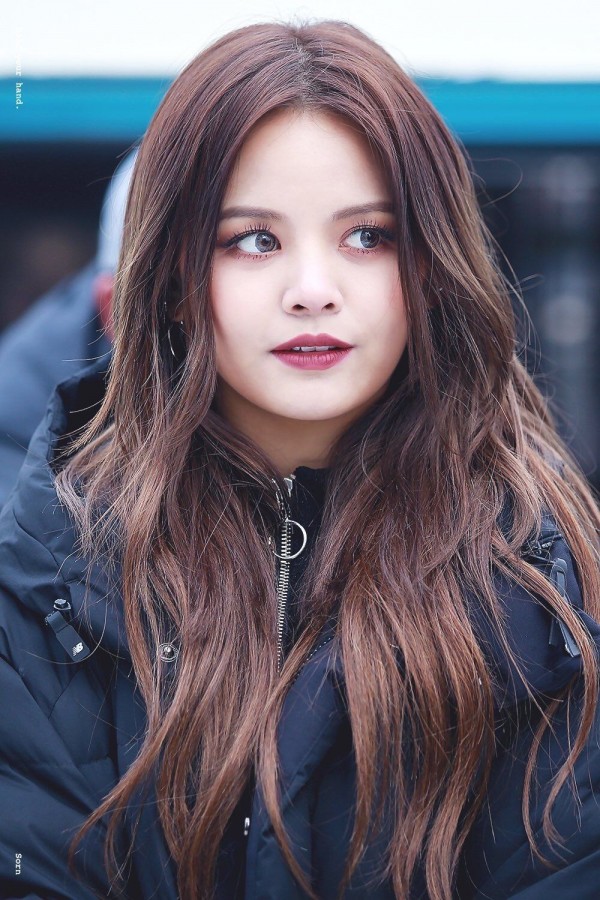 CLC's Thai member grew up speaking Thai and English and is fluent in both. She can also speak Korean and is learning Mandarin Chinese. She proves her fluency in these languages on her official YouTube channel, Produsorn. 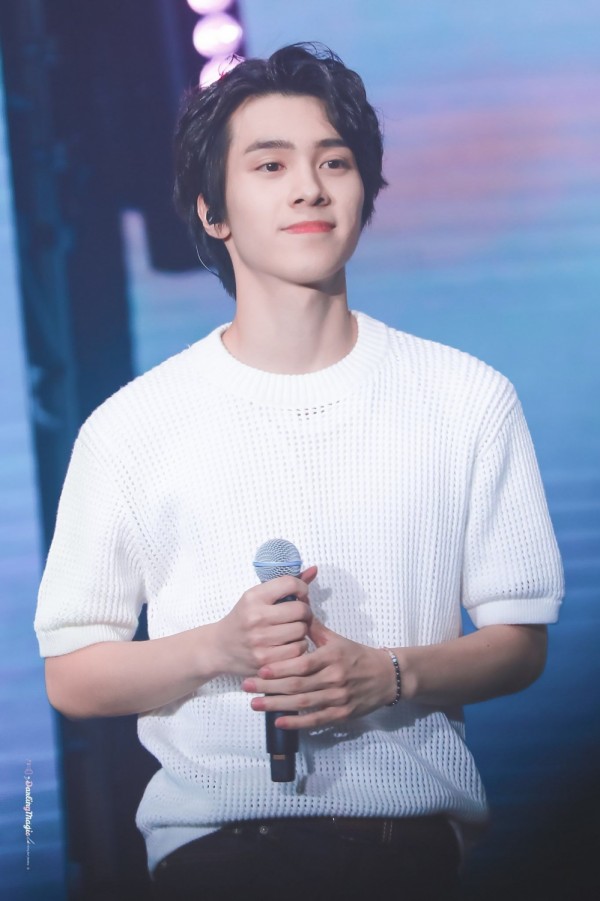 Hendery grew up in Macau and grew up speaking Mandarin, Cantonese, and English. He learned Korean while training in SM Entertainment.