On July 3, fans and netizens expressed their worried hearts and sympathy to the former AOA member and actress, Mina, after she opened up about her mental health and what urged her to withdraw from the idol group.

On her Instagram account, Kwon Mina, shared a lengthy message to her followers and fans, revealing her inner feelings and painful past.

"I really, really, really want to go out, but I have to take care of my mother. Oh, I'm going to get a lot of calls again, calling me "brainless." That's right. I haven't learned anything since I was a child properly because I have to make money for my family," she began in her letter.

The idol-actress revealed how she was deprived of doing things that she likes, and she also talked about an unforgettable incident she had with her co-member.

"I still can't forget that word," she went on, confessing that she even received abusive language from the same AOA member when she was still actively promoting with the group.

"We were in the same car, so we used tranquilizers and sleeping pills to put me to sleep. I had to do my schedule properly, but I felt that I was getting worse. I tried to kill myself because of her. I even thought about extreme attempts," Mina disclosed. 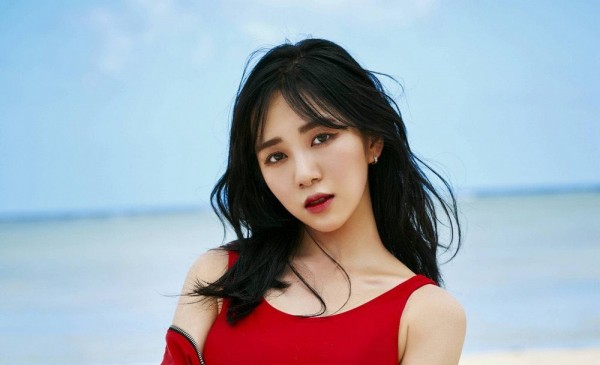 The idol further told her followers, "You don't have to acknowledge me as an idol or an actress, but I was so happy doing it, and I really worked hard."

Then, Mina's pain can be felt as she admitted, "To be honest, I really didn't want to quit AOA, but I've been bullied for ten years because of one person who hates me, and at the end, I want to swear at least once."

Moreover, Mina revealed why she left the group, saying, "I finally gave up on AOA, but I'm really happy to be able to work with them. Just later on, that same person's father died. I knew the pain, and I felt so bad, and I felt weird."

She continued, "The moment she saw me at the funeral, she cried and asked for an apology, and it broke down in vain. My heart... It was just emptied, and the resentment disappeared." 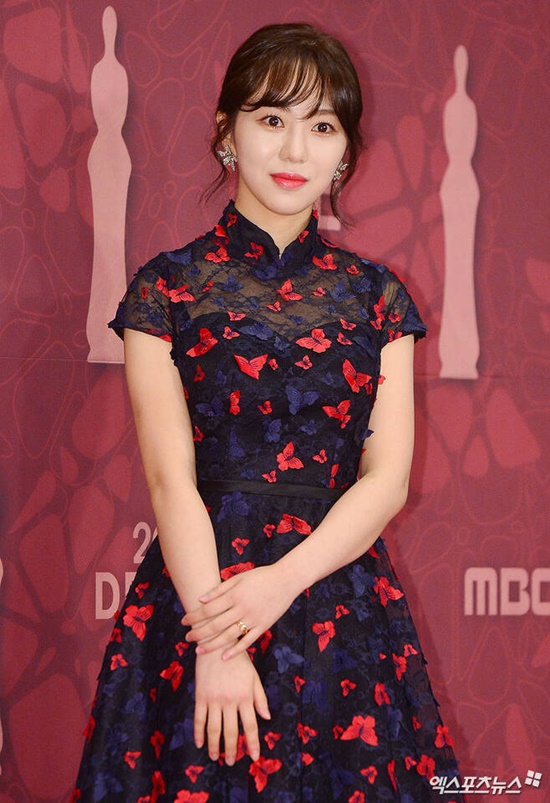 Mina went on with the following statements:

"Vacation period, of course, I expected that we could learn this and that, or treat depression or panic disorder anxiety, but a lot of things happened during the break."

"Honestly, I'm tired. Right, that netizen? Like people say on the Internet, I don't know who I am or what I am, I don't know what I want to be. No one wants to look at me, and no one wants to hear anything about me, but I didn't want to be born. I have a mouth and my hands, but now I can't control myself, and I have to live because of my mom. You don't have to look at me prettily. You don't have to pay me attention. Just a little... Can't you just leave me alone? Because I didn't do anything right."

Due to this, people are sending positive messages to Mina and motivating her to keep going on. At the same time, her fans and other netizens are also assuring her that she has other people she can actually lean on.