It's not uncommon for trainees to switch between one company or another, whether it's for breaking company rules or seeing opportunities elsewhere. These popular idols were once trainees under YG Entertainment, one of the "Big 3" companies in Korea. 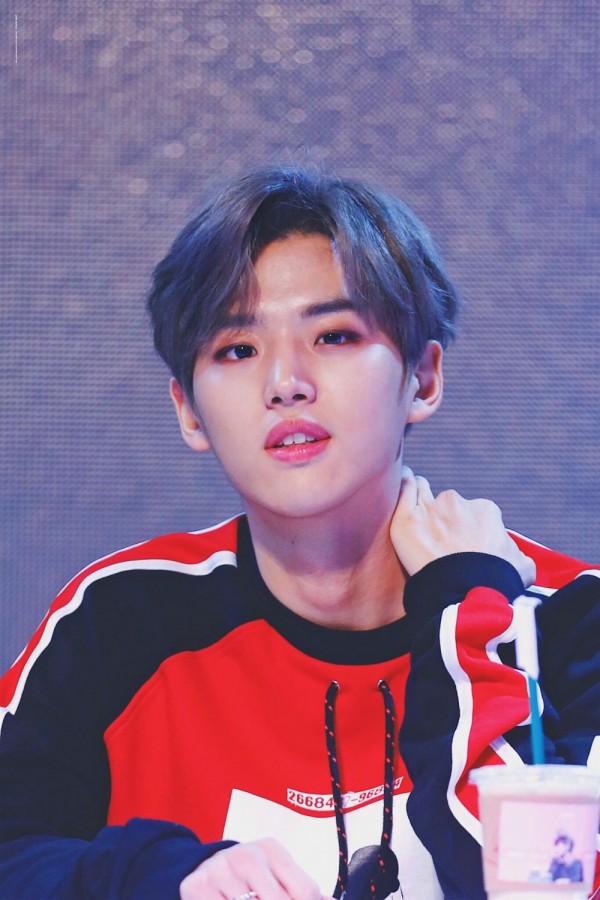 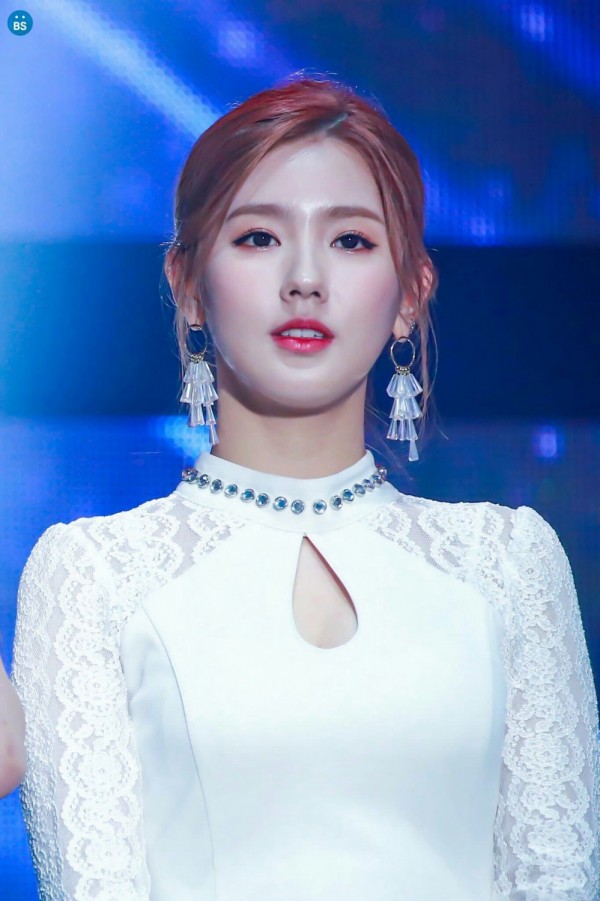 Miyeon is another current CUBE Entertainment idol who once trained with YG Entertainment. She was well-knon as being part of the line-up PINK PUNK, and was even part of the supposed 5-member debut line-up. PINK PUNK was meant to be YG Entertainment's new girl group, and after Miyeon let the company, the group debuted as BLACKPINK. Though rumors circulated that she was kicked out for dating a trainee, those rumors have been debunked and it appears she left for other reasons. She debuted with (G)I-DLE in 2018. 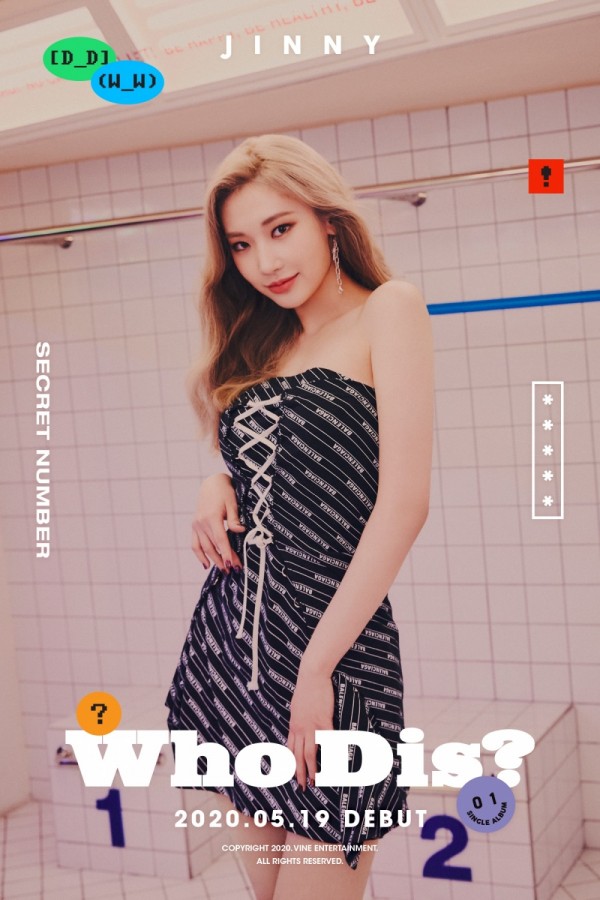 Jinny, along with Miyeon, was also a member of the PINK PUNK line-up, training for five years under YG Entertainment. After leaving the company, she participated in "Produce 48" and was introduced as a former YG Entertainment trainee and current (at the time of the show) independent trainee alongside former YG trainee Park Seoyoung/Roya Park. She ranked 60th place and did not make the debut line-up. In 2020, she made her debut as a member of Secret Number under Vine Entertainment. 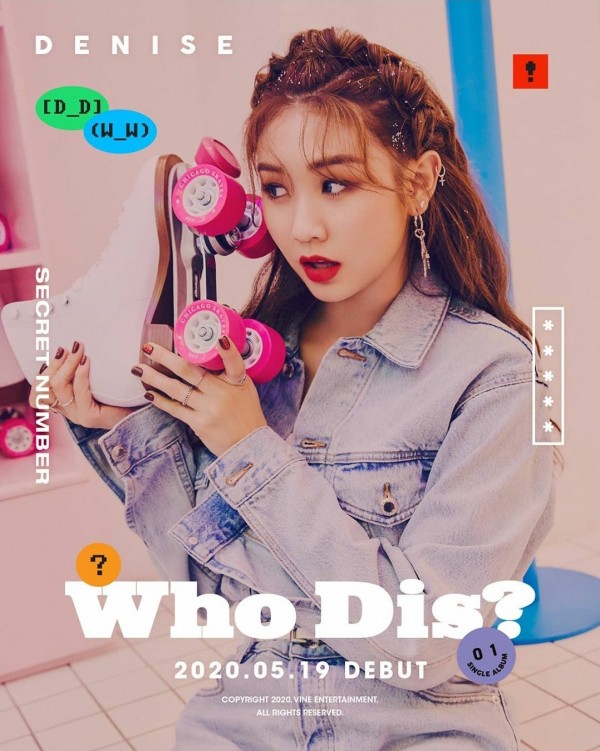 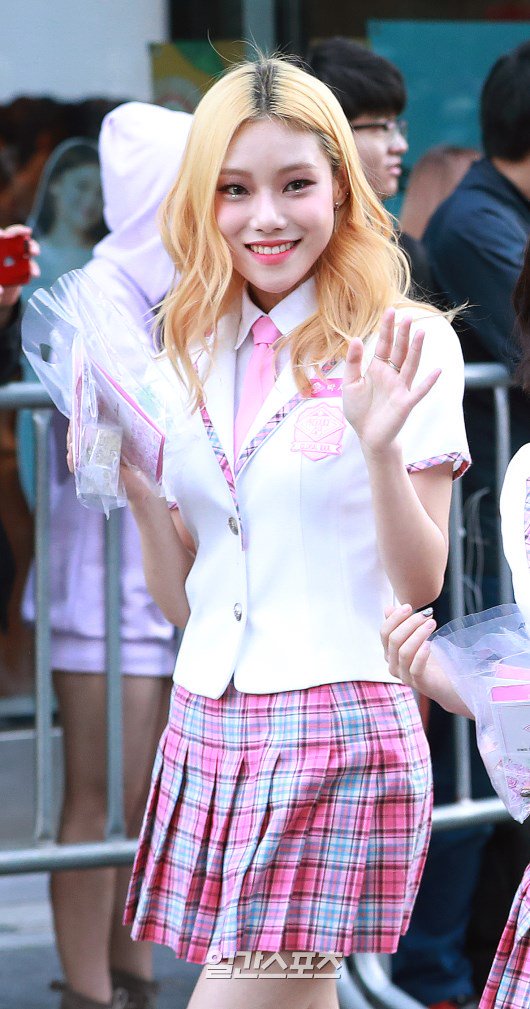 Roya, also known as Park Seoyeong, was also part of the PINK PUNK line-up with Miyeon and Jinny during her time in YG Entertainment. After not being able to debut with BLACKPINK, however, she left the company in 2017. She then appeared with Jinny on "Produce 48", where she ranked 55th place. In 2020, she made her solo debut under the name "Roya" and released a single titled "Butterfly". 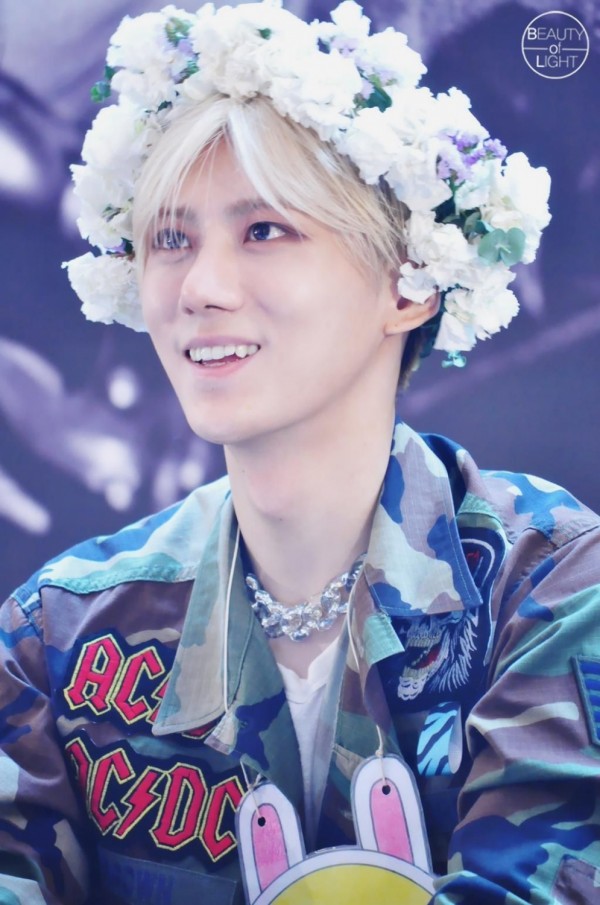 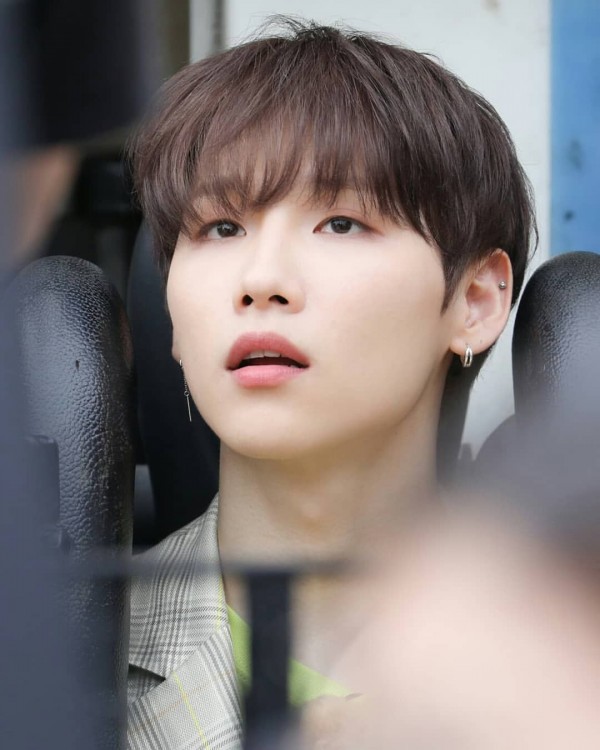 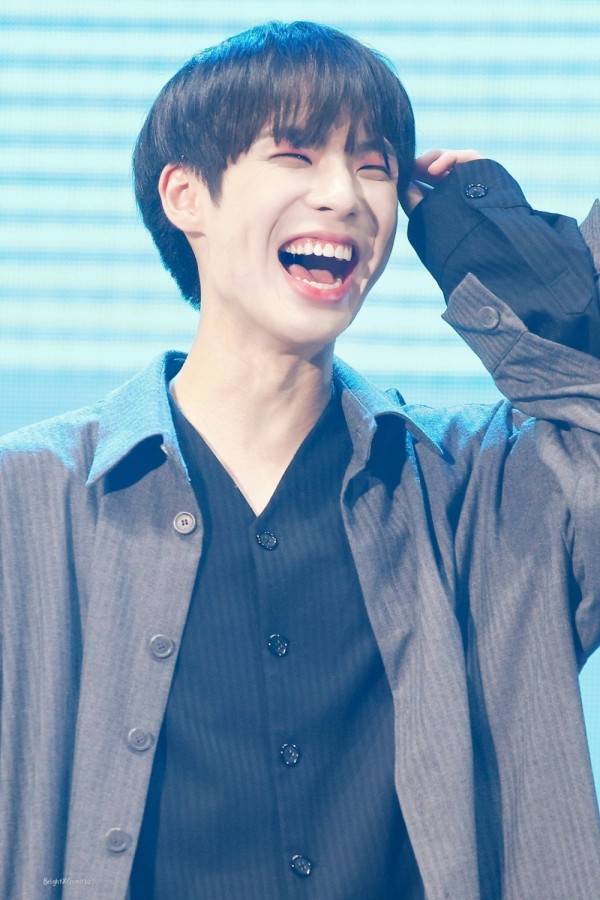 Prior to debuting in C9 Entertainment, BX was a trainee under YG Entertainment for three years. He previously appeared on the survival show "MIXNINE", where he ranked 9th place. Though he made the debut line-up of the show, they ended up never debuting. He then participated on "YG Treasure Box", but failed to debut with their new group, Treasure. He left the company after the show, debuting with CIX in 2019. 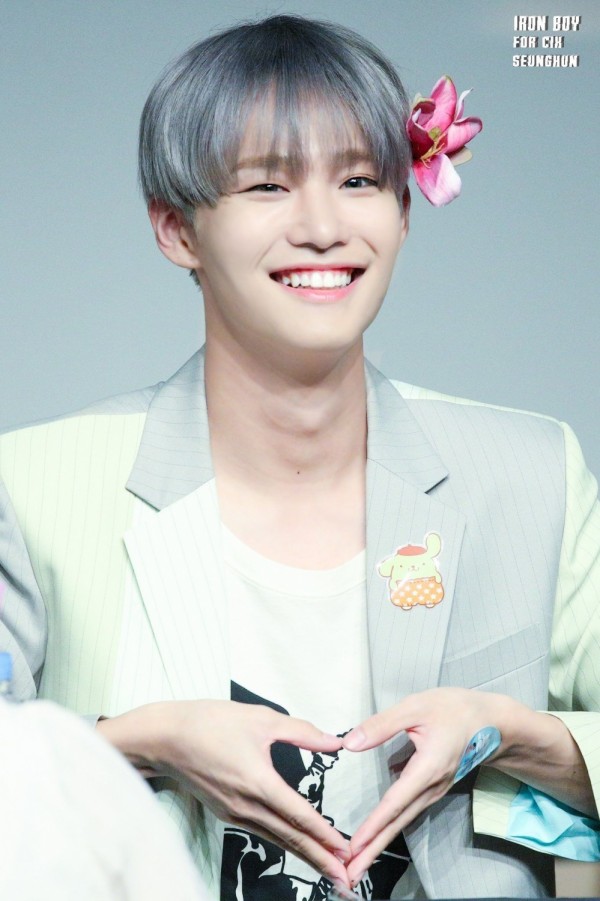 Yup, CIX has another former YG Entertainment trainee! Fans were first introduced to him when he represented YG Entertainment on "Stray Kids", appearing in their JYP vs YG episodes alongside AB6IX's Woong. He, along with BX, had competed in "YG Treasure Box", but failed to make the debut line-up. He left the company and signed with C9 Entertainment, debuting with CIX in 2019. 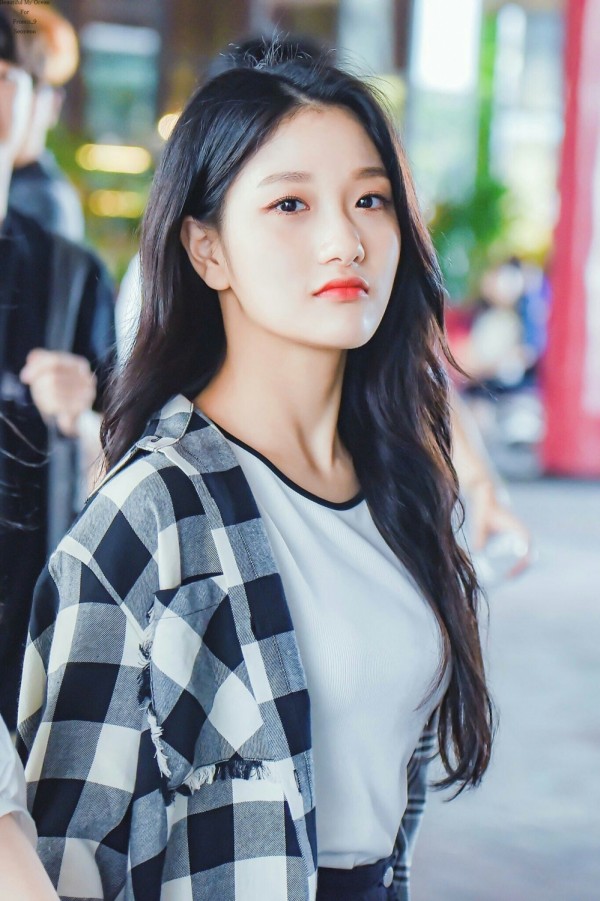 Durin her time on "Idol School", Soyeon made headlines for being a former YG Entertainment trainee and for being part of the famous pre-debut group Future 2NE1. Though popular, the group's debut plans fell through, and Soyeon left the agency. She participated in Mnet's "Idol School", where she placed 7th place, earning her a spot in fromis_9! She debuted with the group in 2018. 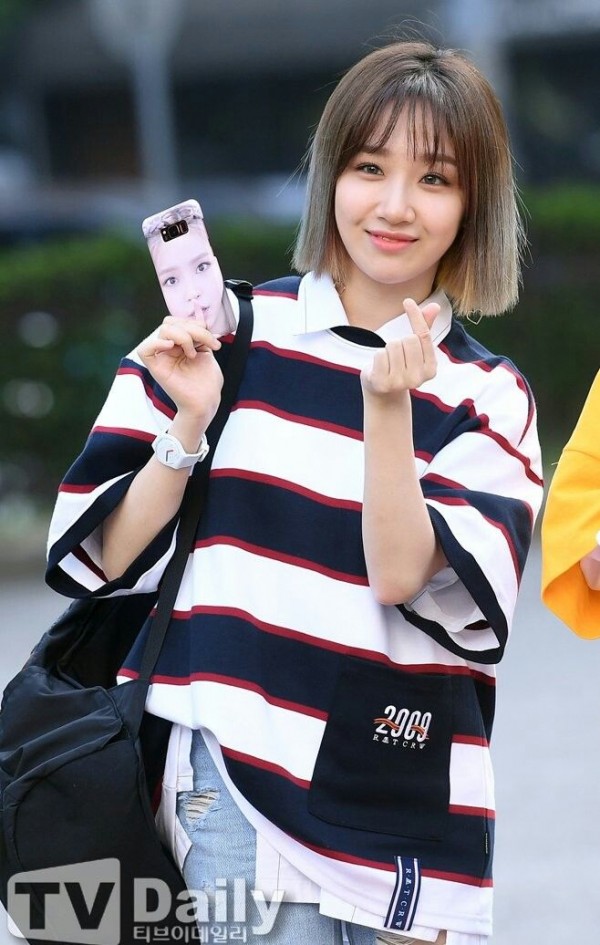 Yet another trainee who was part of the PINK PUNK line-up. She ended up leaving the company before she could make her debut with them and signed with Music K Entertainment, where she debuted as a member of The Ark in 2015. Sadly, the group never even got a comeback and in 2016, the group disbanded. She then signed with Maroo Enterainment and re-debut with former The Ark member as a duo called KHAN in 2018. In 2020, Euna Kim confirmed KHAN had disbanded in 2020. 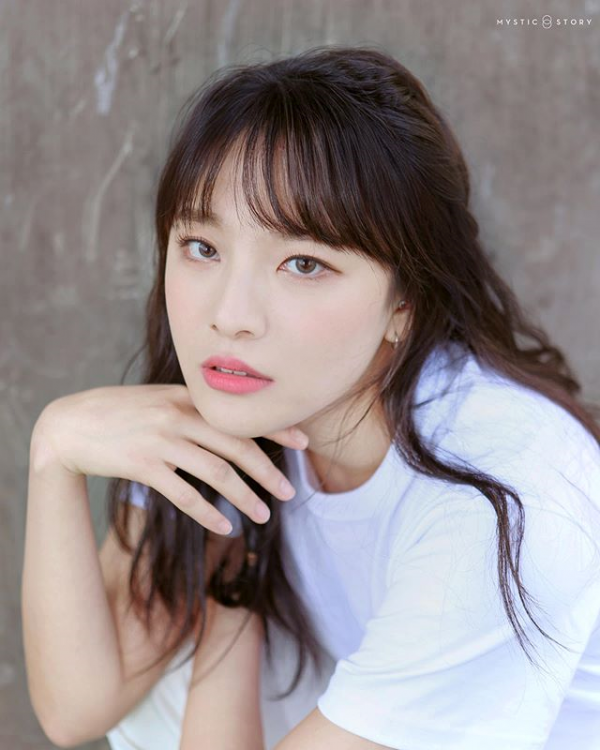 Moon Sua is famous for not only being a YG Entertainment trainee, but for being ASTRO Moonbin's younger sister! Sua had trained under YG Entertainment for 10 years and was even part of the famous trainee group Future 2NE1. She had also appeared on the show "YG Future Strategy Office" as 1 of the 2 remaining members of Future 2NE1. She left the company in 2019 and signed with Mystic Story, where is rumored to be debuting in their upcoming girl group.