Many idols come from humble beginnings, while some idols have opened up about their difficult life before their debt. These idols struggled with financial difficulties growing up but persevered and in the end, paid off the debts of their parents. 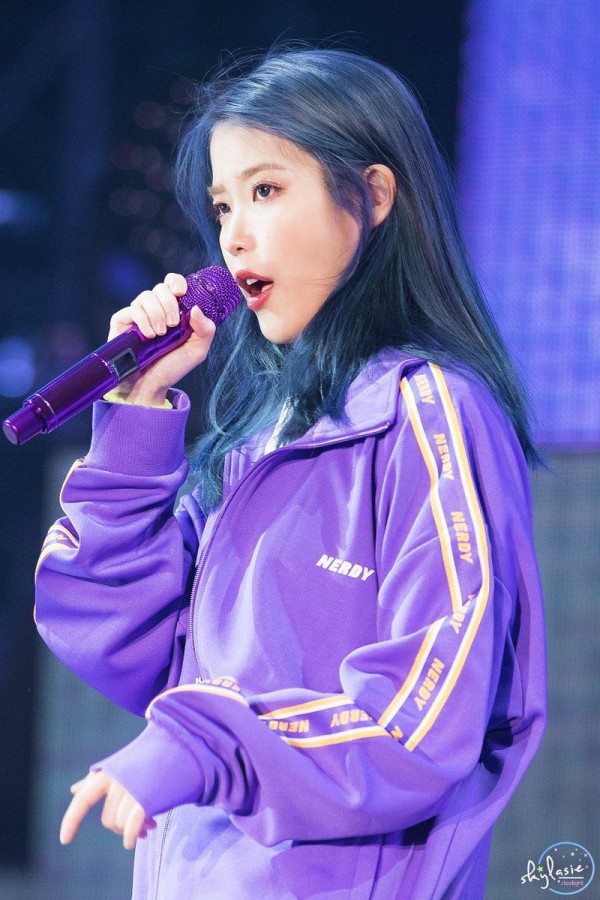 IU once revealed that her parents fell into debt when she was a child. She used to live with her grandmother in one small room. To earn a living, IU's grandmother would sell accessories as a street vendor at a nearby market. The money she earned would go to her and IU's living expenses.

Wanting to help her family, IU auditioned for numerous entertainment agencies. However, in 2006, IU fell for a scam, which caused an even bigger blow for her family. IU refused to give up, however and kept on auditioning. She finally landed a contract with Kakao M and started training when she was 16 years old. In 2010, she released "Good Day", which marked her from just another soloist to a superstar.

IU as able to pay for her parents' debut only three years after her debut. In 2011, IU's income was reportedly around 10 billion Korean won. 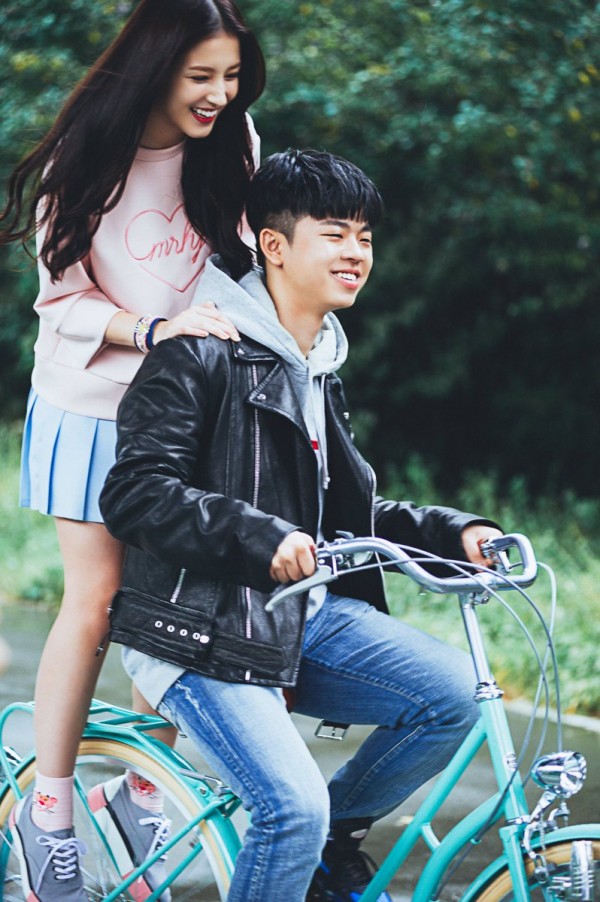 MC Gree has been active in the industry since he was 18 years old, and he is currently 21 years old. In a past interview, he revealed his wishes to help pay off his mother's debt. He revealed that when his parents divorced, it was more than just because of their conflicting personalities - it was financial too. While married, his mother had gotten into 1.7 billion won of debt.

His father, the comedian and MC Kim Goo Ra, paid off some of the debt. After MC Gree debuted, he started paying off her debts little by little and expressed his wishes of paying it all off for her one day. 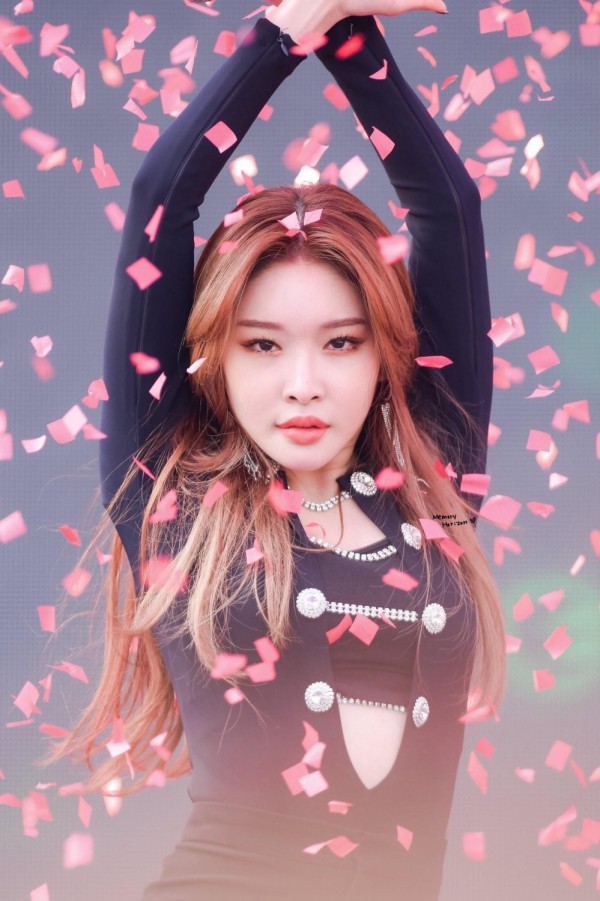 In 2019, Chung revealed she settled her family's debt. On top of that, she bought her mother a designer bag, because her mother would usually never spend money on herself and carried eco-bags.

She went on to reveal that her mother handles her money. Her mother gives her an allowance of 500,000 KRW for a month, which she uses when she is craving late-night snacks with her back-up dancers or if she wants to go to a cafe. If she needs more money, she just asks her mom. 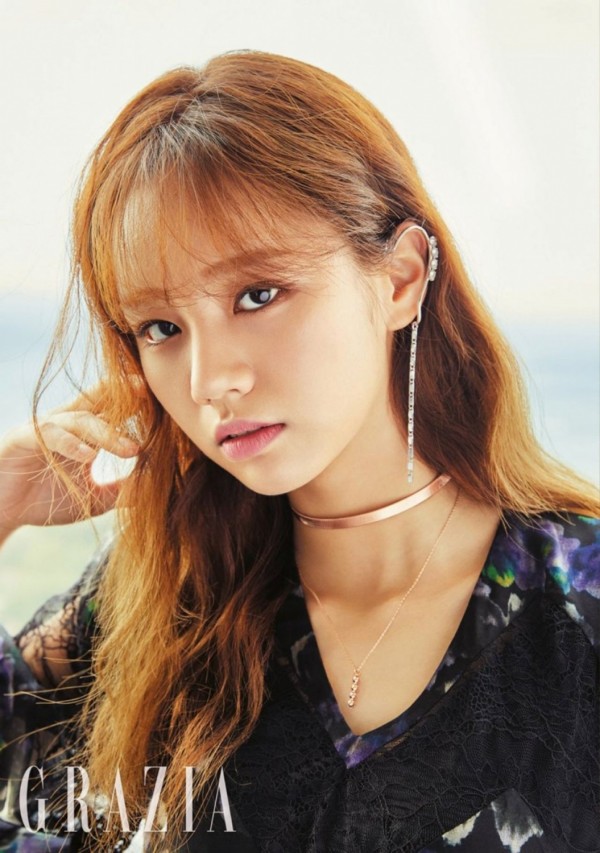 Hyeri once revealed that her family used to struggle so much in the past, that she had lived away from them due to their right financial circumstances. She ended up debuting with Girls' Day in 2010 and found huge success with the group. In 2014, Hyeri used her savings to not only pay off her parents' debt, but she also bought them a nice apartment in Jamsil, as well as a luxury car. 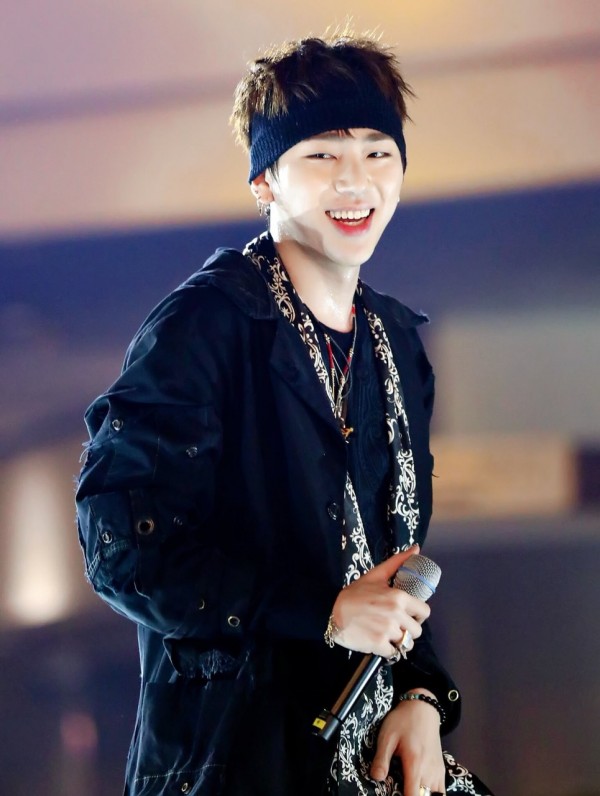 Zico has spoken about his parents' debts in the past. He had shared that thought it was financially difficult for him and his family, his parents always helped him to reach his dreams. In 2018, Zico revealed that all of the royalties he got from the songs he produced were used to pay off his family's debts. 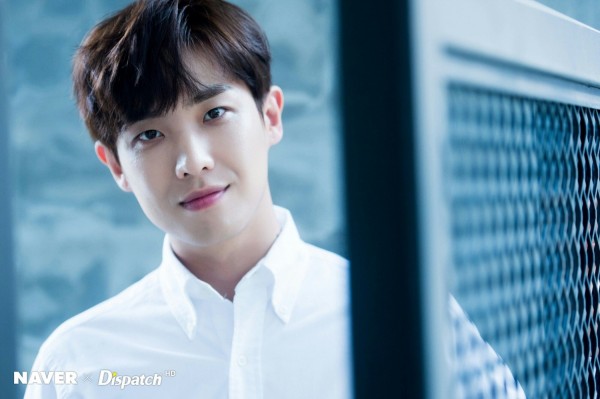 The former MBLAQ member revealed in 2013 that his family had quite a hefty debt. However, following his debut, he ended up paying it all off. On top of that, he had bought his parents a house with the money he saved. 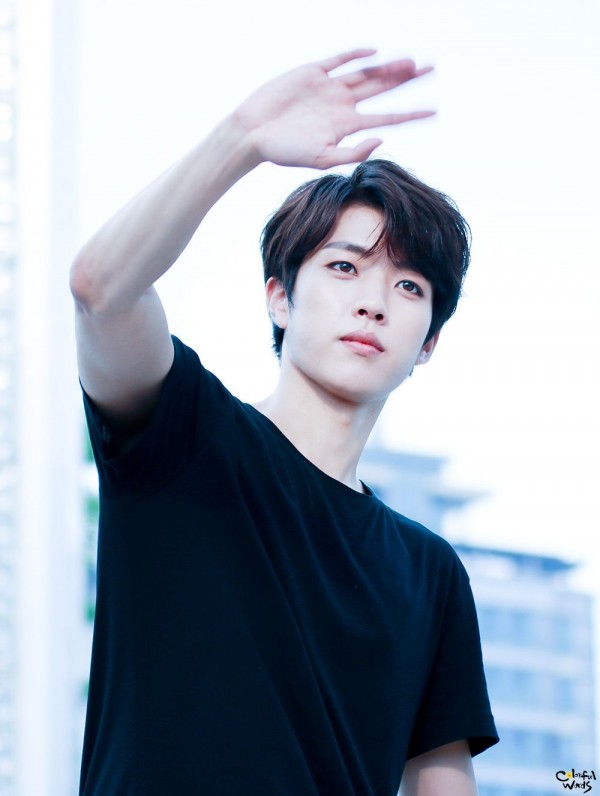 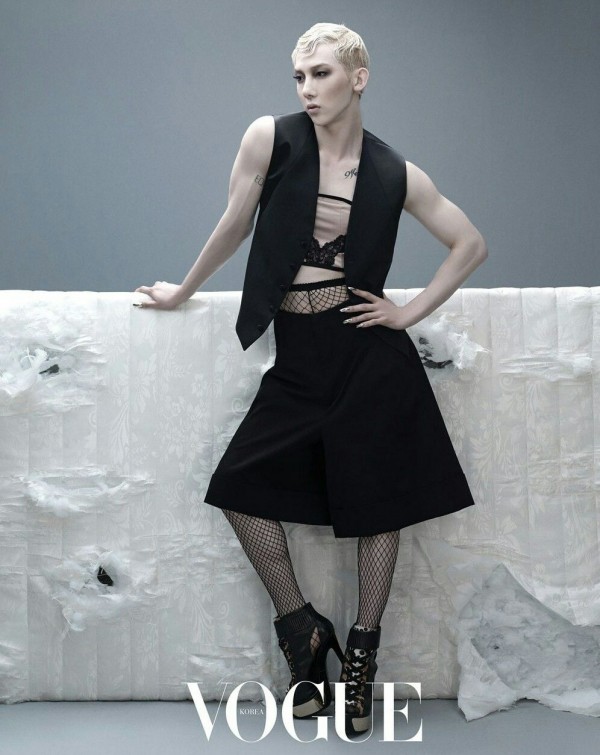 Jo Kwon revealed that when he was in fifth grade, his family had gone bankrupt due to his parents' debts. They lived in a small single room and lived off $50 USD a month. His parents had accumulated 500 million KRW and, when he was 12 years old, debt creditors raided their home, collected water in a bucket, and hit his mother in the face with the water, causing her to lose an eardrum. He also witnessed his mother being throw onto the asphalt by the debt creditors while trying to see Jo Kwon on his way to school. She ended up breaking her jaw.

Once he debuted, he asked his manager to book every variety show and event possible to help pay off his family debt. He admitted that in the first three years of promoting, he had no income, but he chose to continue on to help his family. It has since been reported that he spent his first advertisement earnings on his mother. He has also achieved his dream of buying a house for

his mother, which he had bought under her name.