K-pop idols who are fully vegan or don't eat any kind of meat are rare, for Korea is known for its tasty meat barbecue and plates of seafood. Some of their famous food that even international fans fell in love with are Samgyupsal, Bulgogi, and many more-and who wouldn't want to eat meat, right?

However, there are K-pop idols who actually shared that they have tried becoming vegetarian and tried following a vegan diet! Find out who they were:

Note: Most of the K-pop Idols in this list are partially vegan, technically pescatarian as they don't eat meat, but they eat fish. 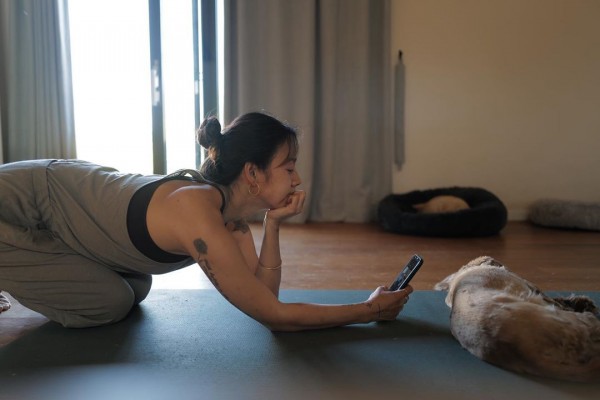 In 2011, the "Nations' Fairy" Lee Hyori, who is a former member of Fin. K.L. revealed that she became a vegan. Her diet includes eating vegetarian meals with kinds of seafood including squids and fish.

Upon the news, Hyori was accused of hurting Korea's meat industry as she's a former goodwill ambassador and official spokesperson of the Hanwoo Board during that time, the governing board of Korean beef. 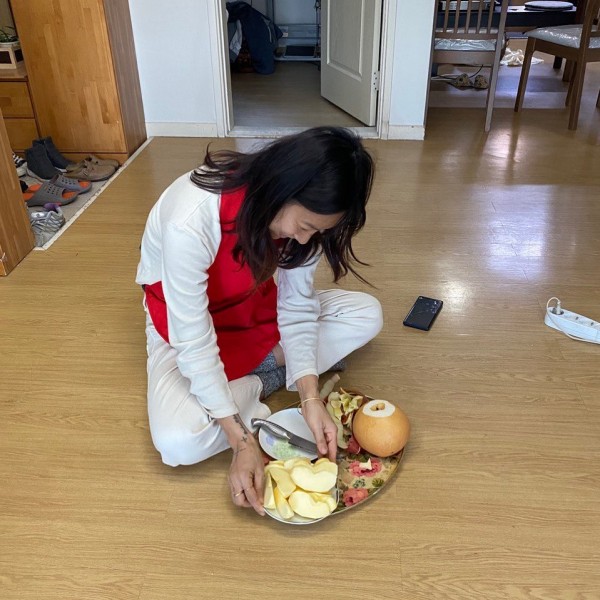 However, netizens have divided opinion about it, and mostly praised Hyori for changing into a better and healthier lifestyle. 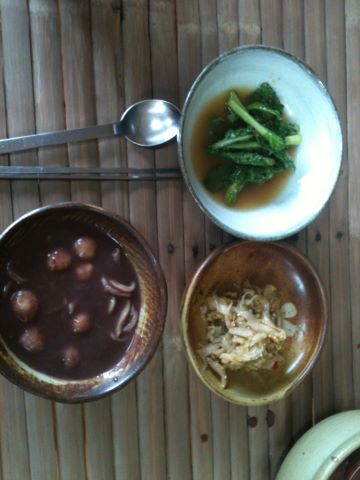 It seems like her vegan diet is actually effective, as aside from his aim to protect animals who are treated terribly, she also got one of the most beautiful wannabe body and youthful visual despite her age. 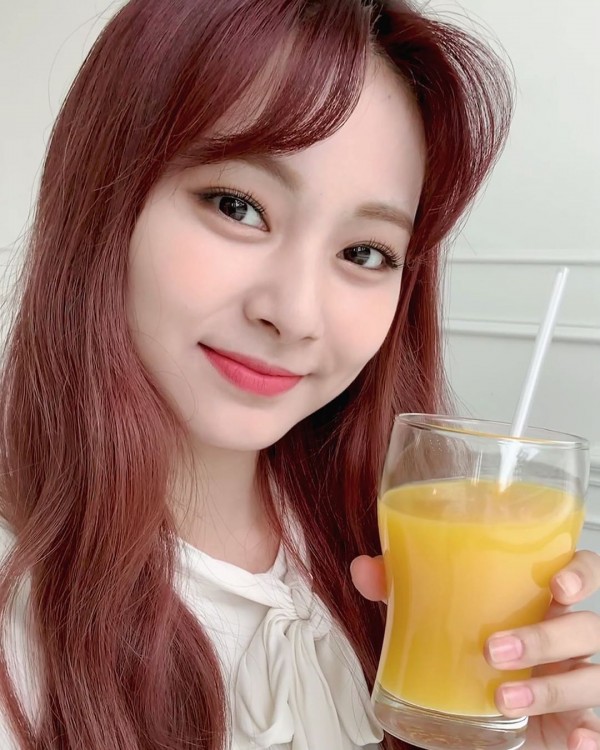 According to reports, Tzuyu is also becoming fond of looking for vegan restaurants and vegan café, just a proof that she's considering to become a full vegan. 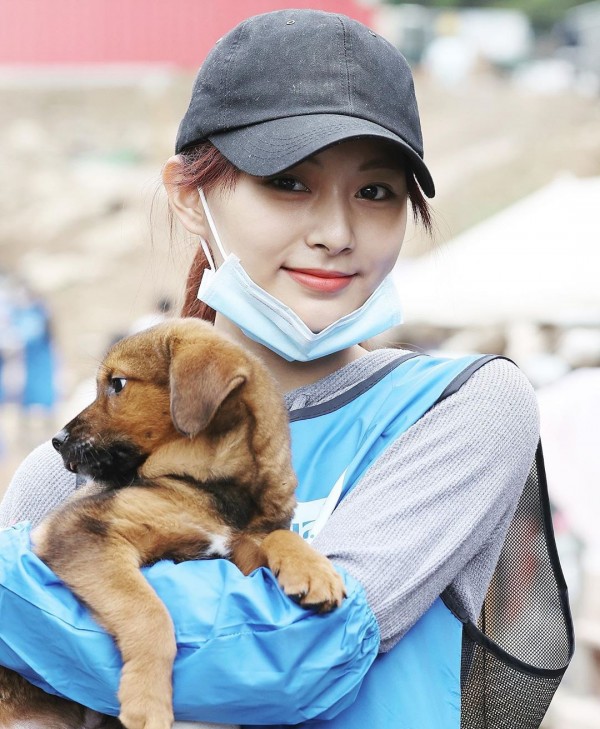 In particular, Tzuyu loves animals, which apparently contributed to the change in her way of eating and diet. She said that she loves the outcome and is considering continuing it. 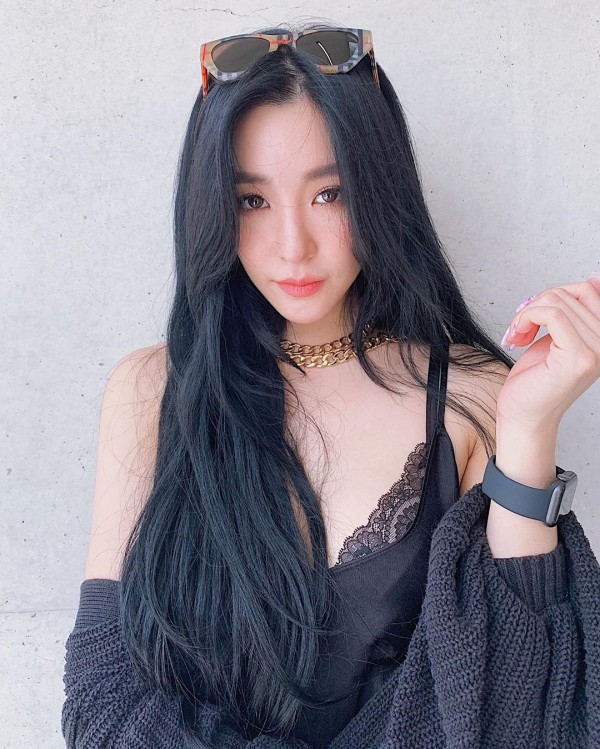 In September, Tiffany revealed that she's doing a vegetarian diet five times a week during her guesting on co-member Yuri's show, "Yuri's Table."

According to the idol, changing one meal in a day will help you feel healthy and appreciate the natural environment. 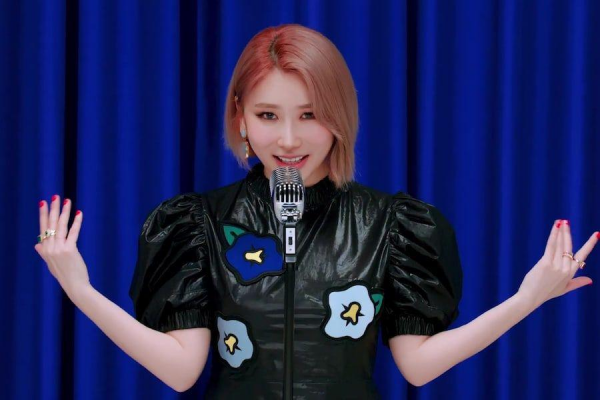 In 2012, JeA revealed that she turned into a vegan! She revealed on her social media account that she's a vegetarian who can't eat pizza. JeA shared that she's been grumpy when she can't eat meat in the past for a day, so she quit. 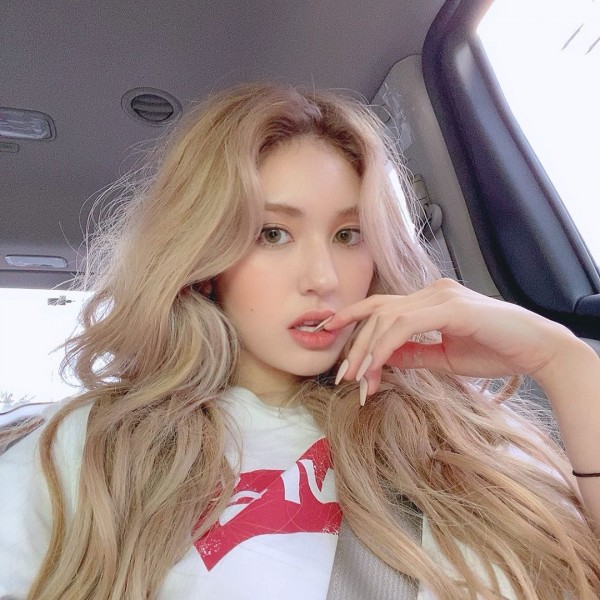 K-pop solo artist Somi also shared that she became vegan for a month. On her V-Live in October 2018, the idol shared that she eats less meat and practice eating a vegan diet. One of the hobbies of Somi is looking for good restaurants she wants to try.

These are the rarest Korean pop idols who became vegetarians or pescatarians. It is actually rare to see K-pop idols trying a vegan diet, as it is indeed impossible in Korea, as their dishes are mostly made up of meat as the main ingredients!