Soloist Taemin is back!

On September 7, SHINee Taemin kicked off with a thriller movie-inspired performance on his title track MV, "Criminal," which is simultaneously dropped with his third full-length album, "Never Gonna Dance Again: Act 1."

"Criminal" is a synth-wave genre, that combines its intense rhythm with Taemin's sensual vocals, giving off a strong cinematic feel which was dropped at 6 pm KST via YouTube and Naver TV SMTOWN channels simultaneously. 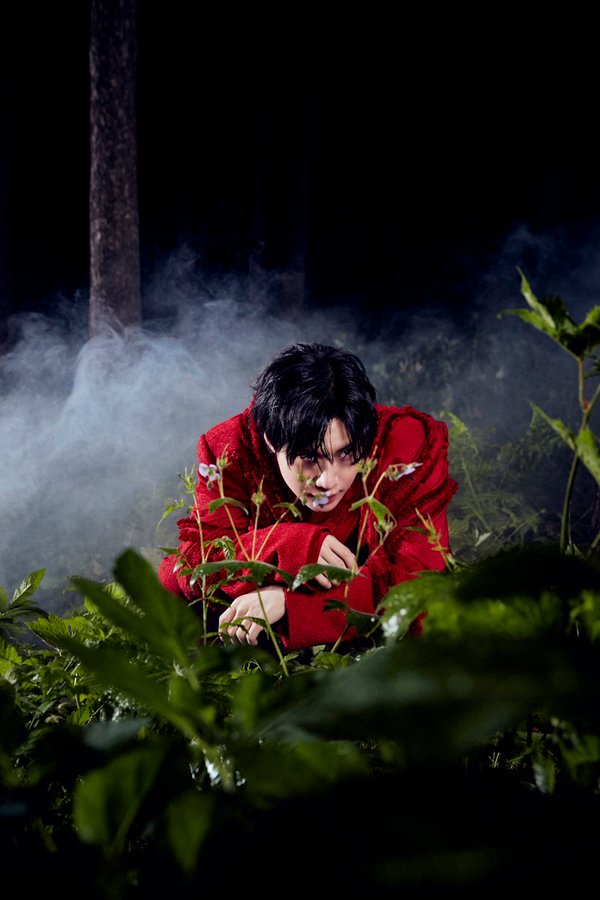 Prior to the release of his album and the title track, the K-pop icon talked about his now released comeback song which is drawing attention for its thriller-like concept.

When asked if how does he feel making a comeback with his third full-length album, Taemin expressed his excitement and nervousness at the same time for his album that is made with lots of love for his supporters and fans.

Furthermore, the K-pop idol then revealed the narrative starting from the prologue of his comeback to Act 1 and Act 2.

"At first, I wanted to make a special album, so I tried to get inspiration from watching various movies. As a result, I thought it would be fun to release the album itself like a movie with a story, so I chose the reference as a "movie" and planned it. I went through the process of deboning my thoughts while meeting with the company, and the storytelling of my album was completed."

As the interview goes on, the idol also described the Act 1 of his album and said, "Thriller movie?" followed by laughter. However, Taemin justified his answer for the eerie atmosphere from the song and hinted fans to watch out for its connection to Act 2 of his album. 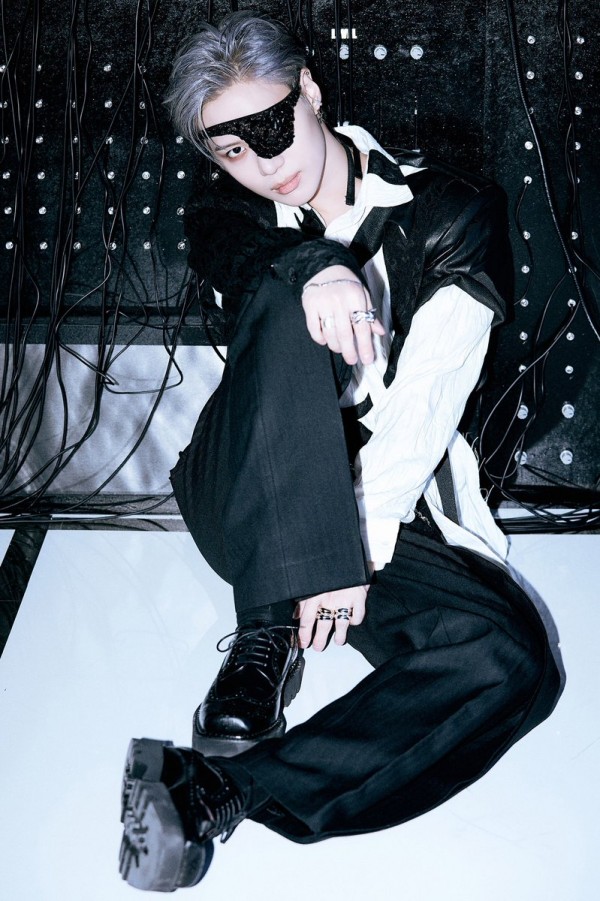 On his prologue track, "2Kids," Taemin featured an emotional side of him with an aesthetic dance between the music video. However, this time, Taemin's "Criminal," unveiled to fans and netizens a new character played by Taemin on a music video created like a movie.

Taemin is known to be particular or perfectionist when it comes to details, and when asked if what are the things he focused on, he answered,

Meanwhile, the album also presented eight other tracks, including "Black Rose," "Strangers," "Waiting For," "Famous Korean Ver.," "Clockwork," "Just Me and You, "2Kids" and "Nemo" that fans should also check out. 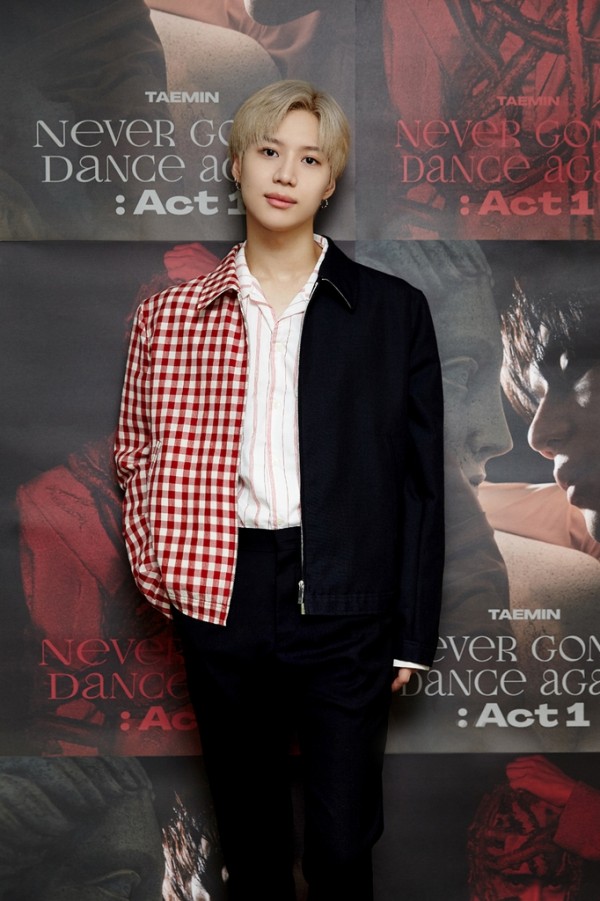 According to Taemin, "Criminal" and "Nemo" are the songs people should listen to the most as these were made with lots of affections from the idol. Taemin also affirmed fans that "Nemo" will make every listener hum to it without realizing. Nevertheless, all of the songs were made with love and details from the K-pop idol.

Lastly, Taemin concluded the interview with a message to his fans and supporters saying:

"It's an album that has a lot of my thoughts, so I want to make good memories and wrap it healthily. Thank you so much for waiting for me, and we'll repay you with better performances as much as you waited for me!"

WHAT ARE YOU WAITING FOR? CATCH THE MUSIC VIDEO FOR TAEMIN'S "CRIMINAL" BELOW!