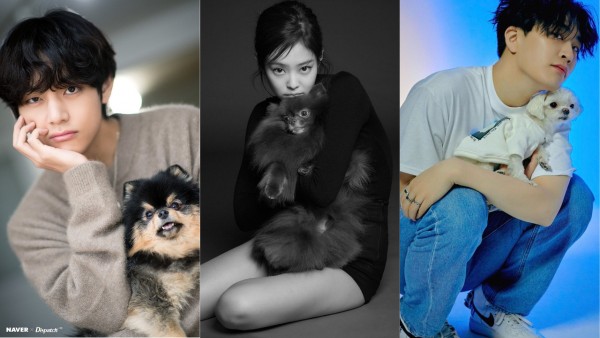 Living away from family and under the pressure of performance, sometimes the only comfort an idol can get is the company of an adorable pet. Pets are not uncommon among idols, and sometimes they're just as popular among fans as their owners themselves. After all, who won't fall in love with these furbabies? 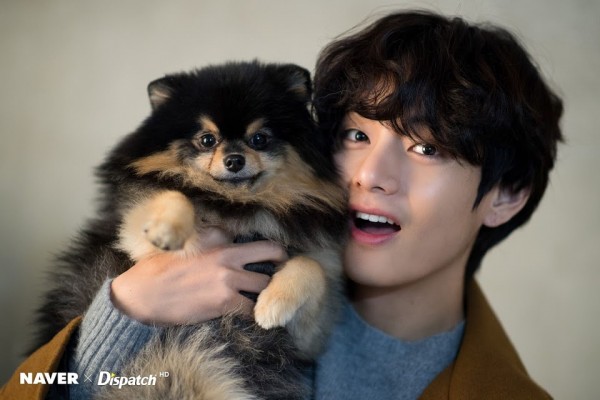 Known also as Tan, Tannie, or Kim Yeontan, this adorable little Pomeranian grew up with Bangtan, which has made ARMYs all over the world overly attached to him. He used to live in the BTS dorm, but due to heavily packed schedules, V couldn't spend enough time with him. He now lives with V's parents. Even though Yeontan is V's dog, all the members are adorably attached to him as well. 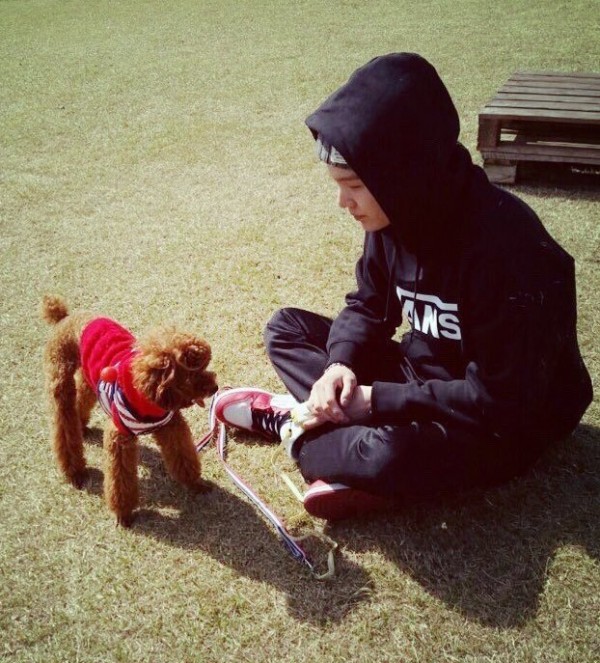 It is a popularly known fact that Suga loves Holly like no one else. Other members have often revealed that Suga melts and completely changes to a loving dog dad when he's with Holly, and it is truly adorable to see that transformation. 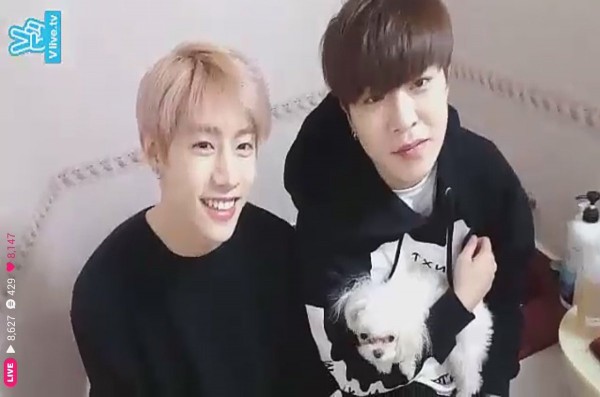 Youngjae and Mark's jointly adopted Coco is the apple of their eye. The little Maltese puppy is often featured on members' V-Lives, chilling with the boys. Recently Youngjae even launched a clothing line as a collaboration with Coco, aptly termed "Ars x Coco." He even has a full Instagram account filled with her pictures, but her presence is also dominant in Youngjae's own IG. 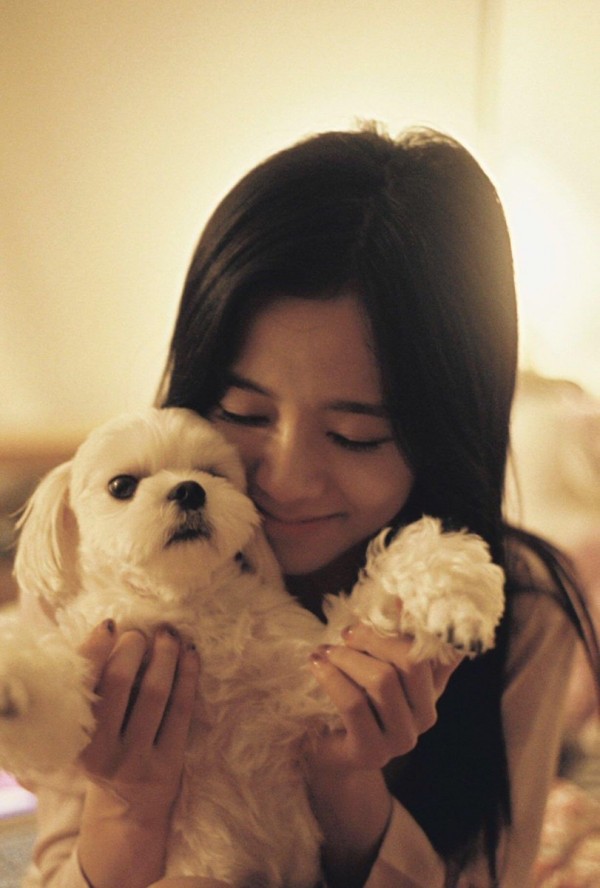 Dalgom is a rather shy and calm little white Maltese puppy and keeps to himself. Jisoo calls him her son. He's often seen playing with Jennie's dog Kuma and Lisa's cats Leo and Luca. Just like his name, Dalgom is a ball of sweetness. 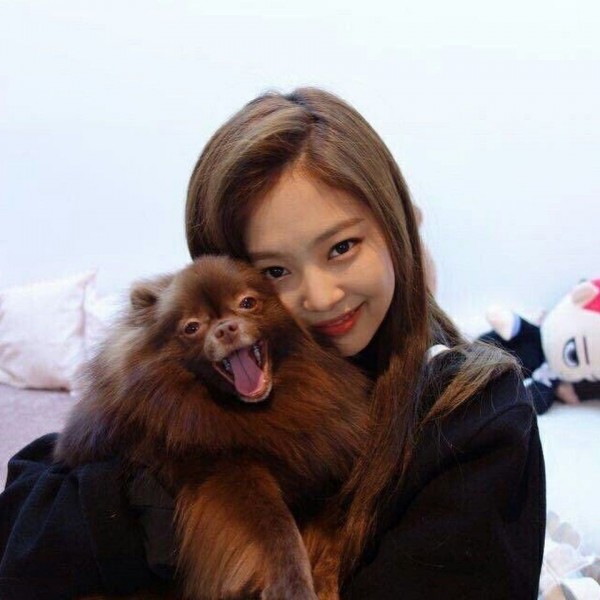 Kuma is not only Jennie's favorite little puppy; the dog is loved by advertisers and fans alike. People often say that Kuma has the same charisma as Jennie and can nail photoshoots like a breeze. 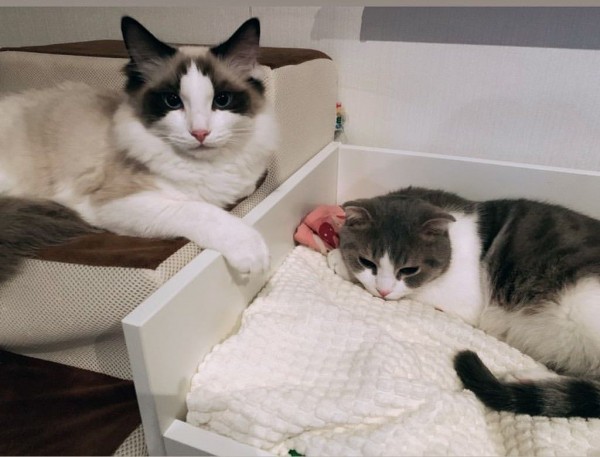 Lisa's cats Leo and Luca, are much loved by her. The star's Instagram account of full of pictures of her cats even though they might seem indifferent at times. After all, they're cats! 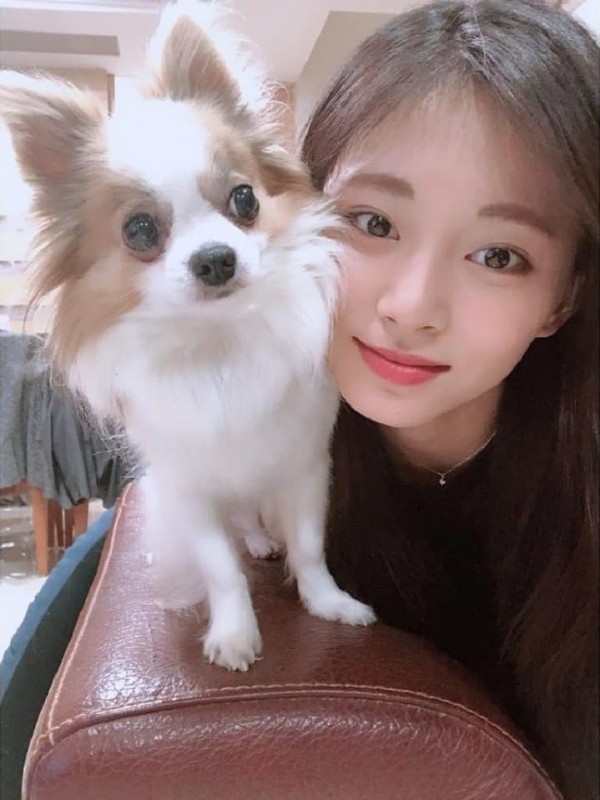 This cute Pomeranian is immensely loved by Tzuyu as well as her fans worldwide. Even though they don't get to spend much time together, whenever she has the time, she takes Gucci for walks and posts cute pictures of the dog. The two have been inseparable ever since her pre-debut days. 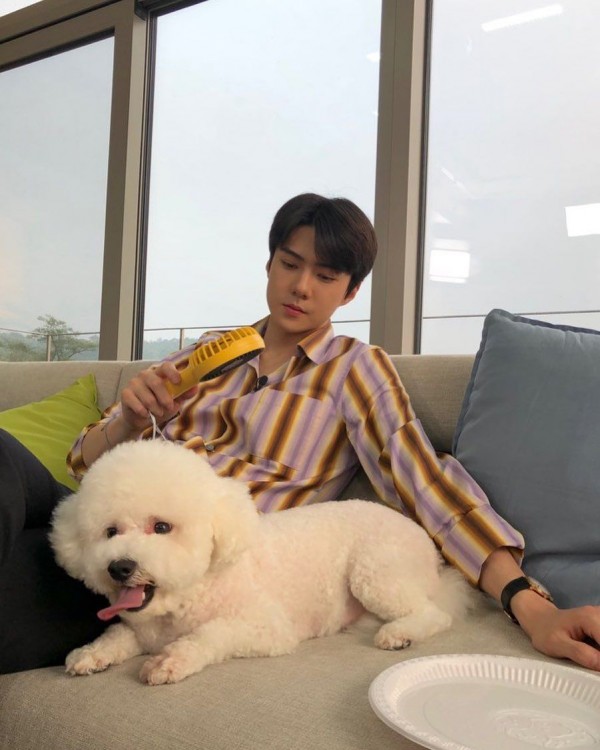 It is widely known that Sehun loves Vivi more than anything in the world. Sehun treats the little Bichon Frise puppy like a queen and always purchases things for her to make her happy. She often makes appearances in EXO's live stream,s and fans fall in love every time. 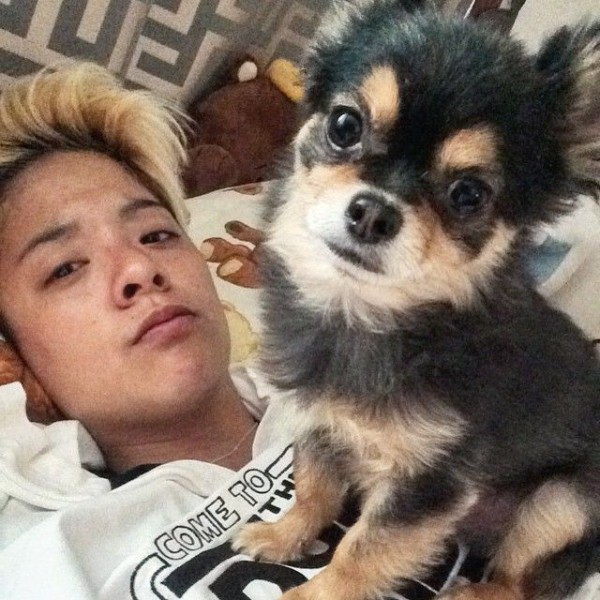 Jack Jack is Amber's baby, but the little Chihuahua is best known for when Amber instructed it to leave the room in Chinese, and he seemed to comply. The moment shocked Eric Nam, a close friend to Amber, so much that he almost thought her dog could "speak Chinese."