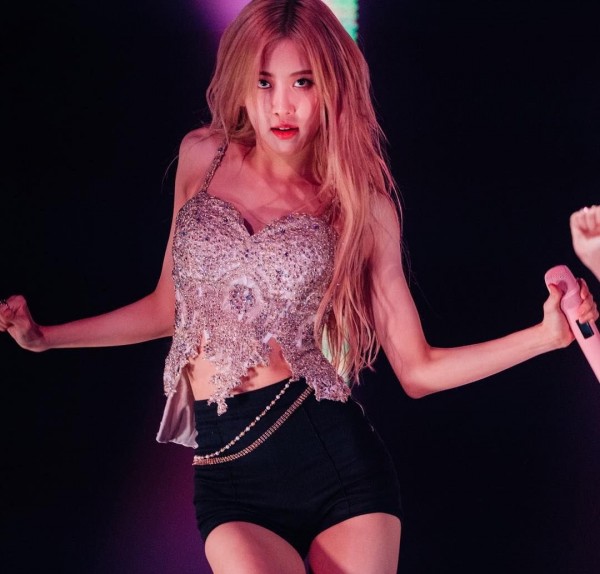 As the main vocalist of BLACKPINK, Rosé blended well with the group, and fans really love them promoting as a whole. However, it was announced two years ago that Rosé, Lisa, and Jisoo would be debuting as solo artists consecutively following Jennie while promoting with BLACKPINK.

It has been two years, but Rosé hasn't released a single song, and fans are now mass-emailing YG Entertainment to give the long-due solo debut and fair promotions.

In particular, Rosé has been chosen by critics and netizens with a unique voice, and apparently, giving her a time to shine individually will help her grow as an artist and musician more. 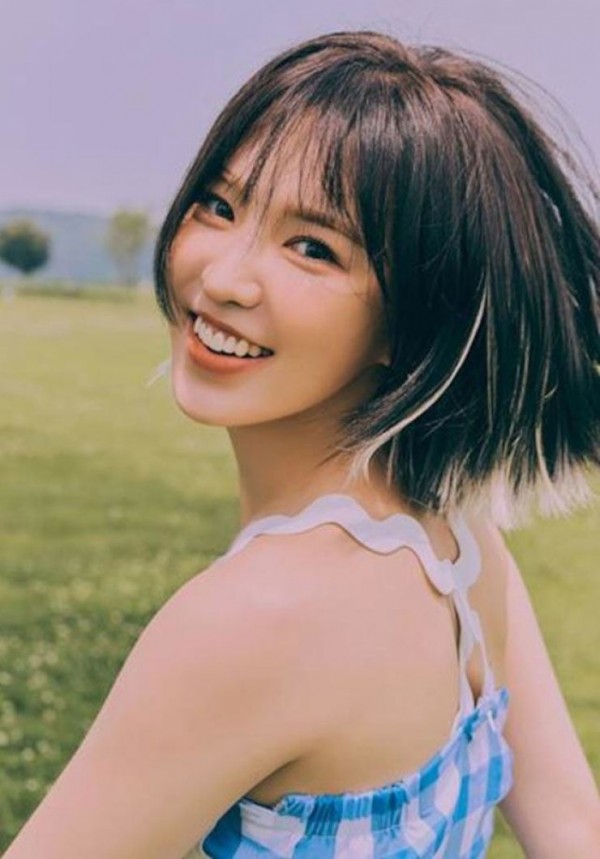 Wendy has been featured with several song collaborations and has been asked by international artists as well for a partnership. One of her most iconic collaborations is with John Legend, when they released "Written in the Stars" as part of SM Station X 0.

Wendy is known to be an all-rounder, who is indeed an excellent main vocalist, dancer, and is a visual as well. Her high notes in their recent release "Pyscho" gives the chills to every listener, and that just shows why ReVeluvs demand SM Entertainment to provide her with a well-deserved solo album. 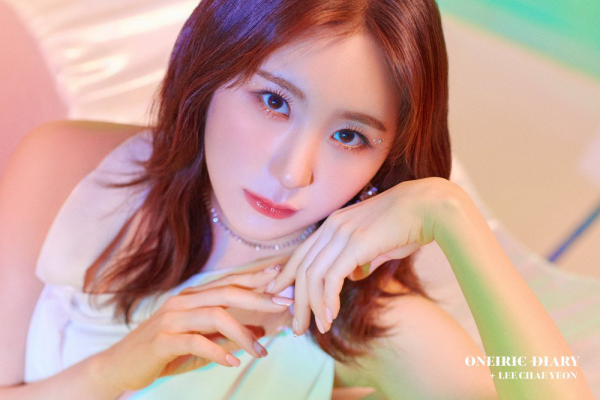 According to netizens, Chaeyeon resembles Chung Ha in terms of being perfect in all aspects. Though some K-Netz is attacking her for having weak visuals, her light as feather dancing and vocals will make her more successful as a solo artist. 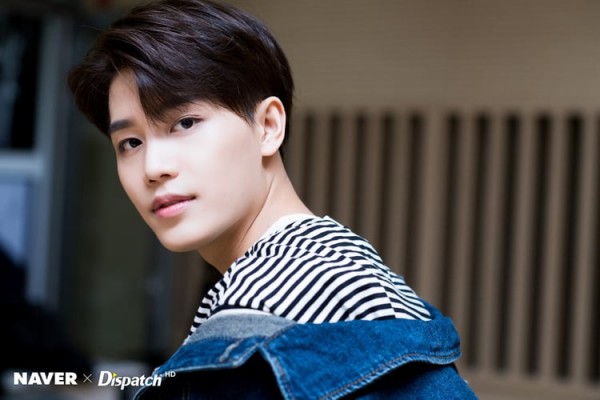 Taeil is by far one of the most outstanding vocalists of NCT with his powerful vocals. According to netizens, Taeil deserves to debut as a solo artist, as he has the potential to become of the most extraordinary singers in the music scene; however, he wasn't able to showcase it due to limited opportunities. 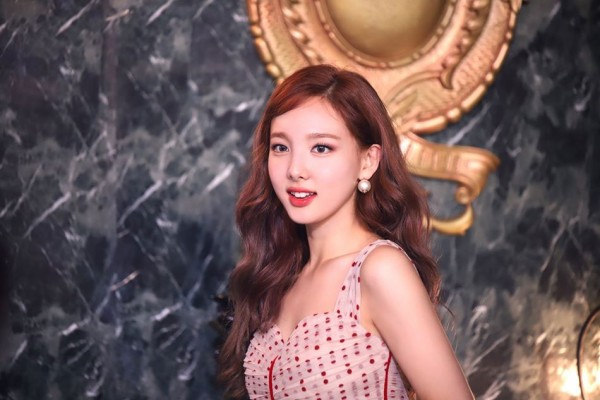 Nayeon goes along well with TWICE vibes, but with her vocals and dancing, according to netizens, she would most likely to grow more as an artist if she could be able to see her other side and try another genre, not following TWICE's image. 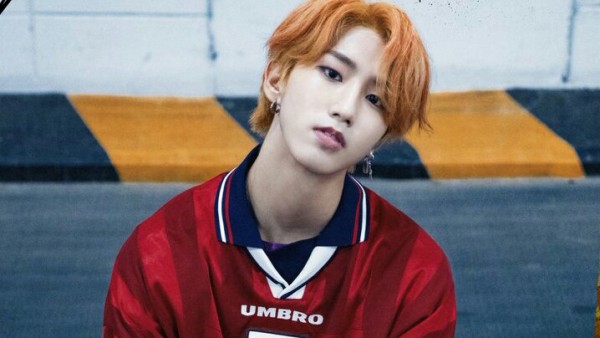 According to netizens, Jisung is both talented in singing and rapping and is not a bad dancer. In addition to this, he is also a well-rounded idol that is good at variety shows---perfect for going solo artist. 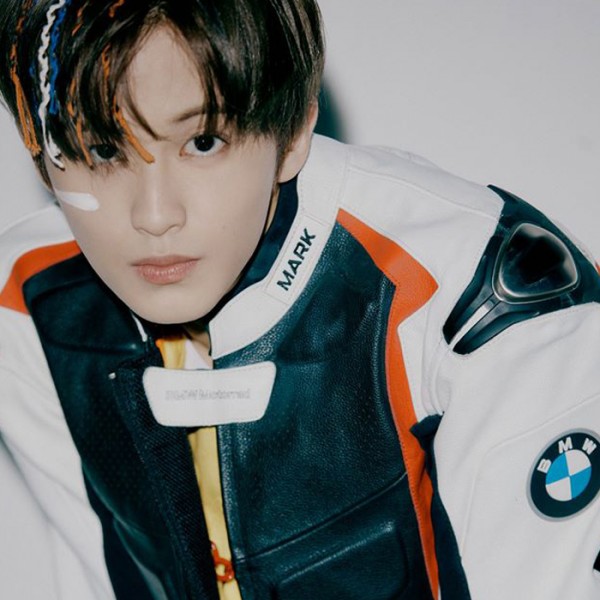 Mark is exceptionally talented in everything, and he also has a pleasing personality which everyone can't help but love. Though we have seen him as NCT Dream Mark, NCT 127 Mark, NCT U Mark, and SuperM Mark, we love to see him as well grow in the K-pop industry as Mark himself. 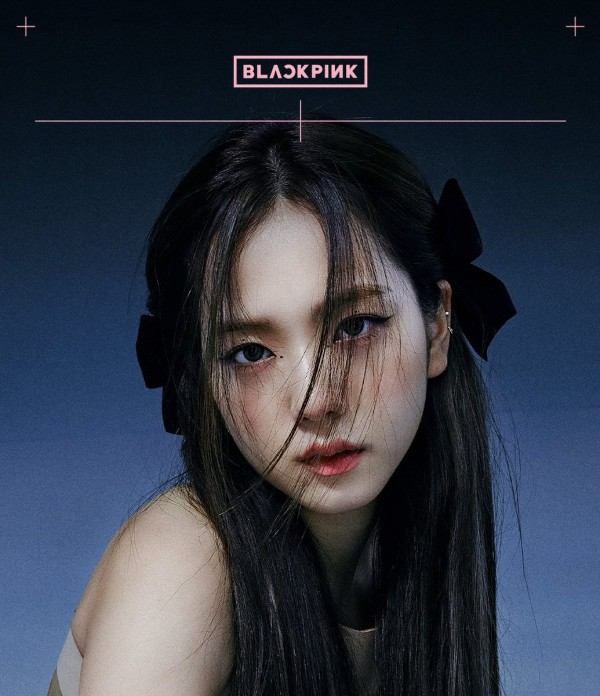 Jisoo is not only a main visual, but she's also a talented singer and dancer. Several netizens are hoping that YG Entertainment could give her a chance to prove herself as a musician, as she' more than just a visual, according to fans. 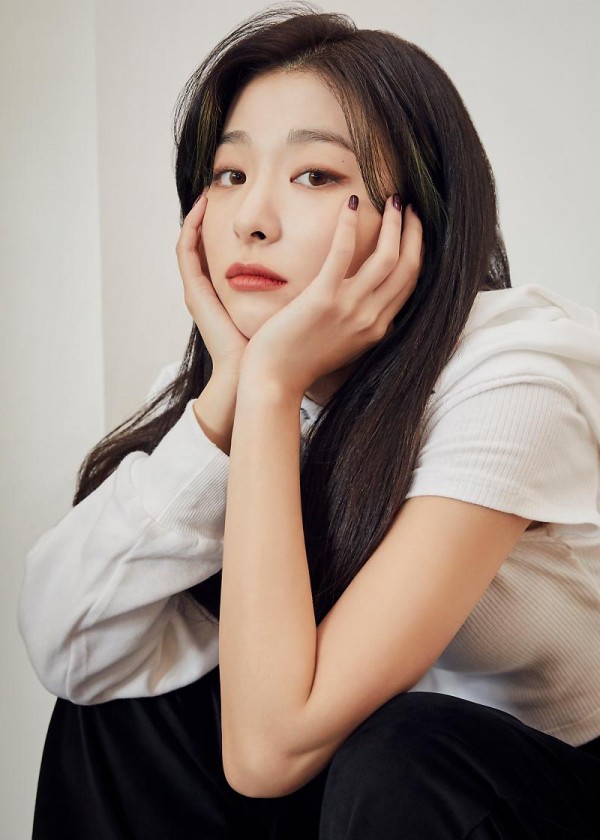 Although Seulgi is proving her talent and skills as an all-rounder artist with her sub-unit along with Irene, fans and netizens think that Seulgi will genuinely shine when she releases a solo album. 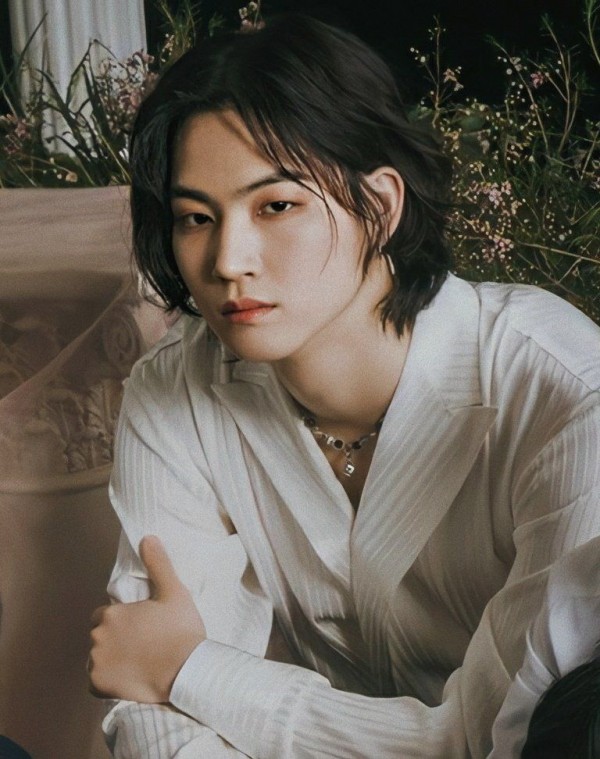 JB got all of the potential needed to debut as a solo artist, according to netizens and his fandom Ahgases. Aside from his mixtapes, JB also appeared in K-drama OSTs, wrote and produced songs in and out of his group, and featured on other artists' songs - He truly should just drop his own full-length album!