Korean netizens on an online community forum voted on which K-pop sub-units they would want to see debut. Here are the top six most voted ones: 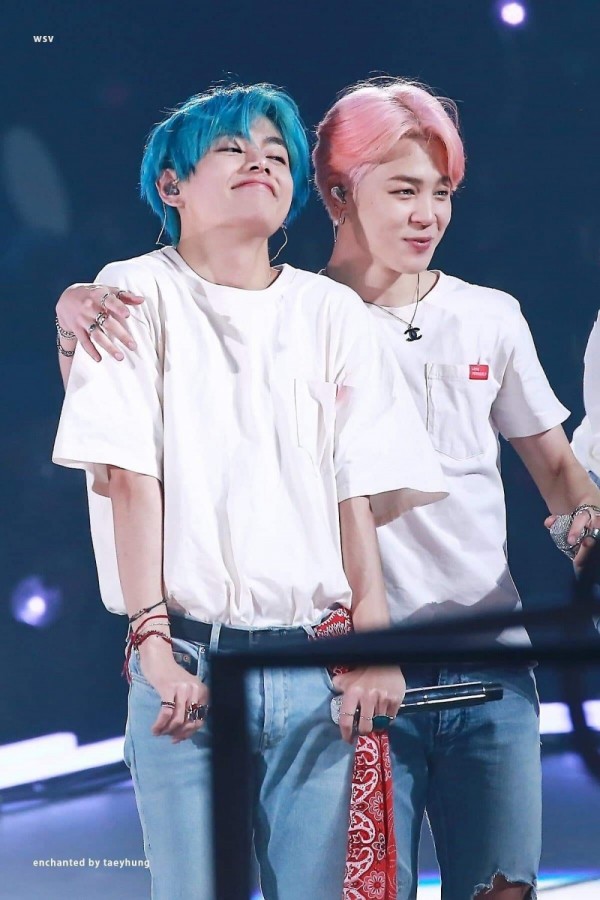 V is the main dancer and lead vocalist of the group, while Jimin is the lead dancer, sub-vocalist, and visual. Both members were born in 1995 and have gained a huge fanbase in both the West and the East, often going viral on both sides. With Jimin's high-pitched voice and flowy dance movements and V's baritone voice and amazing facials, fans hope that they will debut as BTS's first official unit.

Fans' first glimpse of what a sub-unit would sound like can be heard on "Map of the Soul: 7" with the song "Friends," where they talk about the love and friendship they developed through the years. Still, fans want an official debut with a music video, choreography, and all! 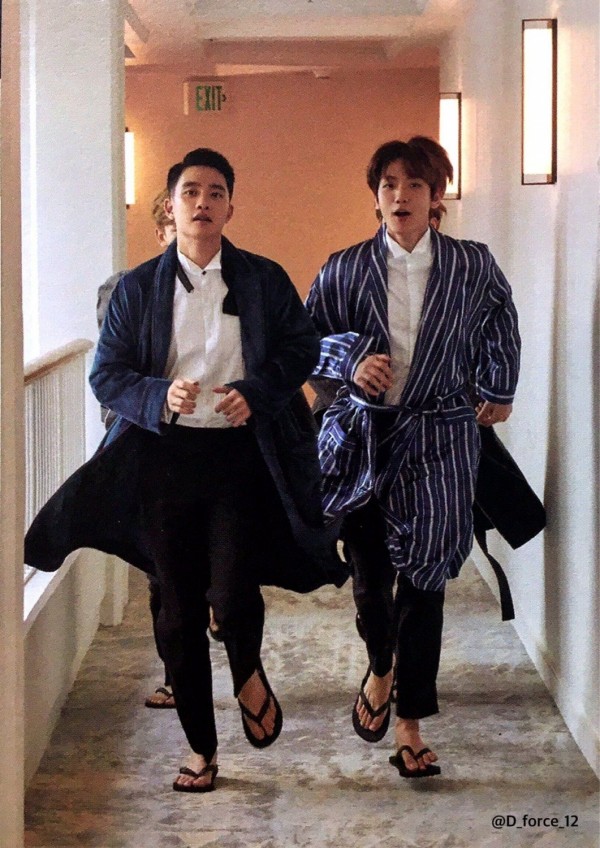 Known as the "Tom and Jerry" of EXO, fans are hoping to see a unit debut with both D.O and Baekhyun! As both D.O and Baekhyun are the main vocalists, fans think they would slay a sentimental, ballad concept. With strong, soulful voices, EXO-Ls think a duo with the two vocalists is a good chance for them to truly showcase their vocals.

Right now, D.O is partaking in his mandatory military service and is expected to be discharged on January 21, 2021. Baekhyun is active as a member of SuperM and is also part of EXO-CBX. Hopefully, they get to debut as a duo once D.O returns from the military!

ALSO READ: These Are The 5 Most Unusual Accessories That K-Pop Idols Have Sported 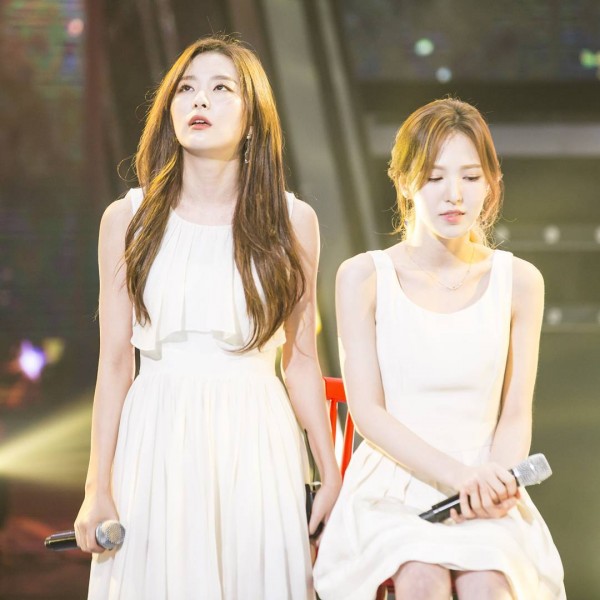 Wendy's latest activity with the group was when they released their cover of BoA's "Milky Way" in celebration of the soloist's 20th debut anniversary. She is still recovering from her fall back in December 2019 during rehearsal for the SBS Gay Daejeon, in which she suffered fractures in her pelvis, wrist, and injuries in her face. Seulgi debuted in the first Red Velvet sub-unit with member Irene. 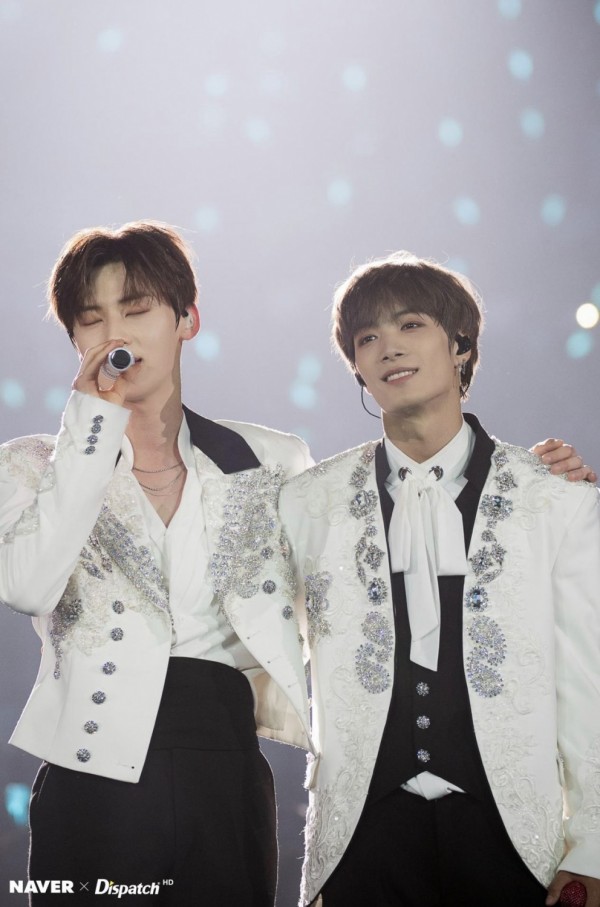 Minhyun is the lead vocalist and visual while JR is the leader, main rapper, main dancer, the face of the group, and vocalist of NU'EST. When they appeared on "Produce 101 Season 2" in 2017, they were arguably the most popular NU'EST members on the show, with JR ranking at 14h place in the final episode and Minhyun making the top 11 and debuting with the project group, Wanna One. With their image, fans think the duo can pull off a sophisticated, almost sexy concept. With JR's rapping and Minhyun's vocals, they'd make an unstoppable duo! 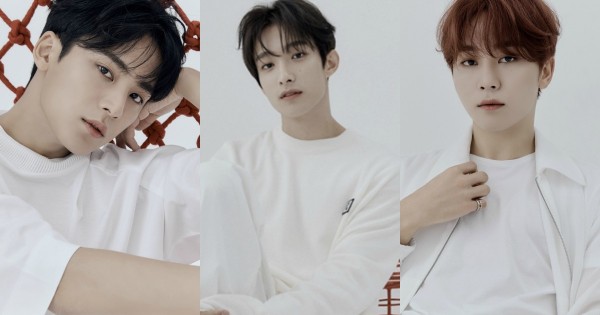 Seungkwan and DK are both parts of the SEVENTEEN sub-unit BOOSEOKSOON. 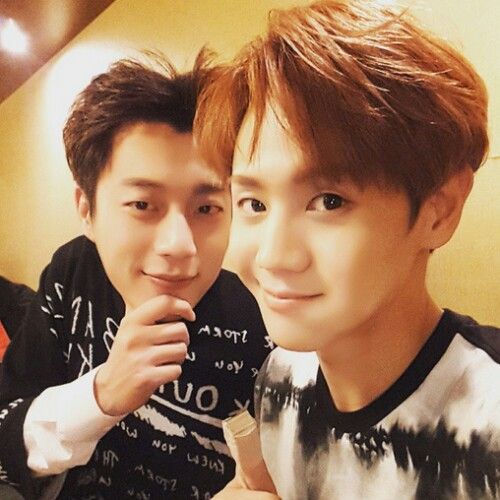 Doojoon is the leader, lead rapper, vocalist, and face of the group, while Yoseob is the group's main vocalist. Fans know that the two members are very close - so close, in fact, that Yoseob sleeps next to Doojoon often. With their immense talents and their close bonds as members, friends, and brothers, fans think that they could make an amazing unit. Despite how long HIGHLIGHT has been in the industry, they don't have a sub-unit. Maybe Doojoon and Yoseob can be the first?

Which K-pop sub-unit would you like to see debut?