Following speculation that BTS could have the chance to be exempted from their mandatory military service, the Military Manpower Association (MMA) announced on October 9, 2020, that they would not be allowing BTS to be exempted. 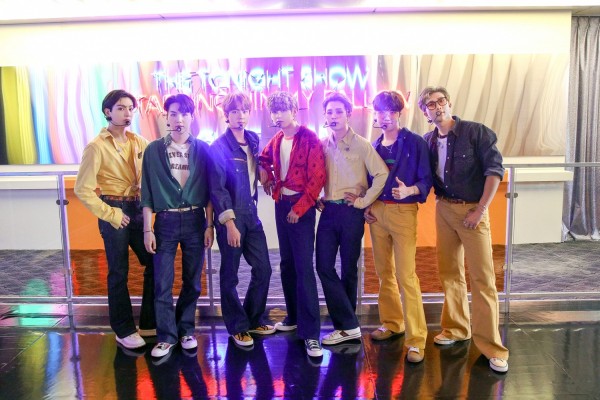 For months now, fans and even the South Korean government discussed if BTS will be granted a military exemption due to their contributions to South Korean morale, reputation, prestige, and economy. While many had been convinced they would not be partaking in their mandatory military service, the Military Manpower Association announced they were unwilling to exempt the boys from their service due to justice and equality principles.

Currently, only those who are pursuing postsecondary education, those who are in the process of completing a course in a training institution, and renowned athletes who raise the national reputation can qualify for military exemption. A notable case is the football/soccer player Song Heung Min who bagged gold for South Korea in 2016 and was granted a military exemption. 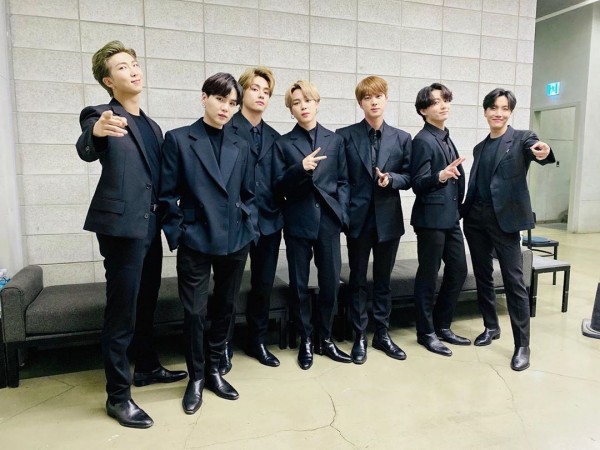 Following BTS's single "Dynamite" hitting number one, people started debating if musicians should also be added to the bill. Some people had argued that those who have worked in culture and arts who have made contributions to the rise of national status and have merited from the government should be allowed military exemption.

However, the Military Manpower Association is unwilling to allow singers to be exempted, citing that doing so is not in line with the government's original stance regarding the mandatory military service. 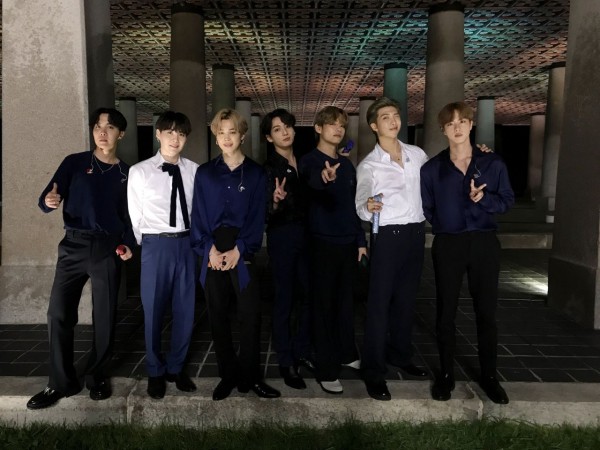 ALSO READ: BTS Members' Military Enlistment to Possibly be Delayed Due to Discussions Concerning Revisions of The Military Service Act

K-pop artists who have received merits from the South Korean government for spreading culture abroad and artists with high economic and cultural contributions will be eligible to delay their mandatory military service. They should have also shown an outstanding influence in developing the nation in arts and culture and must be recommended by the Minister of Culture, Sports, and Tourism. 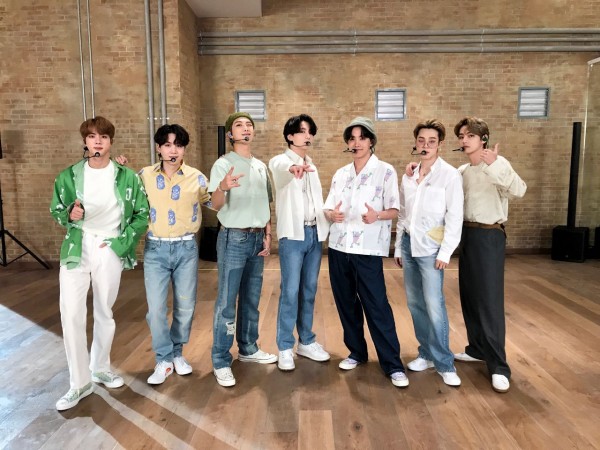 The bill is still being proposed and has not been enacted. All the BTS members except for Jungkook are pursuing postsecondary education, meaning they could delay their military enlistment until they are 28-years-old. However, as member Jin is turning 28-years-old this December 2020, if the bill is not enacted by then, it was assumed he would be enlisting this year. Because of that, fans are hoping the bill gets put into place as soon as possible.

However, on September 3, 2020, Big Hit Entertainment announced through a stock report to the Financial Services Commission that they could possibly delay Jin's enlistment until the end of 2021. 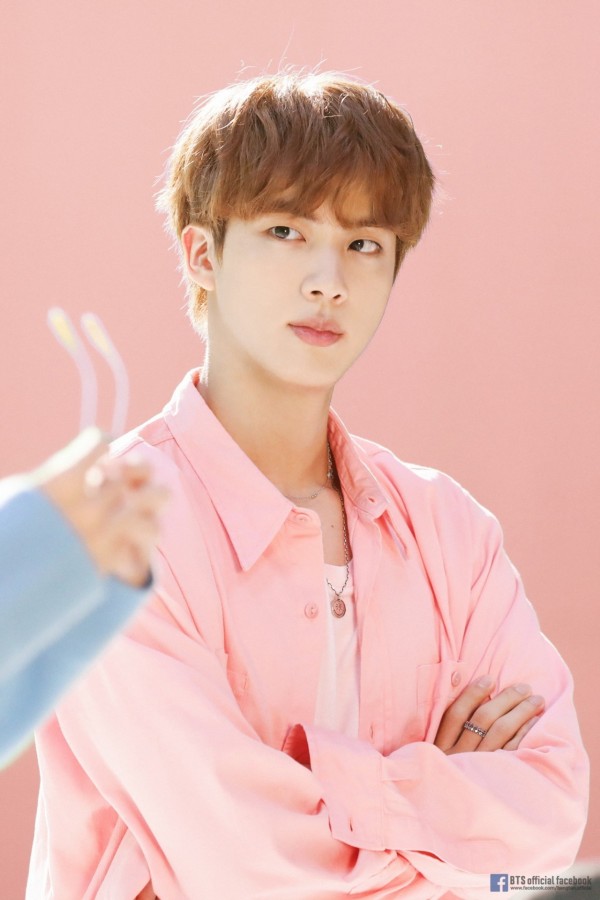 Do you think BTS should be exempt from the mandatory military service? Tell us in the comments below!

ALSO READ: Ministry of Defense Nominee Speaks Up on BTS and Their Military Enlistment