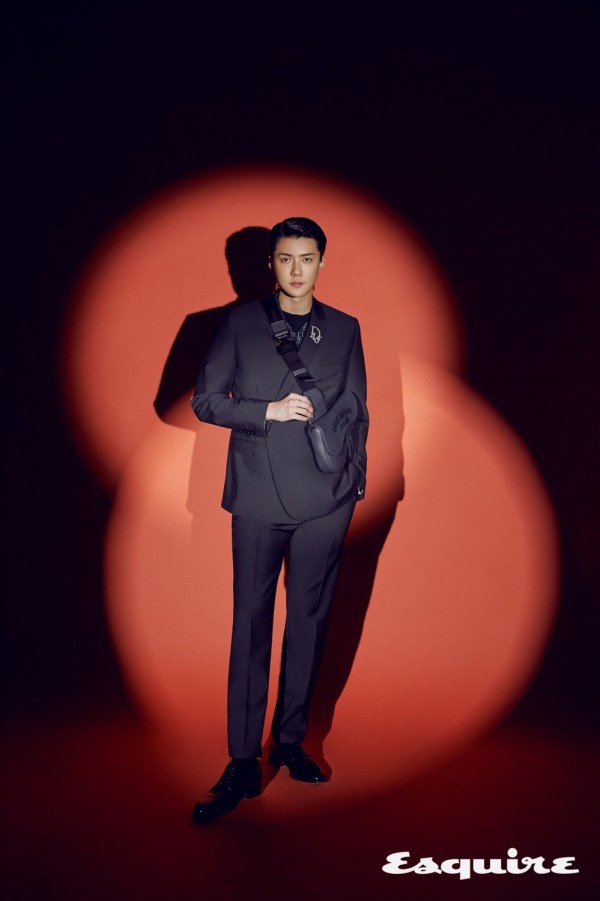 EXO's Sehun bags another luxury brand under his career to date after he has been decided to be the new face of Dior Men!

The nonet's main rapper, main dancer, actor, and visual recently had a photoshoot with Esquire Korea for its newest issue. As the new ambassador of the luxury French brand Dior Men, Sehun showcased the Winter 2020-21 collection by Kim Jones that was made with inspiration from the late British fashion stylist and accessories designer Judy Blame.

In each shot, the EXO member displayed impeccable appeal and fashion sense that will catch people's attention. This only proves how Sehun has not only established himself as a successful singer but a model as well.

Additionally, the fashion magazine has uploaded two videos on YouTube that were recorded during the shooting. Below are the clips:

In a short interview after the pictorial, Sehun shared what he thinks about fashion, stating that he finds it fun as he can match different colors. When asked what he typically wears, he answered that he favors comfortable outfits that are the absolute opposite of the clothes he has on during stage shows.

Not to mention, Sehun has attended a fashion event of Christian Dior in the previous years, together with other upscale brands, such as Louis Vuitton and Ermenegildo Zegna. The singer even received a "Best Dressed Man" award from Louis Vuitton in 2017 and 2018 during Paris Fashion Week.

Also, in 2018, Louis Vuitton sponsored a photoshoot in which the artist worked with model Sara Grace Wallerstedt for Vogue Korea. EXO's Sehun also became the magazine's cover for its 22nd anniversary special issue in August of that same year, which makes him the second male Korean act to have a solo Vogue cover following BIGBANG's G-Dragon.

On September 19, 2018, Ermenegildo Zegna, an Italian high-end fashion house, selected its new ambassadors, none other than singer-songwriter Sehun for Korea and actor William Chan for China. The EXO member is said to be the brand's first global brand ambassador since the 90s, meaning he is amongst the youngest models. 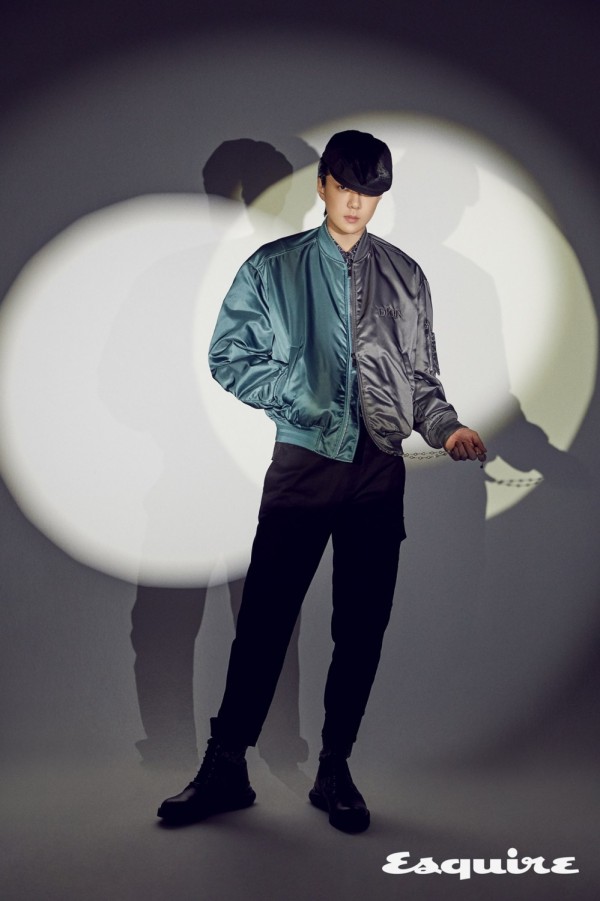 Apart from his model career breakthrough, EXO's maknae also took part in the upcoming action-adventure movie, titled "The Pirates: Goblin Flag", set to be released in 2021. This marks his big-screen debut. The actor will be playing the main role of a handsome pirate named Han Goong who has splendid archery skills. In this film, he will work with stellar actors and actresses including Kang Ha Neul, Han Hyo Joo, Lee Kwang Soo, Chae Soo Bin, and Kwon Sang Woo. 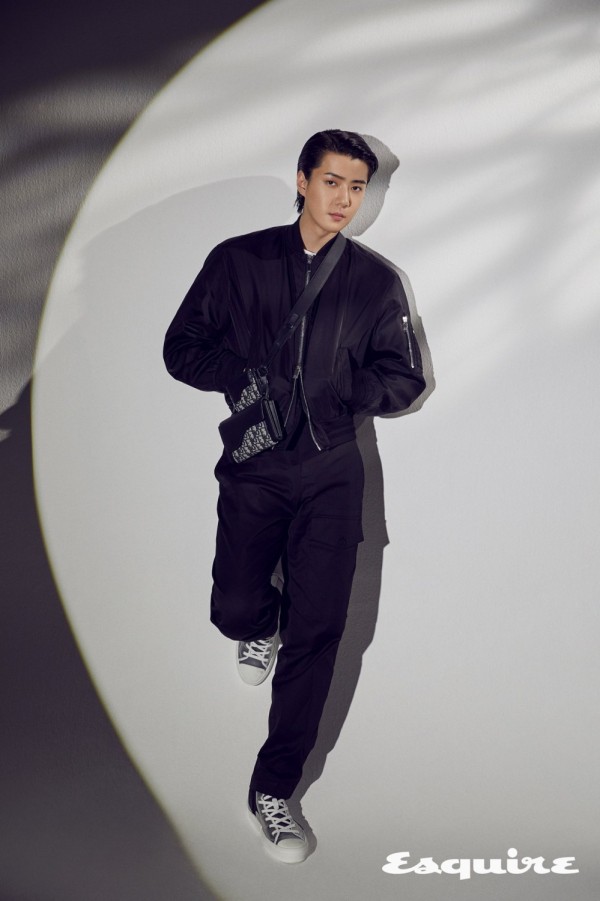 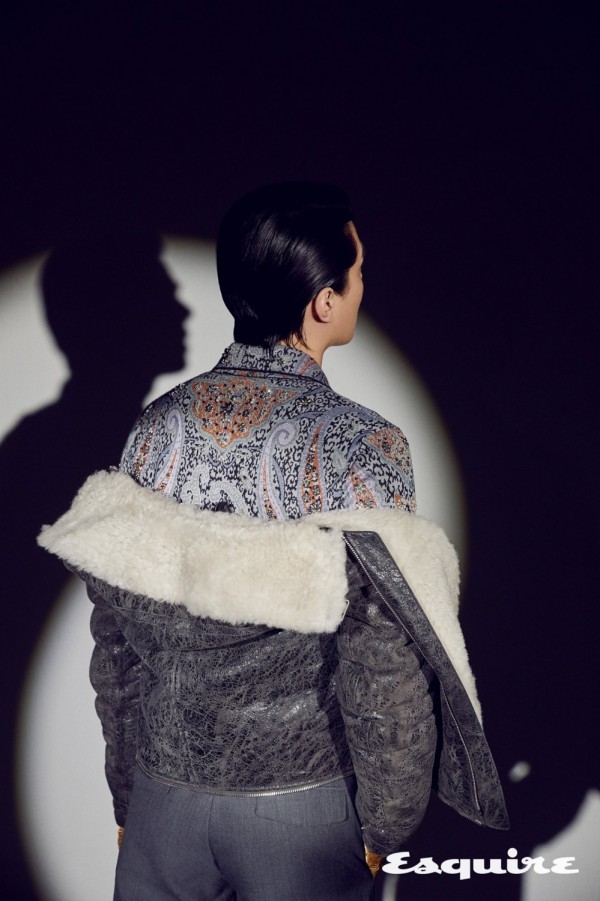 Furthermore, Sehun is the new brand spokesperson of Dr. Jart+ in the China region. Following this announcement, Dr. Jart+ attained its highest sales ever during the mid-year shopping festival in China. The artist's limited mask set even sold 20,000 pieces in only 9 minutes.

Oh Sehun has clearly made himself known not only as an EXO member and singer, but also as a model, an actor, and a spokesperson, making him a successful individual outside of his group's activities.