Korean netizens have started a national petition to ban certain Chinese idols from being able to promote in South Korea actively. Read more to know which Chinese idols and why here.

Korean netizens have created a petition to ban Chinese idols EXO's Lay, f(x)'s Victoria, former PRISTIN and I.O.I member Kyulkyung, WJSN's Cheng Xiao, Xuanyi, and Meiqi, and more. It appears the petition is aimed towards idols who debuted in China but have become more active in their home country, China. 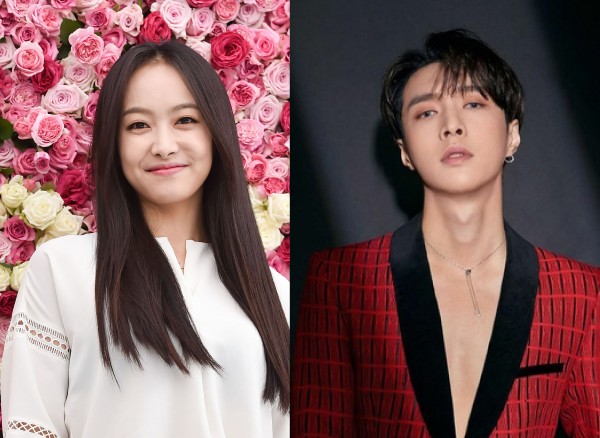 The petition was made on October 24 and was submitted to the Blue House as a national petition. Korean netizens are calling for sanctions on these Chinese idols for sympathizing with China's distorted views of the Korean War and its history. As of 9:55 PM KST of October 25, the petition received 11,711 signature and is said to be under review.

The petitioners have noted that China has made numerous propaganda materials, such as films and broadcasting documentaries during prime time to celebrate the '70th Anniversary of Anti-American Aid'. The '70th Anniversary of Anti-American Aid' refers to the Korean War. Korean netizens point out how the Chinese had attacked South Korea during the Korean War bu siding with the Soviet Union and North Korea. However, it is considered a taboo topic in China nowadays and is often denied. When acknowledged, many say it was done to save South Korea from the United States.

"Chinese idols gained popularity by debuted in China and gained worldwide recognition, are uploading related propaganda material concerning China's distorted view of the Korean war on Weibo, China's biggest social networking platform," says the petition. Because of this, they do not wish to see these Chinese idols promoting in South Korea.

Many claimed that they do not wish to see idols who promoted this distorted version of the Korean War and its history, all while brazenly continuing their promotions in South Korea. Previously, on October 23rd, EXO's Lay, f(x)'s Victoria, Kyulkyung, and WJSN's Cheng Xiao, Meiqi, and Xuanyi all shared images to Weibo to celebrate the '70th Anniversary of Anti-American Aid'.

What do you think of the situation? Do you think Chinese idols deserved to be banned from South Korea?

How did this issue start? 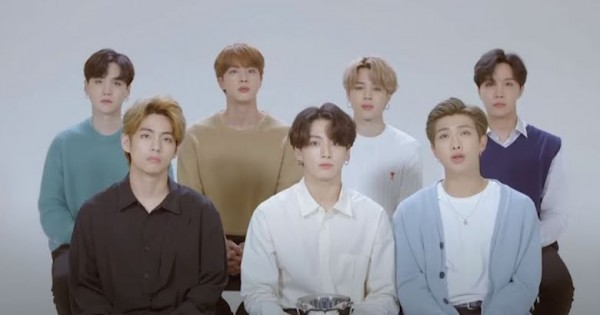 BTS filmed a thank you speech during the online awards ceremony. BTS talked about how music has the ability to link others and how they hope their music to continue being a uniting force for people all over the world. However, part of RM's speech had triggered Chinese netizens, as they interpreted it as an insult towards their fallen soldiers.

RM said, "We will always remember the history of pain that our two nations shared and the sacrifices of countless men and women." According to Chinese netizens, his statement is seen as disrespectful towards China's soldiers who had fought during the Korean War. During the Korean War, China had fought alongside North Korea and the Soviet Union, meaning several Chinese soldiers lost their lives. 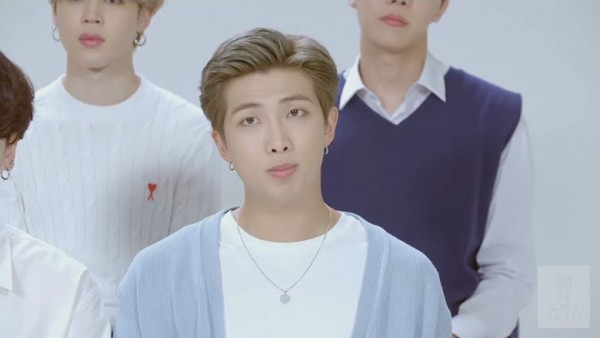 Since then, tensions between China and South Korea have been high. Chinese netizens have been continuously slamming BTS, South Korea's biggest boy group. South Korea, on the other hand, has accused China of spreading false information concerning the Korean War.