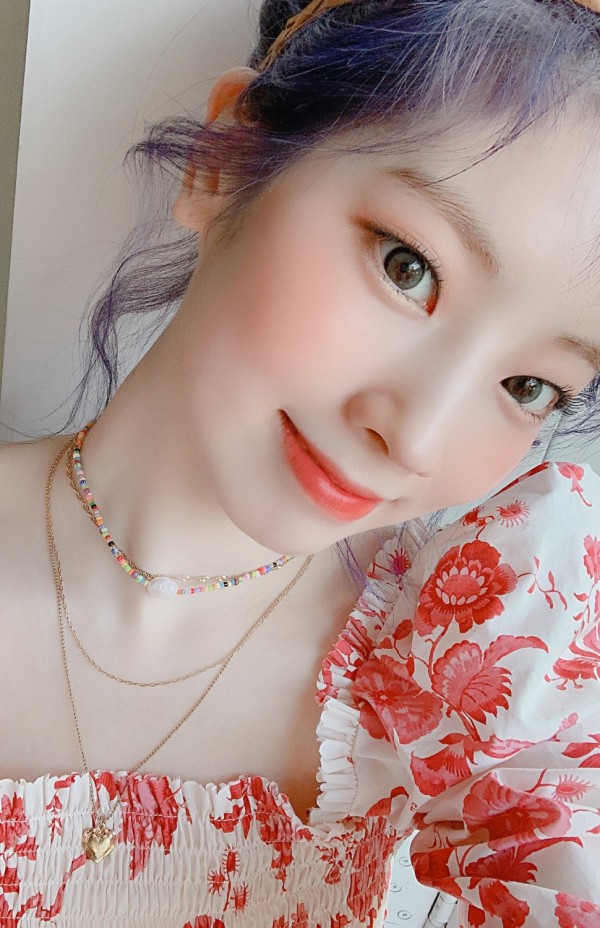 Kim Dahyun has blown everyone away in the 'Radio Star' studio with her extraordinary ability.

TWICE recently made their much-anticipated comeback with their second Korean studio album "Eyes Wide Open along with its lead single entitled "I Can't Stop Me. Ahead of the comeback, the girl group was reported to have filmed an upcoming episode for Radio Star last October 21. It was stated that TWICE will be touching on their fifth debut anniversary, their return with a new album, and more. 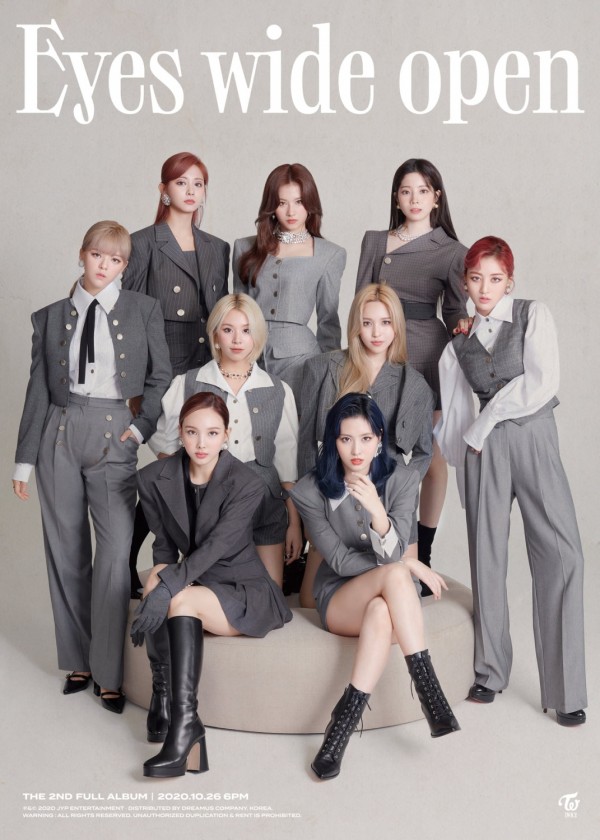 That same day, a representative from 'Radio Star' shared that TWICE's Dahyun, Jihyo, Momo, Nayeon, Sana, Chaeyoung, Mina, and Tzuyu were present in the recording. Jeongyeon couldn't make it as she is currently experiencing psychological anxiety, hence she will not take part in promotional activities for their comeback.

On October 26, the South Korean talk show, 'Radio Star', uploaded a preview of the forthcoming episode featuring the eight TWICE members. In the video, viewers can watch the group's unparalleled charms and some of the members showcasing their hidden talents. In particular, Dahyun stood out and caught the attention of everyone in the studio with her mind-blowing flexibility. 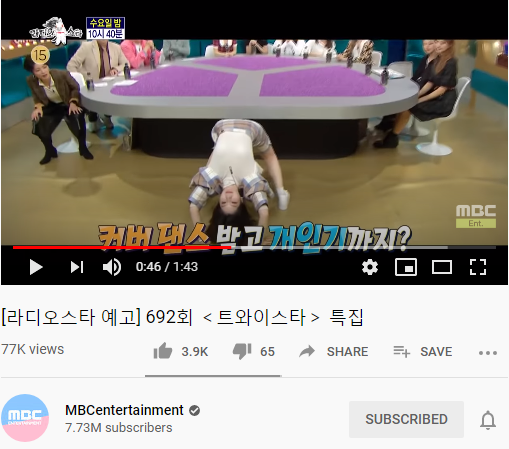 The female artist showed off her ability to bend her body effortlessly. TWICE Dahyun then freaked everyone out when she suddenly twist her body into a 180-degree angle while making an 'aegyo' (behaving cutely). One of the hosts even tried doing what the singer did, but he failed. 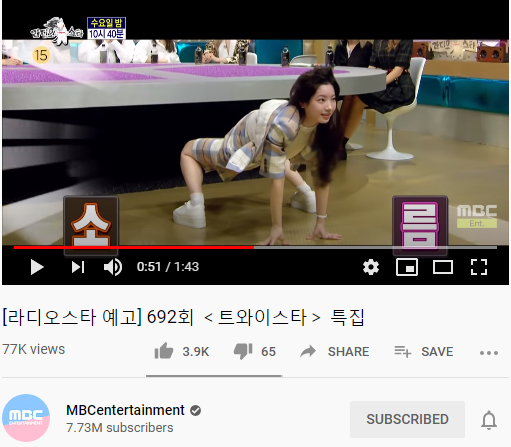 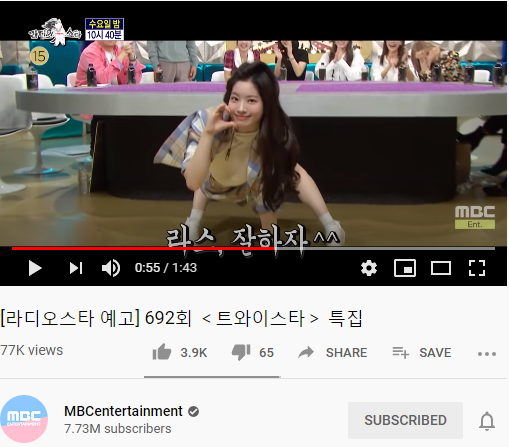 Besides these, TWICE also shared the deep things they have never revealed before. It can also be seen that laughter was all over the place, so fans can expect a great show. This 'Radio Star' episode will air on Wednesday, October 28, KST.

Meanwhile, TWICE has dropped the music video for their latest single "I Can't Stop Me on October 26 at 6 p.m. KST via JYP Entertainment's official YouTube channel. As of October 27, the MV has already reached 15.5 million views. The lyrics of the track were written by Park Jin Young and Shim Eun Ji, while Melani Joy Fontana, A Wright, and Michel Lindgren Schulz composed it.

In an interview, TWICE's Nayeon shared the meaning of their title track. She said that the single conveys that difficult instance in which one has to control himself when reaching the line between the good and the bad. She added, "It's a song that defines the mentality well." 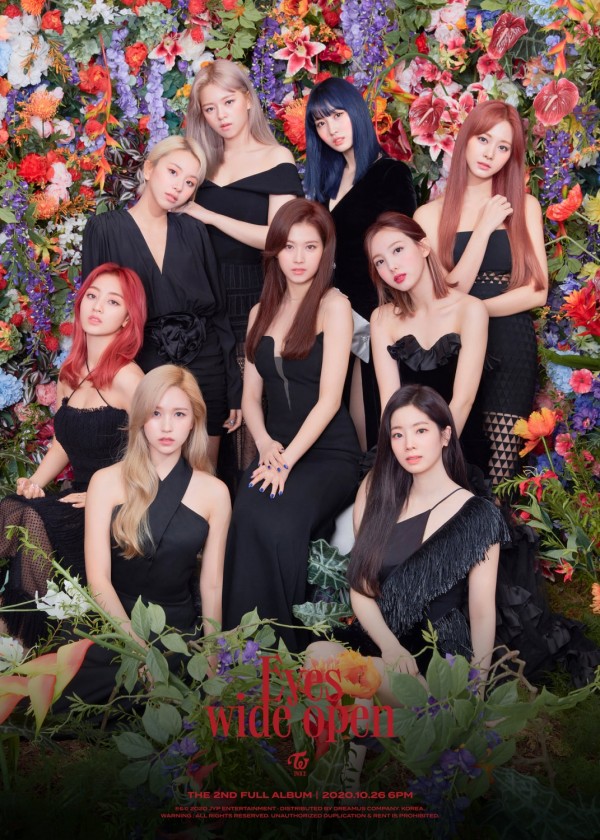 Moreover, TWICE's latest album "Eyes Wide Open is composed of 13 songs. Some of the tracks are written by the members. Specifically, Jihyo wrote "Up No More, Sana penned "Do What We Like, and Dahyun was the one who created the lyrics of "Bring It Back and "Queen. Meanwhile, Chaeyoung and Nayeon wrote the lyrics of "Handle It and "Depend on You, respectively.

This is owned by Kpopstarz