Former KARA member Gyuri exposes a netizen who inappropriately mentioned the late Goo Hara in his hate comments through her Instagram Stories. Read more about the situation here.

The netizen, whose username was blurred out in Gyuri's screenshot, is seen tagging Goo Hara's Instagram account and saying, "Unfollowing. Her character is trash."

Gyuri was not happy with this comment. In response to the hater, she shared a screenshot on the exchange and wrote, "If you're just going to delete your comment and run away, you should have never commented in the first place." 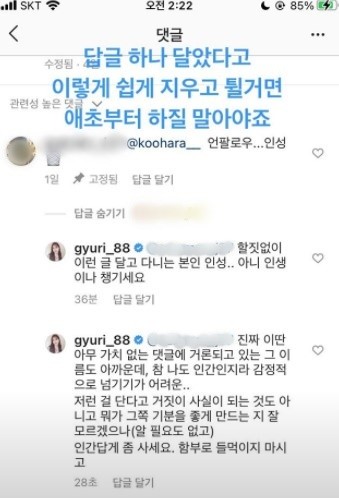 In her screenshot, Gyuri is seen replying to the hater's comment, and she definitely did not hold back. In her first reply to the hater, she says, "Perhaps you should worry more about your own character... or more like your life in general, seeing how you waste your time make such useless comments."

In her following comment, she continued to slam the netizen for their inappropriate remark. "It is such a shame that her name had to be mentioned in such a meaningless post. As an emotional being, I just can't let this go. Making a comment like that does not make some fake become true. I do not know if it makes you feel better (and honestly, I am not interested), but please live like a decent human being. Do not mention someone for no reason." 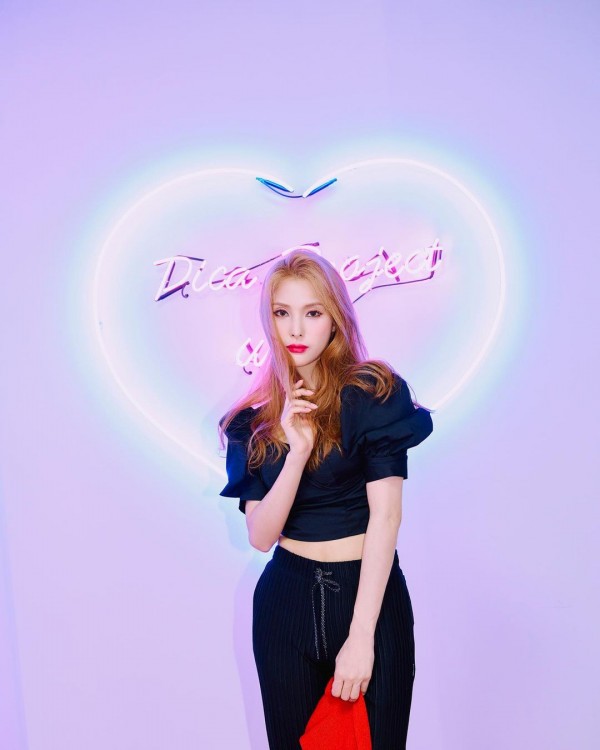 Goo Hara passed away in 2019. Police had found a suicide note and concluded that there was no foul play, as she was seen on CCTV footage returning home alone with no visitors except for a housekeeper who found her body in her home the next day. It was concluded that Goo Hara had killed herself. Goo Hara's death occurred a month after her close friend and fellow idol Sulli had taken her own life. 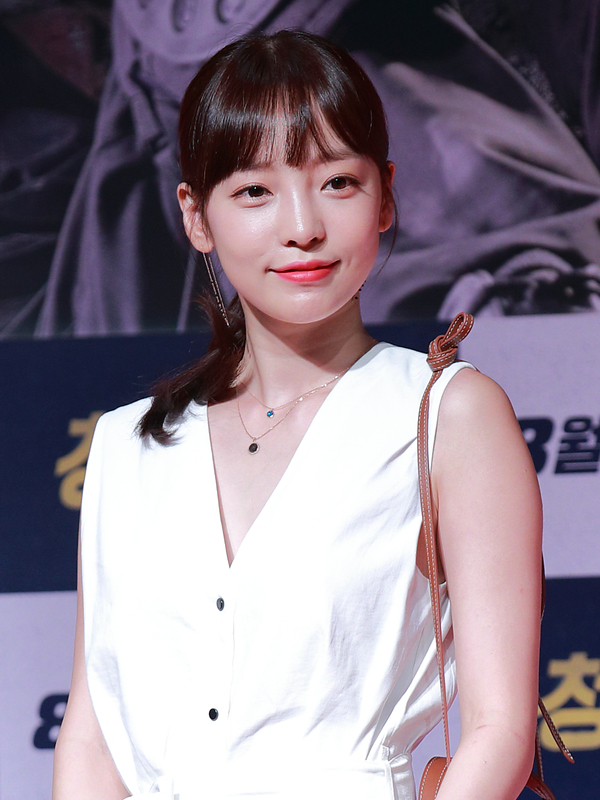 Following her death, a national petition was submitted to the Blue House with over 200,000 signatures calling for more severe punishment for filming sexual acts without consent and leaking it. It was also reported that Goo Hara had helped report Kang Kyung Yoon investigate Jung Joon Young's chatroom case. 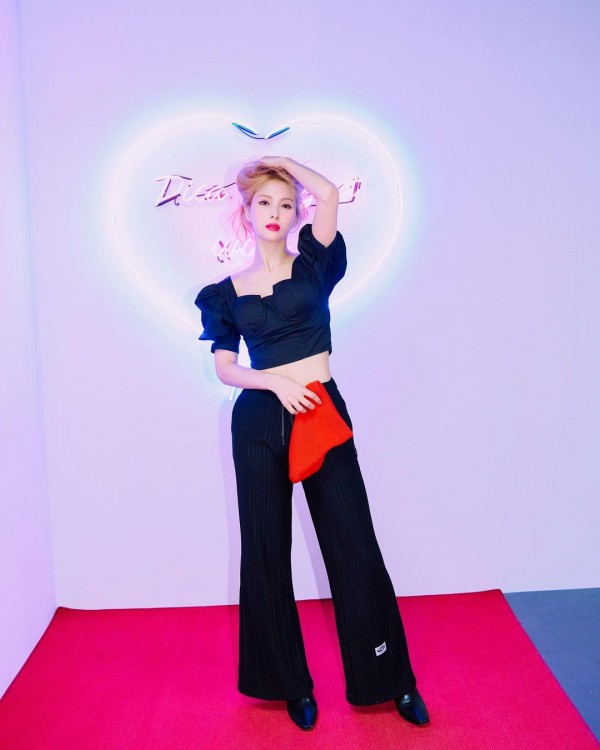 In 2007, she debuted as the leader of the DSP Media girl group KARA. Gyuri has been the one to name the group. The group underwent numerous line-up changes, and they gained commercial success.

In 2016, her contract with DSP Media expired, and she left the company. However, she assured fans that KARA had not disbanded. She then signed on with Motion Media to pursue a career in acting.