The 19-year-old who is currently promoting as a singer and actor in China was embroiled in an issue after Chinese fans and netizens reacted negatively to his acts while hanging out with his friends. 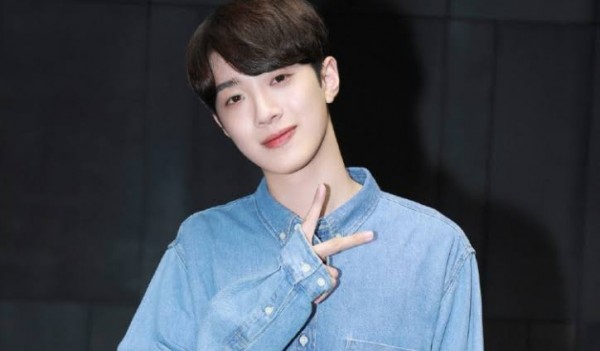 On Monday, Nov. 23, a Chinese media outlet reported that the K-pop idol was seen going out with his friends late at night. In the picture, Lai Kuan Lin was captured walking down the street, smoking with his mask down on his chin, and spitting casually on the street.

The photo immediately circulated on China's social networking sites like Weibo, and Chinese netizens raised the issue by pointing out Lai Kuan Lin's smoking on the streets and spitting.

With the number of his supporters around the world, the photos spread like wildfire on various social platforms; thus, the issue also caught the interest of Korean media. 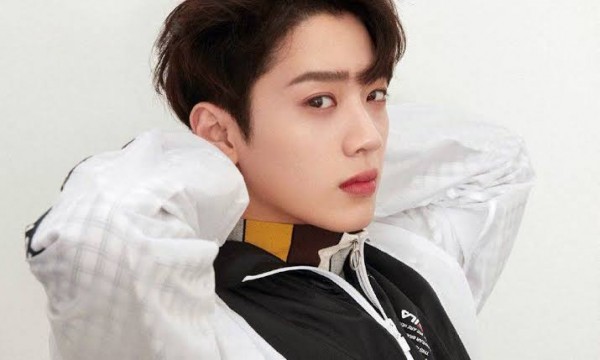 Lai Kuan Lin's name also topped the real-time search on various Korean sites, linking him to the negative keywords. As the issue got bigger, Korean news agency Osen reported that the idol-actor released his apology on his Weibo earlier, Nov. 24, saying:

"I am deeply extending my apology. As a public figure, I failed to reflect on my own action and did a wrong thing. I accept every criticism towards me and use it to reflect, and I promise not to do it again."

Lai Kuan Lin as a K-pop idol, ex-Wanna One member, and Chinese singer-actor

Lai Kuan Lin is a Taiwan-born K-pop idol who established his name in the music scene after debuting in the project group, Wanna One. In particular, he was recruited to become a trainee under Cube Entertainment, and after a year, he joined MNET's 'Produce 101 Season 2' as the agency's representative.

Kuan Lin truly captured the producers' and viewers' attention with his talent despite his young age and secured a spot at No. 7 in the lineup of the debuting project group. 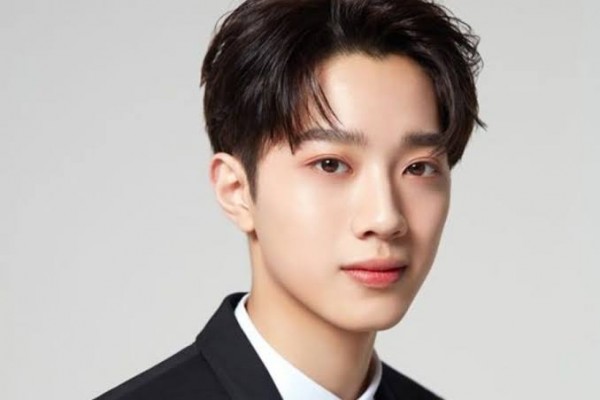 Wanna One debuted in 2018 under YMC Entertainment and immediately rose to fame. The boy band was even referred to as one of the biggest third-generation K-pop groups. In January of 2019, the group wrapped up its 512-day career. 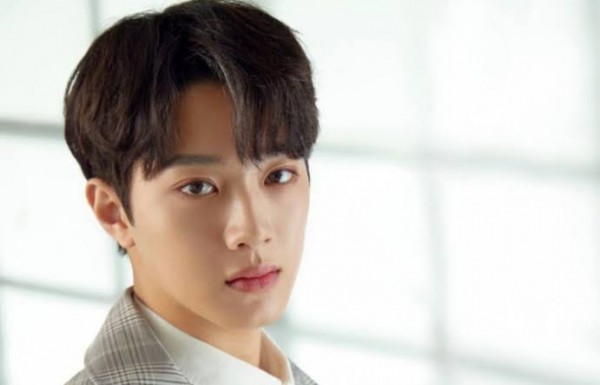 Since then, Lai Kuan Lin has been working in Korea and China, releasing a unit album 'I'm a Star' with Pentagon's Wooseok in March and filmed a Chinese drama, 'Don't Think About Interrupting My Studies.'

For more K-Pop news and updates, keep your tabs open here at Kpopstarz.