On Monday, Dec. 9, photos of NCT member Jungwoo smoking were leaked. Keep on reading to learn more about the situation.

Jungwoo, the 22-year-old vocalist and lead dancer of both NCT U and NCT 127, recently got his photos of him smoking leaked online. While originally leaked on South Korean online community forums, the photos quickly made their way to Twitter, where it started spreading like wildfire among NCT fans and K-pop fans in general. 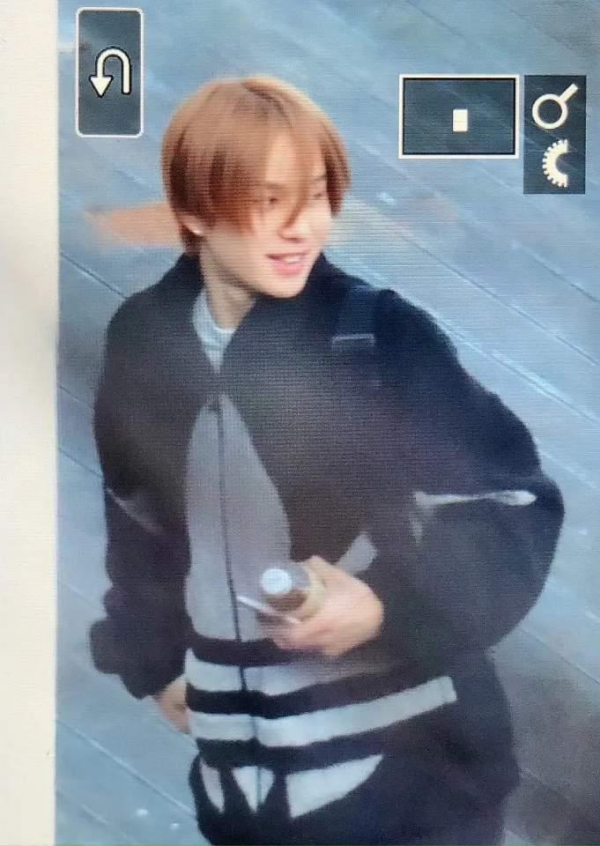 The photos of him smoking quickly went viral on Twitter. Opinions over the NCT member smoking are divided with fans. Some are saying that as an idol, he should be a good influence on his young and impressionable audience by not smoking, at least in public. Others are saying that smoking is simply bad for his health and that as an idol who is constantly singing and dancing, singing can make his job tremendously harder.

Others, however, have come into Jungwoo's defense. Some have stated that he is an adult and can do whatever he wants as he is old enough to make his own decisions. Others turned the situation into a humorous one, saying that it is extremely funny how Jungwoo is known for his aegyo yet looks extremely masculine as he smokes.

Jungwoo is not the first NCT member to be found smoking. Back on Oct. 1, NCT member Lucas was caught accidentally flashing a cigarette box during an Instagram Live. During the live stream, three NCT and WayV members were seen in a car, taking the time to chat with fans after a day by the beach and eating seafood. 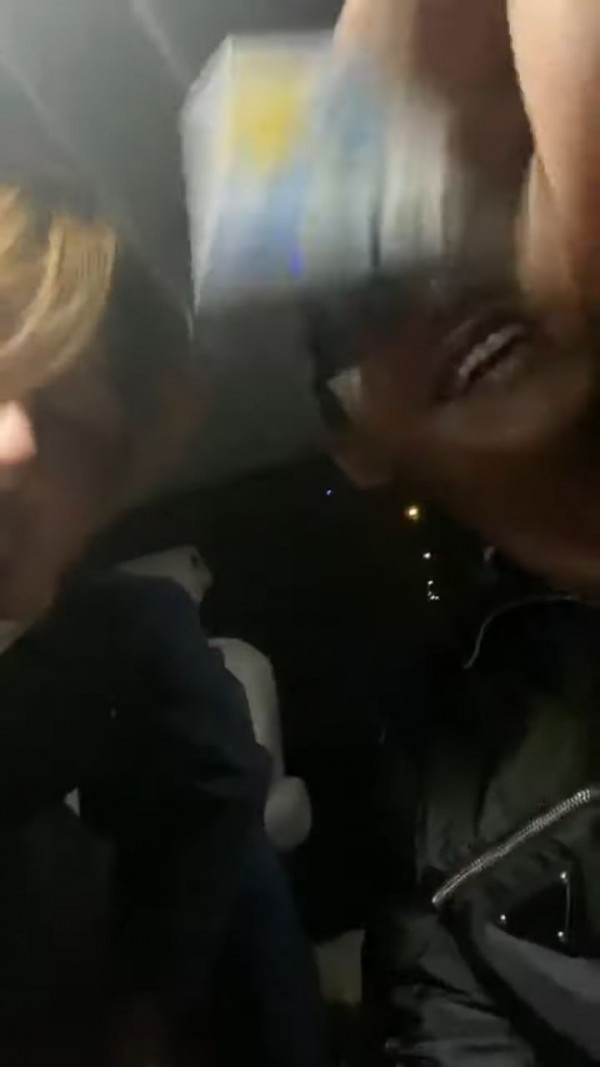 During the Live, the three idols were seen listening and singing along to Chinese songs. As the trio jammed to the music, Lucas started excitedly waving his hands. Unbeknownst to him, his cigarette box was still in his hands while doing so. He soon realized what he had done and he could not stop his jaw from dropping.

He quickly moved out of frame, letting his fellow members take over the Instagram Live for a moment. He soon returned to the live stream, leading to speculations that he hid the cigarette box. 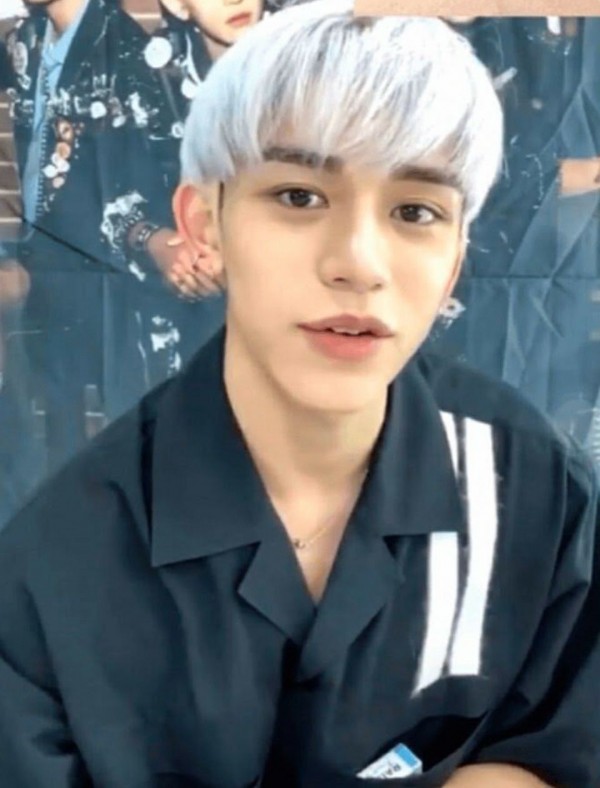 What do you think of the two NCT members being caught as smokers?

Currently, Jungwoo is promoting with NCT U for their song "Work It", which is one of the two title tracks from "NCT 2020 Resonance Pt.2" to be promoted. He is currently promoting with fellow NCT members Johnny, Yuta, Ten, Hendery, Jaemin, and Jisung. Another NCT U unit is also performing. The "90's Love" unit consists of members Ten, Winwin, Mark, Haechan, Yangyang, and Sungchan.