Super Junior members Donghae and Heechul once physically fought with each other, and the story has an unexpected ending.

SM Entertainment's long-running boy group Super Junior recently appeared as guests on an episode of the variety show "Knowing Brothers." And during the segment, the members were asked to share the most memorable moments in their careers. When it was Super Junior's Donghae's turn, he stated that his past fight with his bandmate Heechul stood out the most. 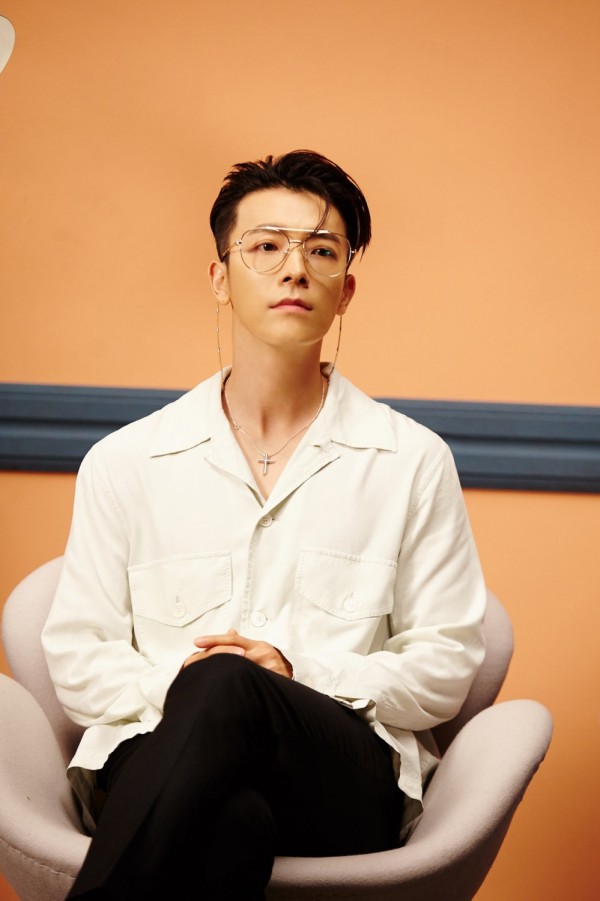 Donghae explained, "In the past, Heechul dreamt of becoming an actor. He always said he was sorry that he was in Super Junior and couldn't stay with the doubts he had. We were preparing for our fourth album, and I asked him to stay. He said he was leaving and that we shouldn't look for him. And he..."

Before Donghae can even continue speaking, Super Junior's Heechul suddenly said, "I left the house." Donghae then went on to say that when Heechul was leaving, he said, "Don't even think about coming back. The moment you leave, you're nothing to me. I won't even call you, my brother. I'll call you Heechul." However, Heechul still ended up leaving.

"I was furious, naturally. But he came back in, and we got into a fight," Super Junior's Donghae revealed. He added that Heechul hit him on the back of his neck first. While he can't hit someone older than him, he was so angry that he kicked Heechul on the shoulder. 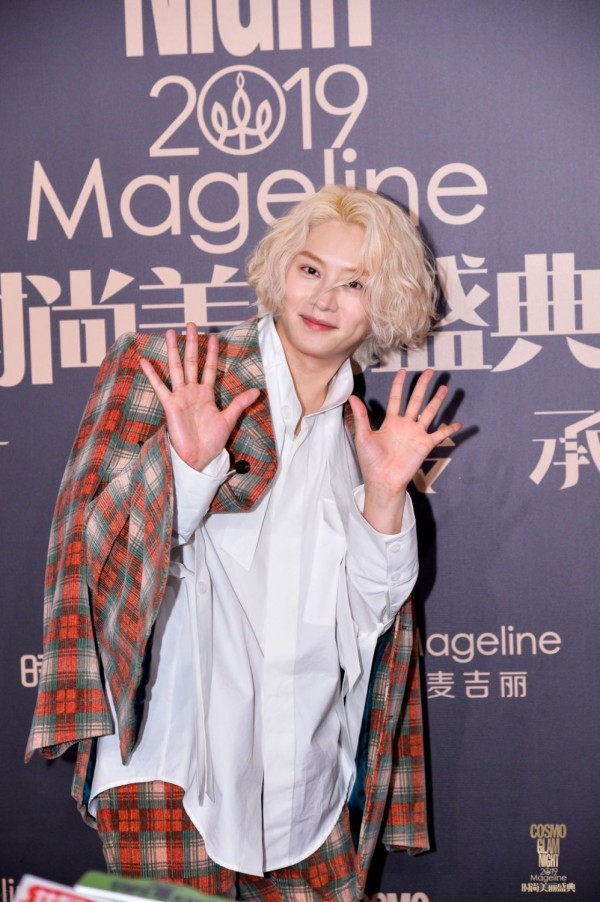 Donghae then demonstrated how Heechul grabbed his neck, which scratched him a bit. Super Junior's Heechul added that after his bandmate kicked him, he thought it was his turn to hit him back. However, when he was preparing to fight back, Donghae started crying, as he said, "I really thought of you as my older brother," making everyone in the room burst out laughing.

Super Junior's Heechul further said that they took a photo together afterward and that he might even have that picture with him to date. Donghae elaborated that after he began weeping, the two of them went to their rooms. And after a few minutes, Donghae came out of his room and went to Heechul to apologize and said, "Let's take a photo," making everyone laugh once more. One of "Knowing Brothers" hosts even commented, "You're so unique." 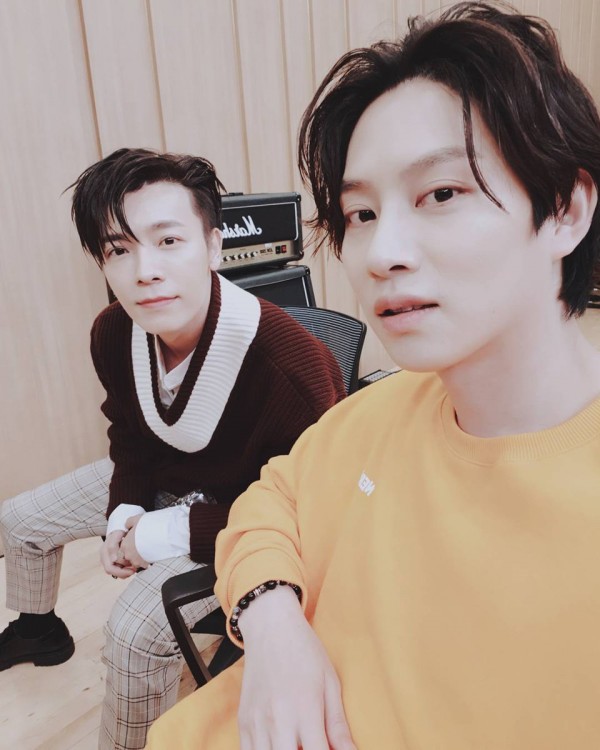 Lastly, Lee Soo Geun asked Heechul why he came back to their house, and the idol answered that it was too cold, making Lee laugh. The singer continued that every time he would want to quit the group, he always has a fight with Donghae, and that's how he stayed until now.

All thanks to Donghae, Super Junior still consists of 10 members, although it's not the original number and only nine members are active since Sungmin is currently promoting as a solo artist. At present, the boy group is set to release its tenth studio album "The Renaissance" in January next year. It was supposed to be out this December, however, it was delayed to January to improve the album's quality.

Watch the full video below!