BTS and TWICE were selected as the idol group people would want to spend their Christmas with. Read more about the details here.

Online research firm PMI asked 2,000 men and women in their 20s and 50s which idols they would want to spend this Christmas with. The respondents used the survey platform, Tillion, to send in their answers.

BTS ranked at number one for male idol groups, with 8.9% of women voting for the group. BTS's popularity has reached sky-high this year, so it is no surprise that people took notice of the group. Back on Aug. 21, BTS released their first English-language single, "Dynamite", which scored them their first number one on the Billboard Hot 100, making them the first Korean artist to do so. The song also hit number one on the Billboard Global 200 and the Global Excluding US. "Dynamite" earned BTS a Grammy nomination at the 64th Annual Grammy Awards for "Best Pop Duo/Group Performance". 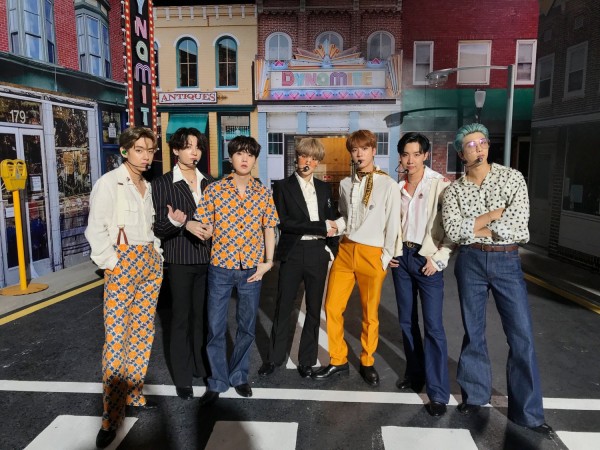 On Oct. 2, BTS released their own remix version of Jason Derulo and Jawsh 685's "Savage Loved (Laxed - Siren Beat)". Their version topped the Billboard Hot 100 chart, making it BTS's second number-one single in the United States. At the time, "Dynamite" remained at number two, making BTS the fourth group in Billboard history to hold the top two spots simultaneously on the Hot 100.

Most recently, BTS dropped their fifth Korean studio album titled "Be", with the title track "Life Goes On". Their aforementioned track hit number one on the Billboard Hot 100, making it BTS's third-ever number one hit in the United States. The song is the first-ever Korean language song to ever top the charts. 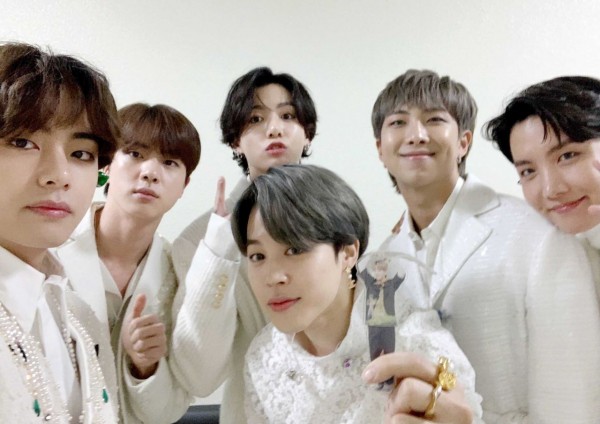 TWICE ranked at number one for female groups, with 9.6% of men voting for the girl group. People also noted that their song, "Heart Shaker", is perfect for the Christmas mood. It has been an eventful year for TWICE! In June, the girls made their first comeback of the year with "More & More", off of their ninth Korean extended play of the same name. The extended play sold 550,000 sales in Gaon, making it the best-selling girl group album in South Korea in 20 years at the time. 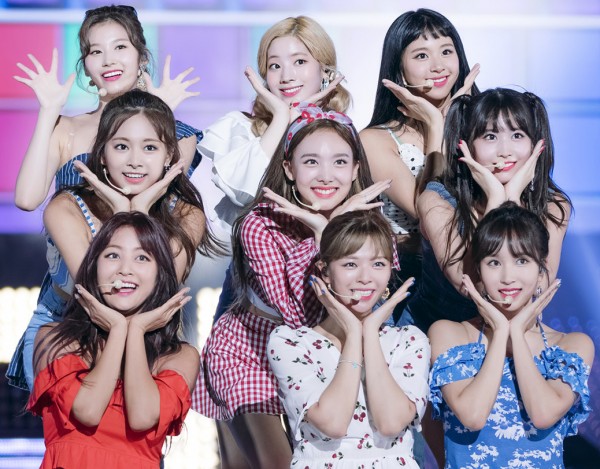 On Dec. 6, TWICE shocked fans with their performance of their unreleased track "CRY FOR ME" at the 2020 Mnet Asian Music Awards (MAMAs). After high demand from viewers to release the song, JYP Entertainment dropped the song as a digital single on Dec. 18. 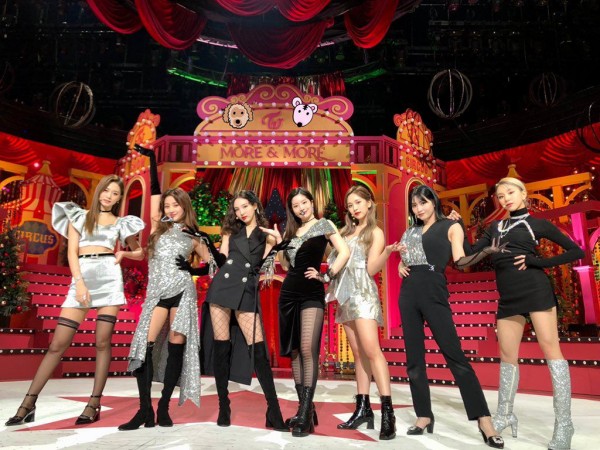 "Produce 101 Season 2" project group Wanna One ranked in second place for the men's category, earning 8.4% of the votes. They were followed by former Wanna One member Kang Daniel with 6.0%. Kang Daniel is the only individual idol to rank in the top five, proving his popularity. EXO ranked fourth place with 3.3%.

For the female category, IU ranked at second place with 7.8%. Third place went to AOA member Seolhyun with 5.5%. In fourth place, we have former Miss A member and current idol-actress Suy with 5.2%.

Which idol do you want to celebrate Christmas with? Tell us in the comments below!