TC Candler is currently under fire for the description they gave BLACKPINK member Jisoo in their "The 10 Most Beautiful Faces of 2020" list. Keep on reading to see why and how they responded to the situation. 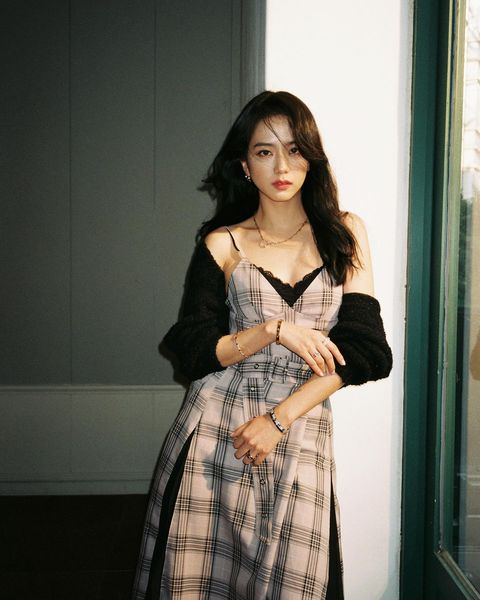 On Monday, Dec. 28, TC Candler released their highly anticipated "The 100 Most Beautiful Faces of 2020" list, where public figures from all around the world are selected to make the list. BLACKPINK member Jisoo made the list at 50th place. This is Jisoo's second appearance on the list and currently, her highest rank to date.

While fans were ecstatic to see Jisoo make the ranking and to have her visuals receive recognition, TC Candler also managed to make BLACKPINK fans furious. TC Candler always writes a custom caption for each celebrity, each tailed to the celebrity on the list, alongside what their occupation is and their age. Jisoo is put as a singer, dancer, and model (though it appears they forgot to put actress!), and she is 25 years old, just as the description says. 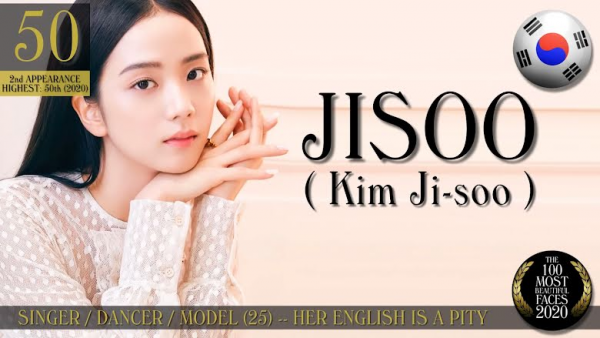 It is the tailored description that has people pissed, due to its xenophobic undertones and how it appears to be mocking Jisoo. It reads, "Her English is a pity."

This is a reference to something Jisoo said during the girl group's appearance on "The Tonight Show with Jimmy Fallon" back in October. During the interview, Kimmel had noticed that Jisoo was not speaking as much English as the other members and asked her what her favorite English word is. 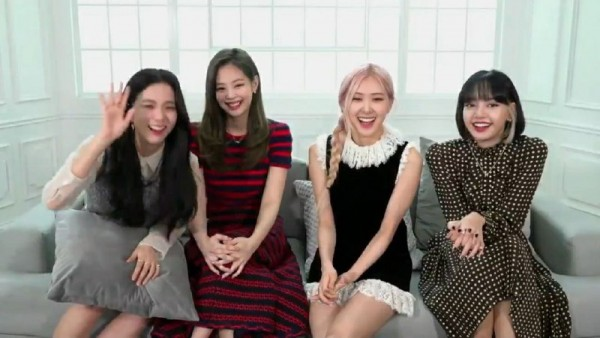 At the time, Jisoo replied in perfect English, saying, "My favorite English sentence is 'That's a pity'." Kimmel then revealed to Jisoo and the other BLACKPINK members that his favorite phrase in Spanish translates to "What a pity," which lead Jisoo to high-five him through the screen due to the surprising coincidence.

ALSO READ: BLACKPINK Opens Up About Their Trainee Lives and More in Interview With Jimmy Kimmel

Jisoo first learned the phrase in 2019 from fellow member Rosé while in Hawaii, and is seen in "BLACKPINK Summer Diary 2019 in Hawaii." At the time, the girls were having dinner and talking about how fun it was to see Jisoo improve her English during their world tour, with Jennie revealing that Jisoo had told her she is confident in English.

During the dinner, Lisa had mispronounced the word "dumpling" wrong, causing members Jennie and Rosé to burst out laughing. Jisoo, on the other hand, decided to whip out the English phrase she had just heard, jokingly telling Lisa, "Your English is a pity".

Jisoo is so funny 🤣 after learning "thats a pity" from rosie, when lisa pronounced dumpling wrongly, she said "your english is a pity" & everyone burst out laughing!#KillThisLove for #TheMusicVideo on #PCAs @ygofficialblink pic.twitter.com/g14Miu71m0

While fans understand the reference TC Candler was making, they were still unhappy with the description, as it appeared to be poking fun at Jisoo's English skills. Jisoo is the only BLACKPINK member who does not speak English fluently or near-fluently, but she is quickly learning. The other members have said on numerous occasions that Jisoo can understand everything they say, she just has some difficulties responding back in English, but she is getting better at it with much effort.

Fans soon flooded TC Candler, with some comments slamming them for their insensitive comment and others trying to educate the organization on why their comment was not right. After much uproar, TC Candler took to Twitter to put an end to this discussion. However, their tweets only further infuriated fans. 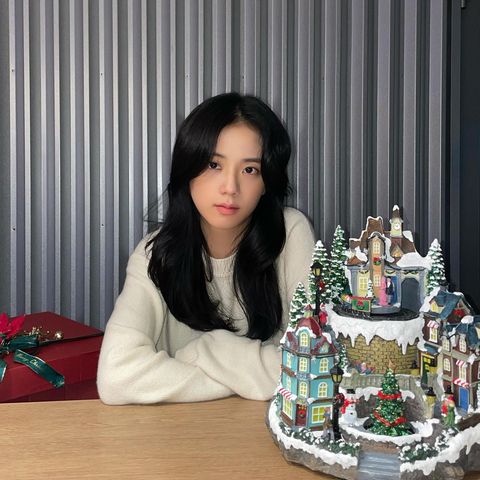 Instead of apologizing, they claimed that Jisoo's lines were her own joke and that they love Jisoo. They also claimed that if Jisoo saw it, she will like the joke. After fans continued tweeting their disappointment in TC Candler, they wrote another caption saying that they will not be apologizing for the description, saying Jisoo herself would love the joke.

If you don't get that the Jisoo line was HER OWN JOKE... then I don't know what to tell you. We love Jisoo... and she will like that joke. End of discussion.

199 Silly Jokes... but they think that one was serious 🤣 We love Jisoo. We are not apologizing. She WILL love that joke. She wrote it. #tccandler #100faces

TC Candler has also taken to YouTube to respond to fans who are upset about the comment, replying to them with the same comment and making a statement claiming how much they love Jisoo and BLACKPINK. 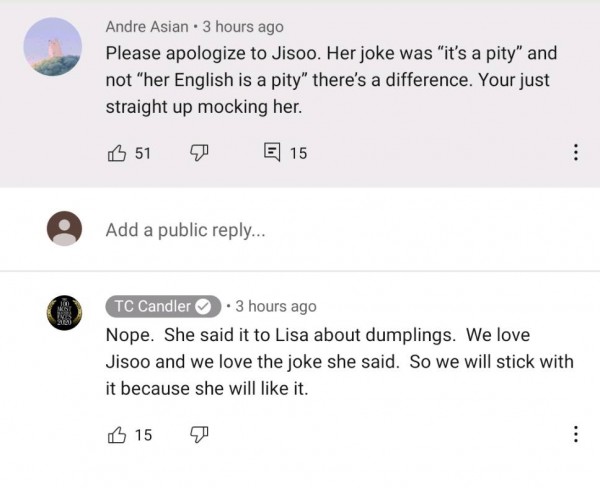 Fans have since started the hashtag #APOLOGIZETOJISOOTCCandler. They slammed the organization for being shameless unprofessional for being unable to apologize for their xenophobic comment. As of press time, they have not apologized for their comment.