Ahgases, rejoice! JYP Entertainment will not be keeping the group name nor the intellectual property of GOT7!

On Monday, Jan. 11, JYP Entertainment announced that GOT7's will not be renewing their contract with the company and that all of the members will officially depart from the company next week, Tuesday, Jan. 19. 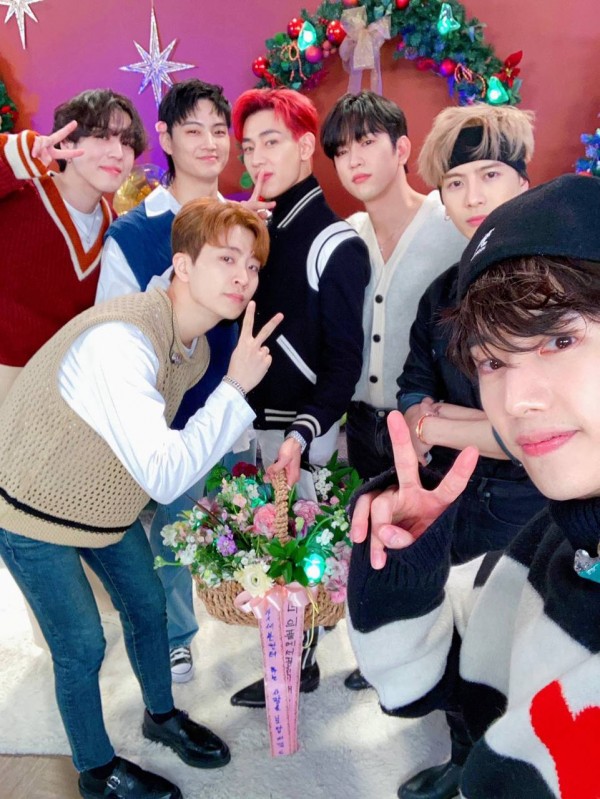 RELATED: JYP Entertainment Finally Confirms All GOT7 Members Will Leave the Company

GOT7, which has been a global boy group affiliated with JYP Entertainment for seven years since their debut on Jan. 16, 2014, will officially part ways from the company soon. In JYP Entertainment's official statement announcing their departure, the label thanked GOT7's fans, the Ahgases (also know as iGOT7s), for sticking with them through not only the growth of JYP Entertainment but the growth in K-pop in general. They expressed their gratitude for being a driving force in the growth of the company and the industry with their generous support ever since GOT7's debut.

While many fans are happy to see GOT7 finally leave the agency giant and fully pursue their own dreams, fans feels bittersweet towards the uncertainty when they will be able to see GOT7 together again. Members such as Youngjae, Yugyeom, and Jinyoung are already positively considering signing contracts with other managing labels.

People also wonder if GOT7 will be like Girls' Generation, a representative girl group in Asia, who are still together as a group but have members in different companies who are pursuing different paths. The difference between GOT7 and Girls' Generation, however, is that some members are still signed with their original agency. 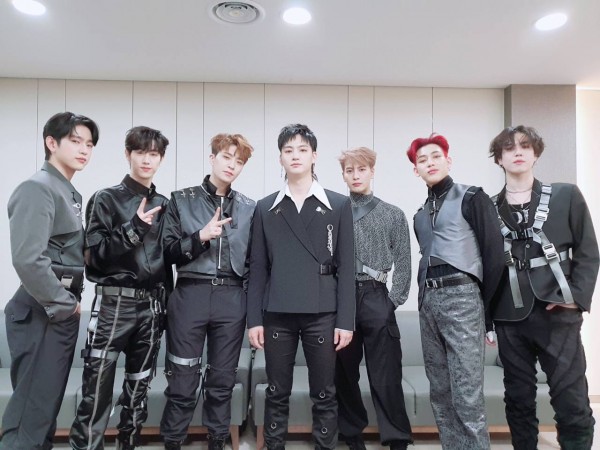 According to the standard exclusive bill concerning pop culture artists released by the Fair Trade Commission, GOT7 will be allowed to reunite under their group name even after leaving JYP Entertainment. In Article 8 (Trademark Rights, etc.), JYP Entertainment has the right to register and use intellectual property concerning GOT7 during their contract period, such a using their names, photos, portraits, handwriting, real names, stage names, and nicknames.

However, once the members of GOT7 leaves the company, JYP Entertainment is required to turn over all intellectual property concerning the group, such as their group name, songs, photos, portraits, even the fanfom name, and more, to the group. 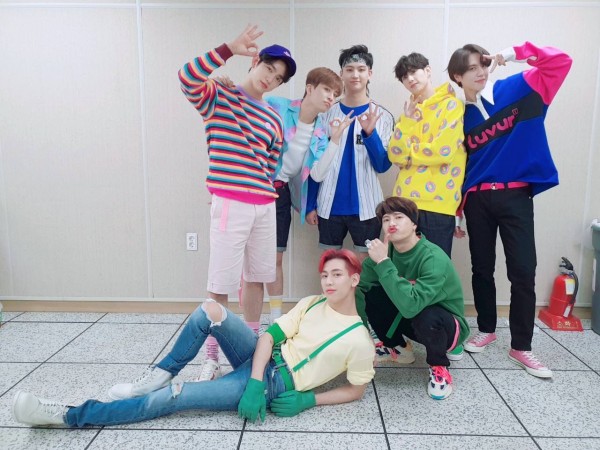 Prior to JYP Entertainment's statement announcing GOT7's departure from the company, Dispatch released an exclusive report breaking the news to fans. According to the media outlet, GOT7 is determined to come back together as GOT7. In terms of new agencies, Jinyoung will reportedly be signing with BH Entertainment while Yugyeom will reportedly sign with AOMG. Youngjae is in talks with Sublime Artists, while JB has received love calls from various hip-hop and global labels, but has not decided on which one to sign with.

RELATED: GOT7 Reportedly to Leave JYP Entertainment - What Will Happen to the Members? 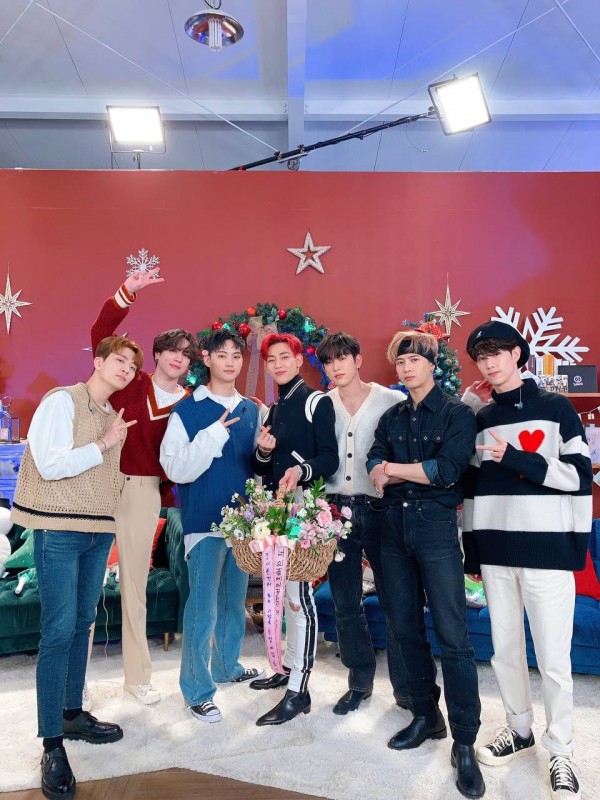 For the foreign members, Jackson will continue his career in China with his self-established label, Team Wang. His activities in South Korea will be handled by an agency, but it is unknown which one. Bambam is looking to sign with MakeUs Entertainment for his Korean activities and is set to also promote in Thailand. Mark is the only member with no plans to be active in South Korea and will be returning to his home in Los Angeles, U.S., to spend time with his family, release solo music, and make YouTube videos.