On Saturday, Jan. 30, GFRIEND member Sowon shared a series of photos of her posing with a Nazi statue on her personal Instagram account. Keep on reading to learn more.

Sowon shared a series of photos of her posing with a Nazi statue affectionally to her personal Instagram account, @onedayxne. In one photo, Sowon can be seen staring up at the statue lovingly with one hand holding his cheek. In another photo, she is seen with her arm wrapped around him, resting her head on his shoulder with her eyes close, a calm smile on her face. And then, in another, she is seen looking at him with her lips puckered. 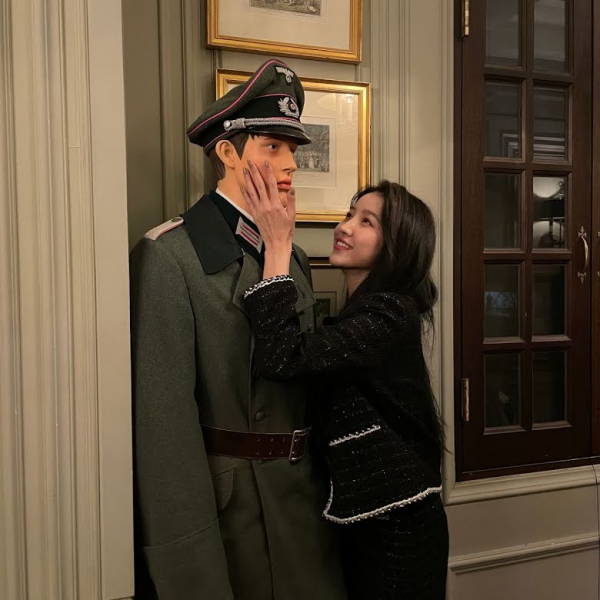 Fans quickly noticed that the uniform on the statue is the one worn by the Nazis during World War II. The patch on the jacket and the collar shows the soldier's denoting rank. Additionally, the artillery uniform cap showcases the swastika insignia.

Soon after the photos were uploaded, Sowon quickly took them down, deleting them from her account. However, the internet lasts forever. Many people were able to save the photos and take screenshots. They then proceeded to share them on social media, educating their followers on the history of World War II and the Holocaust. 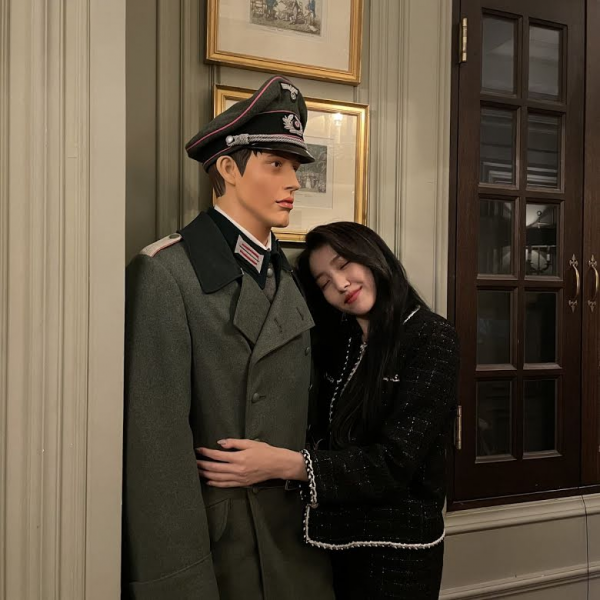 After doing some digging, fans were quickly able to identify where the photos were taken. While many had assumed that the pictures were taken in a museum, it was actually taken on the set of GFRIEND's VCR filming for their "Walpurgis Night" album comeback show.

The group filmed their VCR in a cafe called Café Zino in Paju, South Korea. The interior design of the cafe revolves around European history. However, it is unclear why the designers of the cafe had chosen to use the status of Nazi soldiers as center points. The cafe has been featured in numerous K-dramas, notably "Crash Landing on You," "The Heirs," and "Goblin." 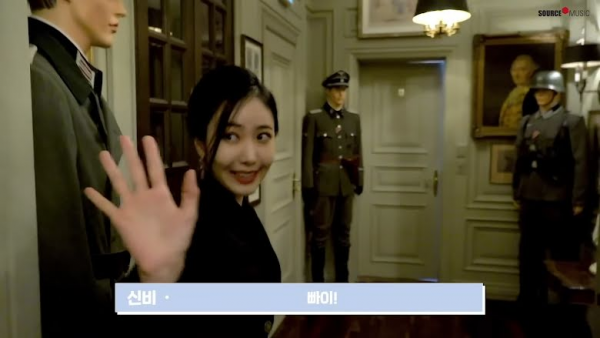 While many are glad Sowon took the initiative to delete the post, people agree that it is still not enough. They are calling for Sowon and Source Music to release a formal apology, as the photo has caused serious distress to Jewish BUDDYs (GFRIEND fans).

While some have defended Sowon by saying that she could possibly be uneducated on topics such as Nazis, the Holocaust, and anti-semitism, many Koreans have come out to say that they were taught about such topics in school. World War II had a direct connection to South Korea's history with Japanese Imperialism. Because of that, it is taught in history classes in South Korea. With that information, people are saying that Sowon has no excuse for her ignorance on the topic. 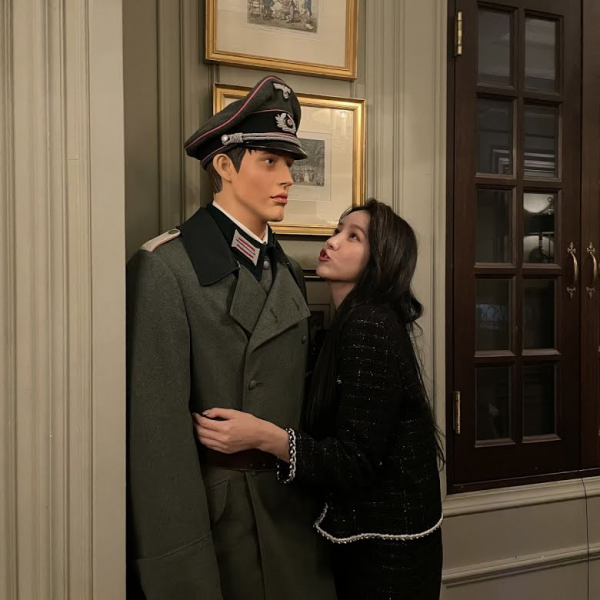 Many agree that Sowon most likely posted the photo with harmless intention. Despite that, internet users say that she needs to be held accountable for the hurt she has caused. Sowon is also being criticized for taking the photos down with no clarification, statement, or apology on the matter.

Due to the controversy, people have resurfaced an old clip from a past live broadcast. The live stream, which was held back in 2016, has member SinB revealing to fans that Sowon's name on her phone is saved as "Kitler," a combination of Sowon's last name, Kim, and Adolf Hitler. Adolf Hitler is the dictator of Nazi Germany. 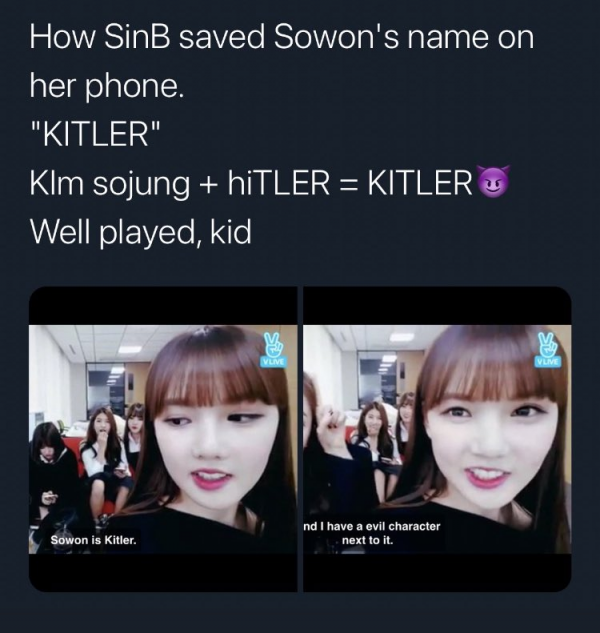 As of press time, neither Source Music nor Sowon has issued a statement concerning the controversy. Sowon's name started trending on Twitter in various parts of the world, demanding the company and the artist speak up on the matter.

What are your thoughts on this issue? Tell us in the comments section below.