On Wednesday, Feb. 24, Dispatch released an exclusive report claiming that BIGBANG member G-Dragon and BLACKPINK member Jennie are in a relationship. Keep on reading to learn more.

The Start of G-Dragon and Jennie's Relationship

Now, eight years have passed. According to Dispatch, Jennie ended up falling in love with G-Dragon, and the feelings were reciprocated. Though their relationship started as a senior-junior relationship from the same company, good feelings started to bloom.

The two have been in a relationship for a year now, according to Dispatch.

Dispatch has caught the two meet secretly. Allegedly, most of their dates happen at G-Dragon's penthouse home in Hannam-dong, Seoul. It is the safest place for them to date due to how private it is. G-Dragon's penthouse home has its own parking system separate from the rest of the villa, and the main gate to parking requires two verification stages. There is also a private elevator in the penthouse parking lot, meaning they do not need to go outside and worry about being seen. 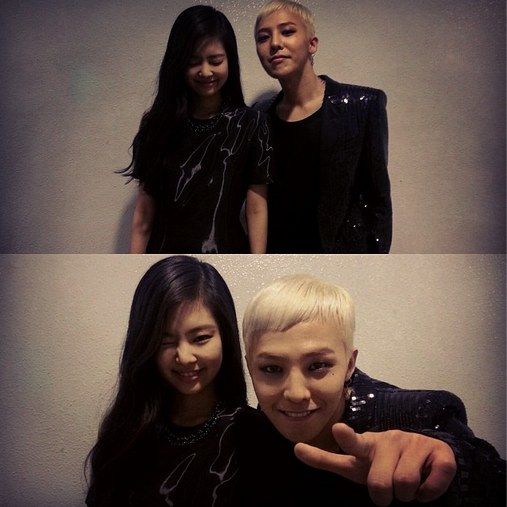 Jennie's dating routine has been consistent. After her schedules with BLACKPINK were over for the day, she would visit G-Dragon. Every time, the routine was to go to her schedule, visit G-Dragon, then return to her home. The pattern was maintained until BLACKPINK concluded their activities.

Does YG Entertainment Know about the Relationship?

Allegedly, Jennie's manager is in charge of dropping the female idol at G-Dragon's home and then bringing her back to the dorm. Sometimes, it is G-Dragon's manager that does the job.

This is not the first time G-Dragon was speculated to be in a relationship with Jennie. In 2020, during filming for BLACKPINK's music video, G-Dragon made a surprise visit to the set. As their senior, he gave them words of encouragement, but many wondered if he had visited the set to see Jennie. 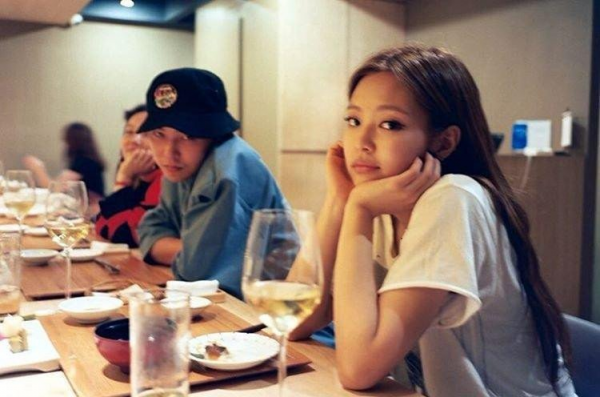 On Jan. 31, the day of BLACKPINK's concert, Jennie allegedly spent the day at G-Dragon house and left for the concert hall later than the day. According to Dispatch, G-Dragon's car was also seen in the venue that day.

According to Dispatch, Jennie's mother is also aware of the relationship and supports the two. As of the time of writing, YG Entertainment has not released a statement on the matter.