During the latest episode of "Showterview with Jessi," the rapper revealed which BTS member is her ideal type. Keep on reading to see who she chose!

Which BTS Member is Jessi's Type?

On Wednesday, Mar. 17, Jessi held a special "Showterview with Jessi" episode to promote her latest comeback song, "What Type of X." As she discussed her latest release, one of the questions she was asked by fans during the fan meeting portion what her ideal type is and if she had a celebrity crush. 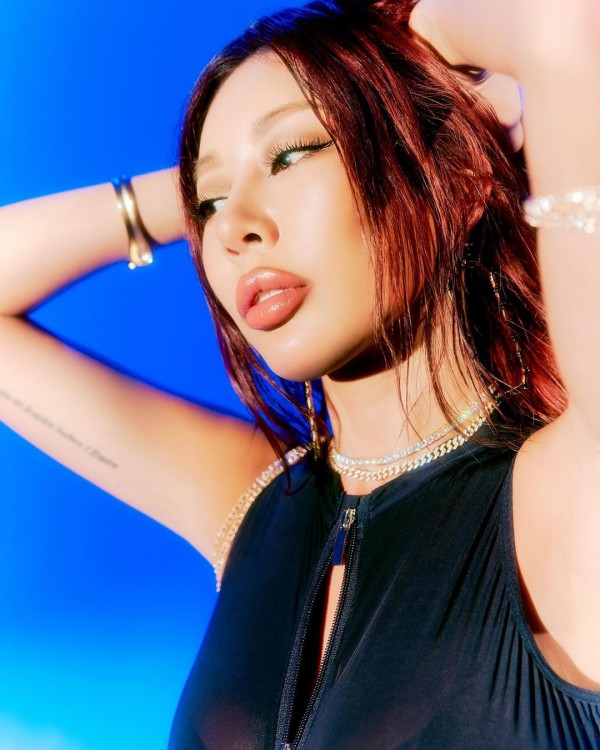 Her co-host, Jo Jung Shik, initially teased her for having a celebrity crush on Ha Jung Woo, an actor in which Jessi has confessed to liking before. This time, however, Jessi decided that she would change the answer to who her celebrity crush is since everyone knew she likes Ha Jung Woo.

Jessi revealed that recently, there is a male celebrity that really, she sees and thinks he looks cool. She then confessed that it was a BTS member! Out of shyness and fear of the boys' fanbase, Jessi hesitated to reveal who the actual member was. She is then heard saying, "Their fans are going to get mad at me!" 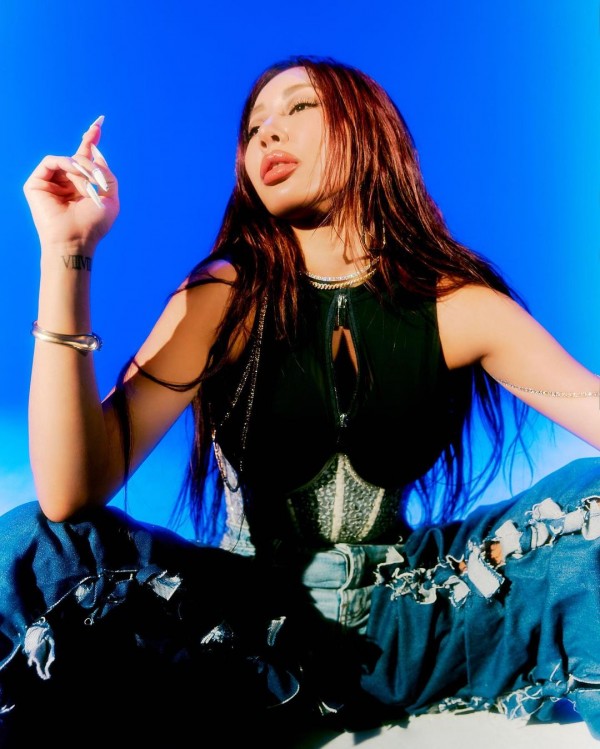 She decided to explain why she liked this member, saying that recently, he has gotten more manly. With just that detail alone, Jo Jung Shik immediately guessed that her ideal type was the group's maknae, Jungkook!

Jessi, flustered, asked, "How did you know?!" 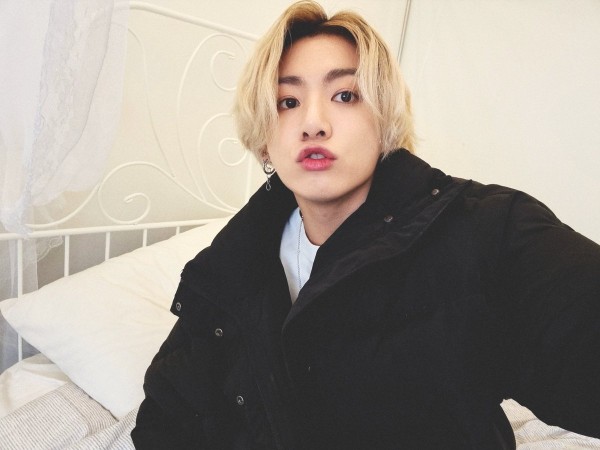 ALSO READ: Jungkook Is Reportedly Producing a New Song For BTS + Everything We Know About BLACKPINK Lisa Dating Rumors

She explains that Jungkook has really become more manly. In the past, Jessi spoke about how she filmed a CF with BTS for SK Telecom, saying that at the time, they were like babies. As time passed, however, they became more manly. As she spoke about how the boys of BTS have matured, she suddenly got shy and said, "I cannot keep talking about this!"

Which BTS Member Would Jessi Like to Duet with?

Soon after, Jessi read out another question she received from a fan that read, "If you were to duet with another singer, who would you like to duet with?" She first asked if she had to pick a Western artist or a Korean artist, to which Jo Jung Shik replied that she could pick one each. She first chose Bruno Mars as a Western artist she would like to work with. 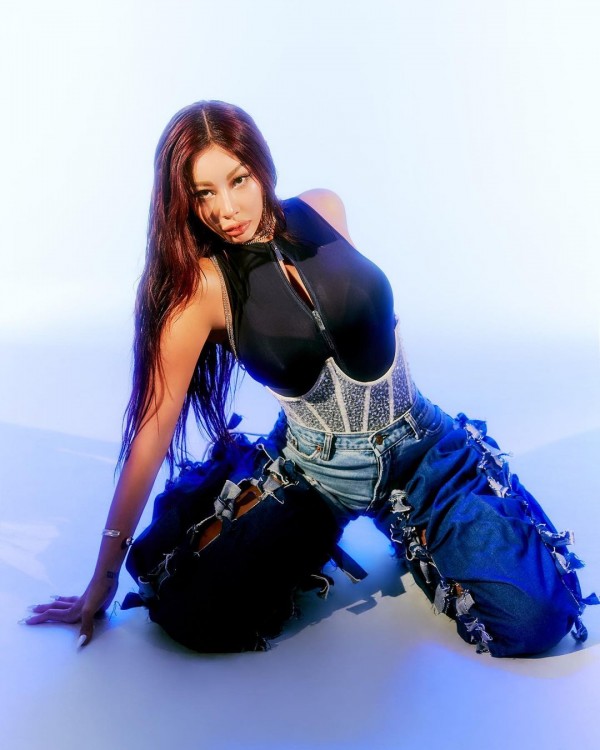 For a Korean singer, Jessi needed more time to think. That is when Jo Jung Shik replied, "Jungkook?" which lead to Jessi's laughter. She then shyly responds, "Jungkook is like... he is like a superstar. I have to think realistically."

However, she surprised the viewers and Jo Jung Shikk by saying, "I would pick... Jungkook." Jo Jung Shik then asked, "Why would you beat around the bush?!" 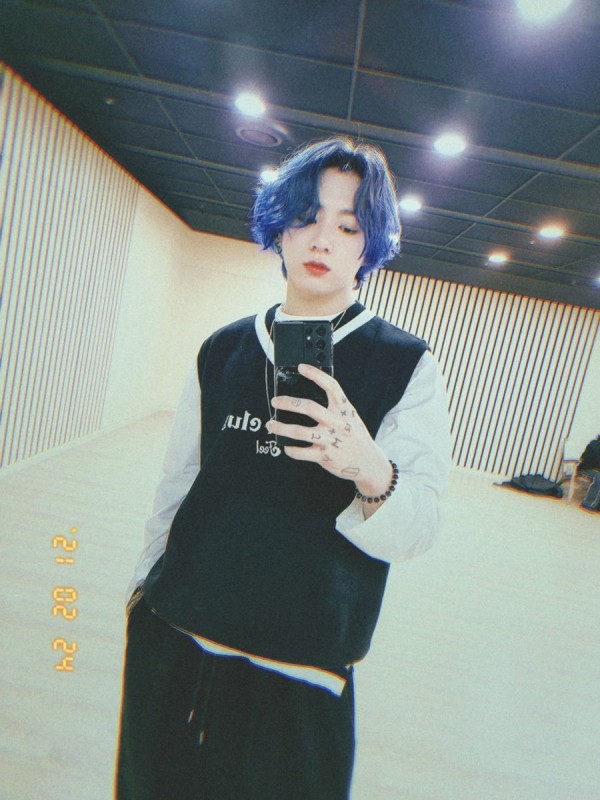 ALSO READ: TWICE, BLACKPINK, BTS, and More: These are the 3rd Generation Idol Groups with the Most Weeks on MelOn’s Top 10 Charts

Check out this episode of "Showterview with Jessi" here:

Would you want Jessi to collaborate with BTS's Jungkook?