The person who initially accused THE BOYZ member Sunwoo of school bullying has released an apology and admitted that the allegations are false. Keep on reading to learn more.

On Sunday, Mar. 28, the netizen who accused THE BOYZ Sunwoo of being a perpetrator of school violence and bullying has shared a handwritten apology, in which they reveal that the rumors are false. 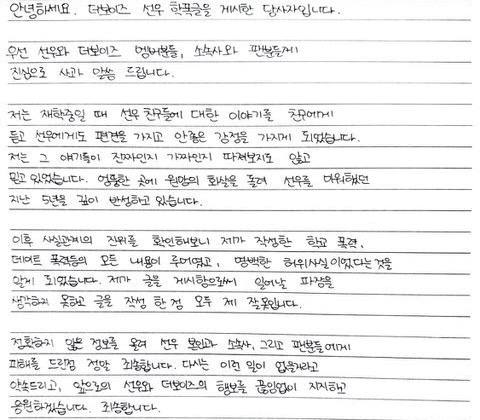 "Hello. I am the user who posted about THE BOYZ Sunwoo being a school bully.

First of all, I would like to apologize sincerely to Sunwoo, the members of THE BOYZ, the company, and the fans.

During our school days, I would listen to stories from a friend about Sunwoo and started harboring bad feelings and prejudices against him. I did not even ask my friend whether those stories were true and immediately believed in them. I had focused my hatred towards an irrelevant place. I am now self-reflecting on the last five years that I had spent hating on Sunwoo.

I have checked all the information to find out the truth. I discovered that the posts I had created accusing him of school bullying and assaulting his girlfriend were all rumors and clearly false allegations. Having made a post without properly thinking about the consequences is my fault.

I am so sorry for causing harm to Sunwoo, his company, and his fans without the proper information. I promise that nothing like this will ever happen again, and I will continue to support and hope for the happiness of Sunwoo and THE BOYZ moving forward. I apologize."

To prove it was really them, the user shared another photo of their middle school yearbook to confirm their identity. 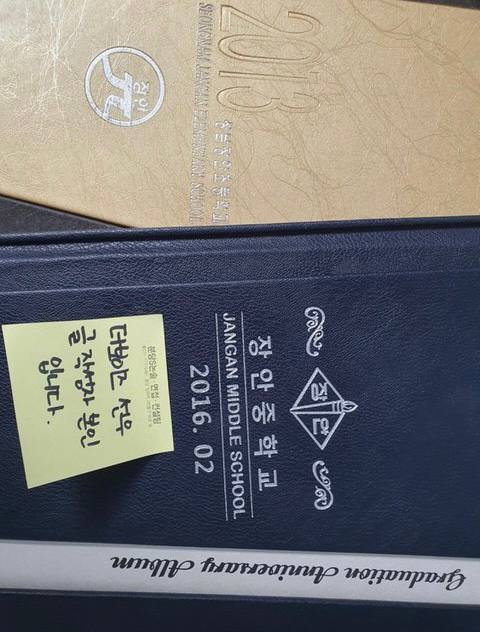 Since the poster acknowledged what they wrote as false and sincerely apologize, the company has decided not to push through with legal action. 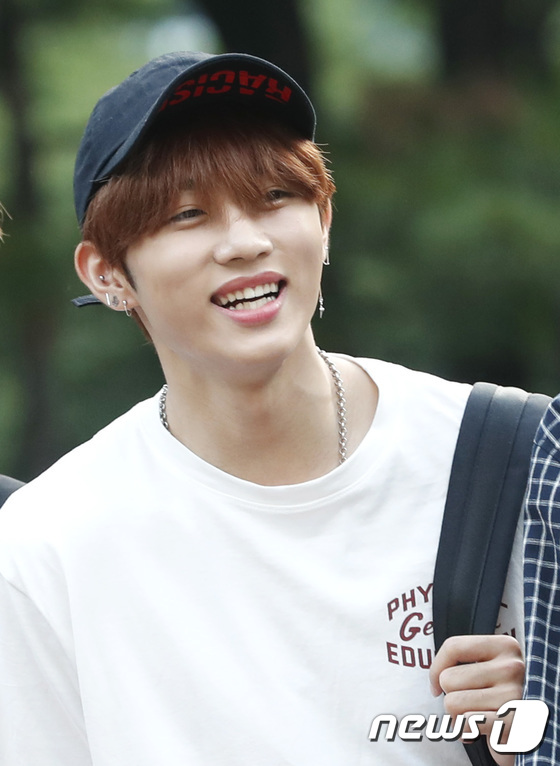 Initially, on Mar. 26, they announced that they submitted an official law complaint to investigative authorities, which was done through their legal representative, Shinwon Law Firm. Cre.Ker Entertainment encouraged fans to send them emails if they ever come across malicious comments.

Cre.Ker Entertainment promises to protect THE BOYZ members and will push through with legal action against those who spread malicious rumors if this were to happen again. They ask fans to cooperate with the company and email them if they see any malicious posts or comments made against THE BOYZ. 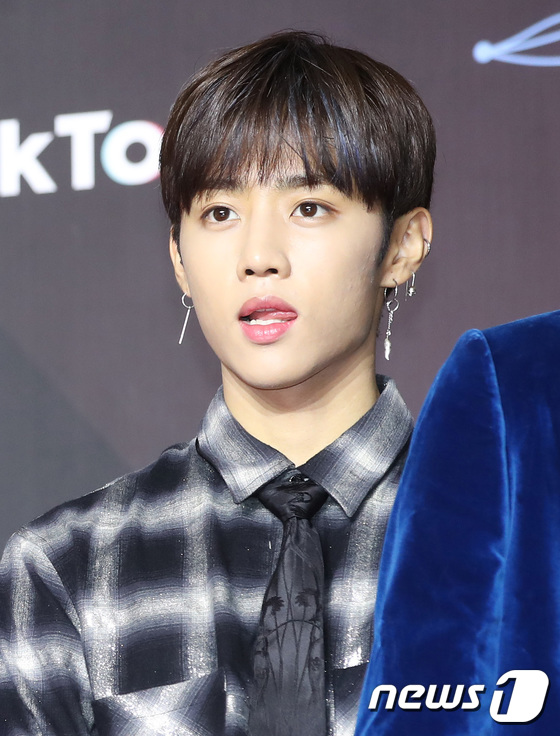 On Feb. 22, a user on an online community forum accused THE BOYZ's Sunwoo of making inappropriate jokes towards females and insulting his fellow student's families. 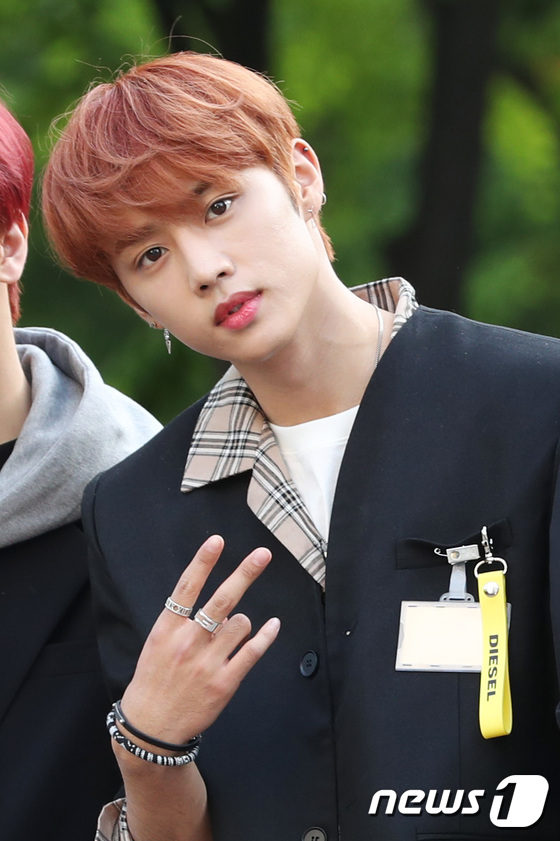 In a matter of hours, Cre.Ker Entertainment released a statement concerning the allegations, saying that they are all false. They announced that they would be taking strong legal action against those who make malicious posts and spread false rumors concerning their artists.