In a recent poll conducted by Idol Champ, MBC M's application for their music show "Show Champion," K-pop fans could vote for their favorite K-pop maknaes! Keep on reading to see the top ten that people chose!

The winner of the survey will get a subway advertisement at Gangnam Station from May 17 to Jun. 16. The ad will be 2178 x 1578 pixels large.

The winner of the poll is none other than GOT7's very own maknae, Yugyeom! Yugyeom received 32.75% of the total votes. In 2014, Yugyeom debuted as the main dancer, sub vocalist, and maknae of GOT7 under JYP Entertainment.

Though he is the maknae of GOT7, he is the tallest member of the group, standing at 185cm tall. Due to his height and mature appearance, some people confuse Yugyeom as the oldest member. 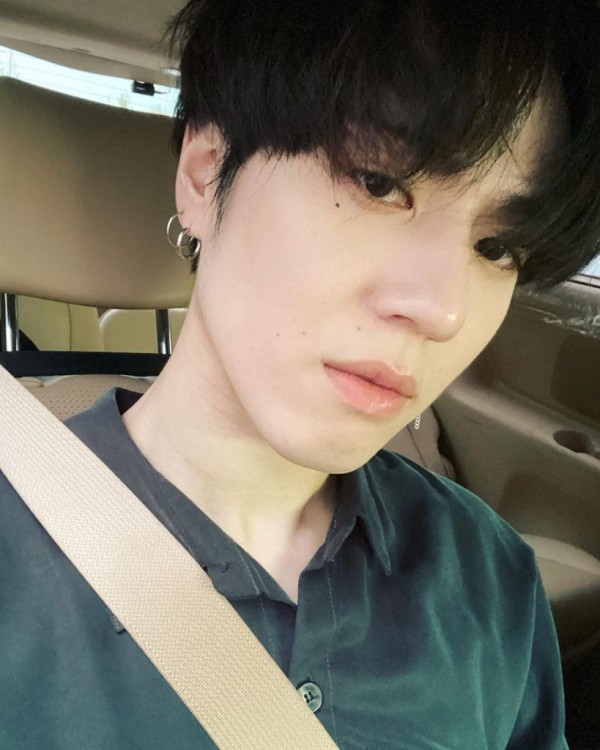 On Jan. 2021, Yugyeom, along with the other members of GOT7, left JYP Entertainment. Next month, AOMG teased they had a new artist. On Feb. 19, AOMG announced that Yugyeom was their new artist and released the idol's dance video to Travis Scott's "Franchise."

Despite his departure from JYP Entertainment, he is still a member of GOT7, and the group has not disbanded. He is also a member of Just2, a duo consisting of him and fellow GOT7 member Jay B. The duo debuted on Mar. 5, 2019, with the mini-album "Focus." 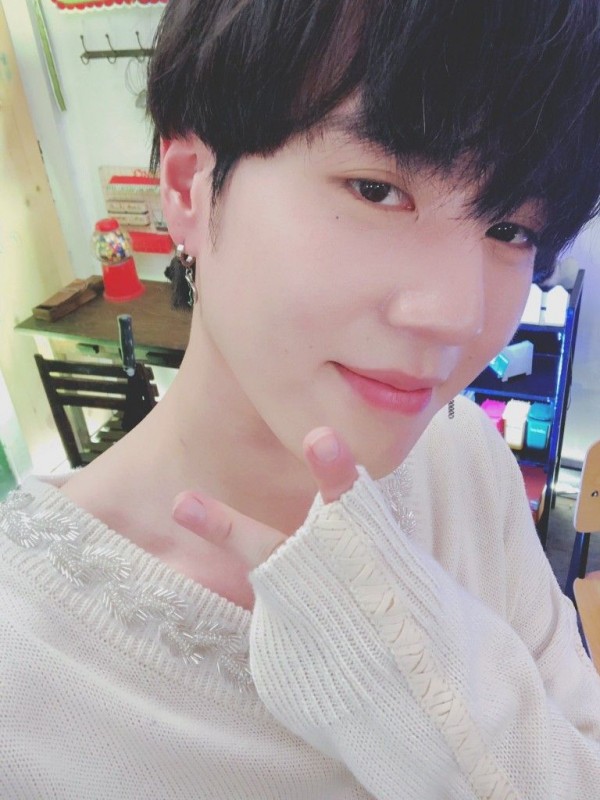 Kyuhyun received 29.50% of the total votes. Kyuhyun debuted in Super Junior in 2006 as a new member. He is the group's main vocalist and maknae. Other than being a Super Junior member, he also debuted with SM The Ballad, but he was not the maknae of that group. 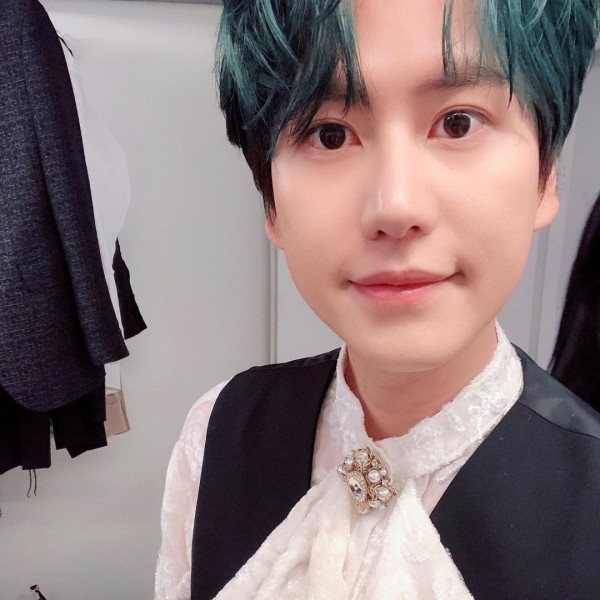 Kyuhyun's most recent solo activity was on Apr. 13, 2021. The male idol released the single "Coffee," which is part of his new series "2021 Project: 季." This release is meant to represent the season of spring. Previously, on Jan. 26, 2021, he released a single titled "Moving On" to represent winter.

As a member of Super Junior, the group made their comeback on Mar. 16, 2020, with "The Renaissance," an album to celebrate Super Junior's 15th anniversary.

Prior to the release of the album, Super Junior dropped the pre-release single "The Melody" on Nov. 6, 2020. "The Renaissance" was initially meant to be released on Dec. 2020 but underwent numerous delays to improve the album's quality. 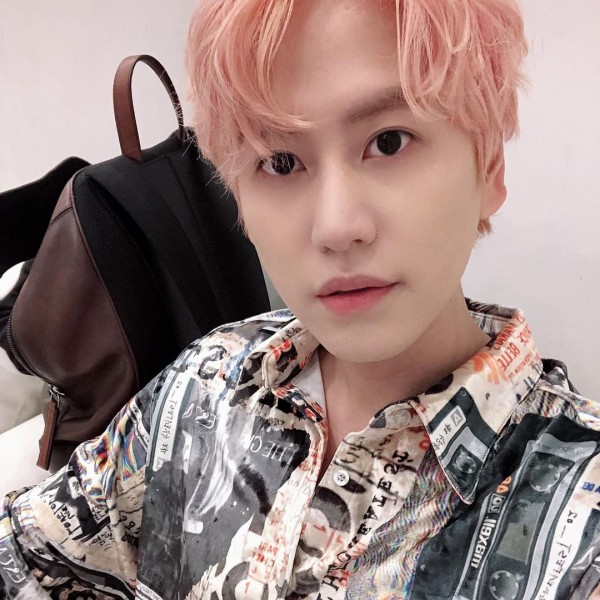 These are the TOP 10 Most Popular Maknaes, According to Idol Champ:

Did your favorite K-pop maknae make it to the list? Tell us in the comments below!