ONF has incredibly attained a rare feat on Hanteo Chart with their repackaged album "City of ONF"! The boy group now joins some of the biggest K-pop acts like EXO, BTS, SHINee, and more as the only K-pop group to do so.

ONF Joins EXO, BTS, SHINee, & More as the Only K-pop Group to Achieve This Feat on Hanteo Chart

On April 28, ONF released "City of ONF," the repackaged version of their full-length album "ONF: My Name." The new release consists of 14 tracks including three new songs and the 11 songs from the full album. Among the singles is "Ugly Dance," which serves as the album's title track.

On May 2, "City of ONF" has already exceeded 60,000 copies on Hanteo Chart in the first week of release, surpassing the first-week sales record of the main album, "ONF: My Name," which only sold more than 50,000 copies in the first seven days. 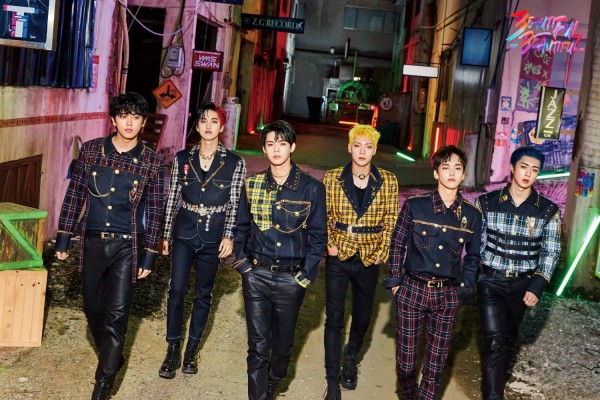 It is very unusual for a repackaged album to earn more sales in the first week than the main album on Hanteo Chart. With this, ONF is now the sixth K-pop group to obtain this major milestone, following SHINee, BTS, EXO, Wanna One, and Stray Kids.

SHINee's repackaged album "Married to the Music" had higher first-week album sales than "Odd," both were released back in 2015. BTS's "You Never Walk Alone" surpassed the initial sales of their second Korean album "Wings."

As for EXO, their "Growl" repackaged album beat the first-week sales of the main album, "XOXO," both were dropped in 2013. Meanwhile, WANNA ONE's "1-1=0" had more album copies sold in the first week than the boy group's debut mini-album "1X1=1." 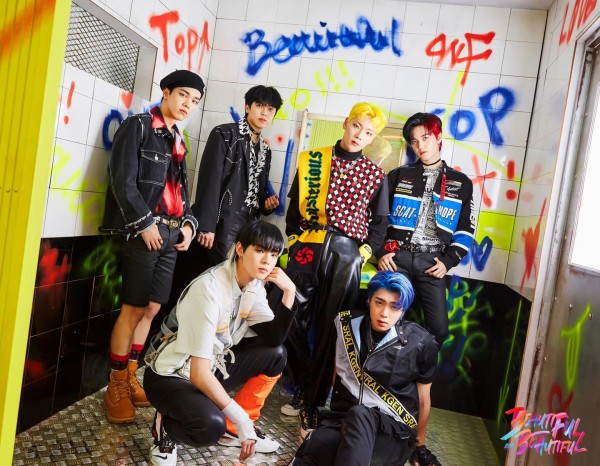 Lastly, Stray Kids' "In Life (IN生)" surpassed the band's first studio album "Go Live (GO生)." Notably, the octet's repackaged album is the only one that has doubled the sales of the main album.

Meanwhile, ONF"s "ONF: My Name" still holds the highest first-day sales on Hanteo Chart. The studio album sold a total of 35,372 copies, while the repackaged version, "City of ONF" only had 10,452 copies sold on the first day.

ONF's "ONF: My Name" and Repackaged Album "City of ONF"

Released on Feb. 24, "ONF: My Name" is ONF's first-ever studio album. It features 11 songs including the title track "Beautiful Beautiful," which was written and composed by MonoTree's Hwang Hyun. ONF member Wyatt participated in writing the lyrics.

YOU MIGHT ALSO LIKE: SHINee Heads to a Majestic Voyage in the MV of Their Latest Track 'Atlantis'

ONF's "Beautiful Beautiful" encourages us to recognize our own existence and beauty. A music video for the single was released and it has already over 16.3 million views as of May 3.

The boy band's repackaged album "City of ONF" comprises title track "Ugly Dance" together with 13 more songs. MonoTree wrote and composed "Ugly Dance," which is about singing and dancing in your own way without going with the current trends. It encourages everyone to express their thoughts and feelings through music in their own ways.

As of May 3, the music video for ONF's "Ugly Dance" has surpassed 10.4 million views. Check out the MV below!