The K-Pop industry is known to debut groups with unique names, and sometimes they're so unique, fans get their pronunciations wrong! If you're an international K-Pop fan, there is a high chance that you may have mispronounced some of these groups' names at least once (or a bazillion times)!

Want to know the real pronunciation of some group names? Then keep on reading to know more!

With numbers mostly used in their group name, T1419 have left fan confused on how to pronounce their name! For international fans, many pronounce T1419 as "tee-fourteen-nineteen." However, in Korean, their name is pronounced as "ti-il-sa-il-gu," which translates to "tee-one-four-one-nine." 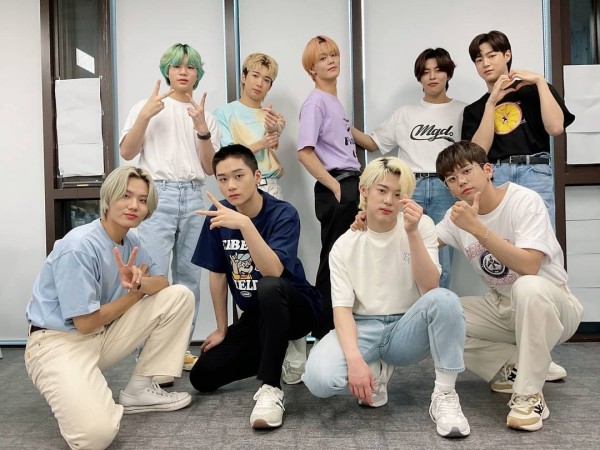 A name that will probably get fans' tongue's twisted is the three-member girl group, 3YE's name. Many fans have various way to pronounce 3YE, such as "three-eye," "three-why-ee," "three-ye," and even someone said they pronounce it as "ye-ye-ye"! However, 3YE is actually pronounced as "third eye." 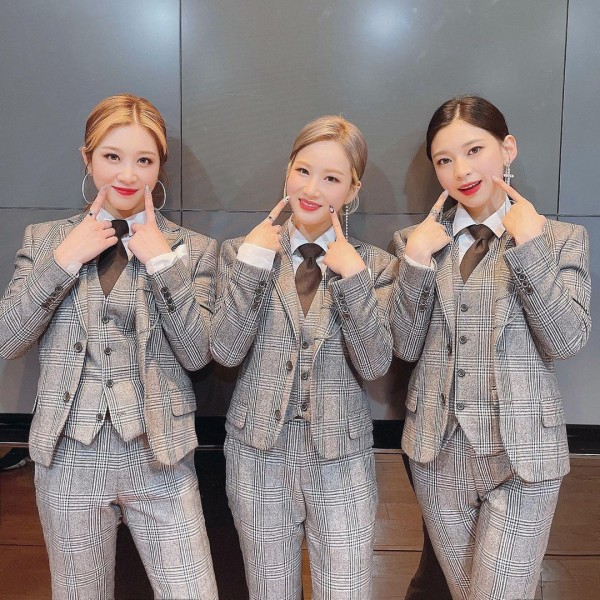 According to international fans, they have been pronouncing CIX as "six," but it's actually "see-eye-ex"! 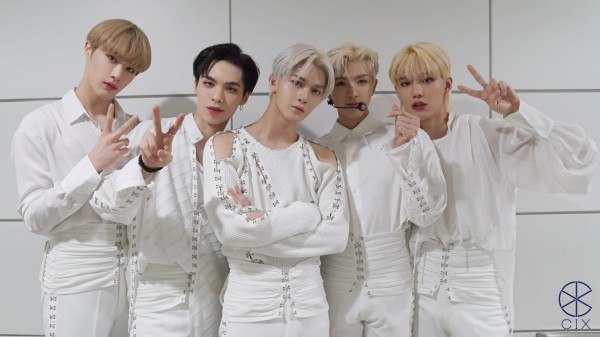 YOU MIGHT BE INTERESTED IN: These Are The K-Pop Idols Whom Fans Want a Solo Album From 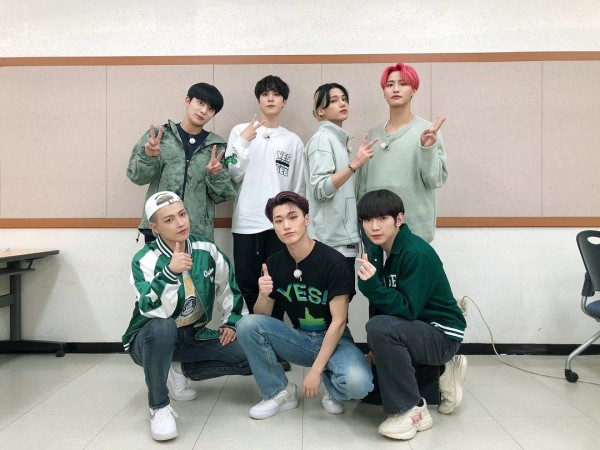 IN CASE YOU MISSED IT: Mnet 'Kingdom' Episode 7: From Stray Kids to SF9, Final Results and Combined Rankings for Round 1 and Round 2 Announced

Probably one of the hardest names to pronounce is first-generation idols' SECHSKIES' name. Meaning "six pebbles" in German, SECHSKIES is pronounced as "zeks-keys." Koreans, however, pronounce their name as "jek-su-ki-su," following their phonetic alphabet. 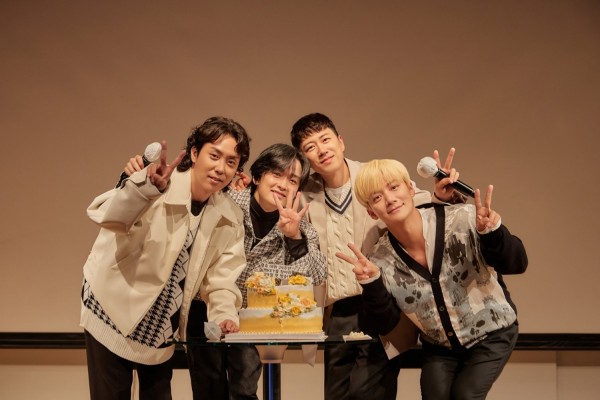 Did you know that D1CE is actually pronounced as "dee-once" and not "dice"?! 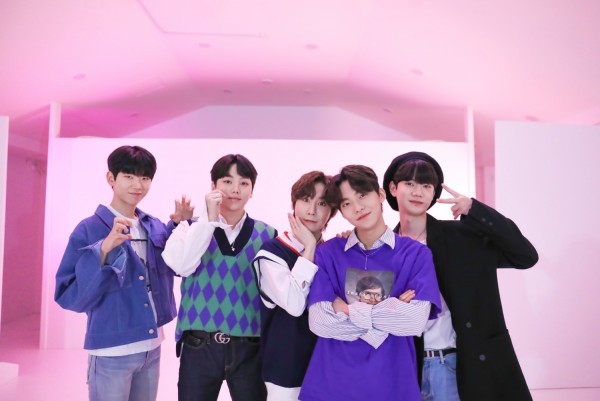 There have been many variations on how international fan pronounce Cube Entertainment's girl group, (G)I-DLE's name. Many pronounce it as "giddle" or "g-idle," but it's actually just "idle." When the group uses their English name, they don't include the "(G)" in their pronunciation. However, in their Korean name, (G)I-DLE pronounces the "(G)" as "yeoja." 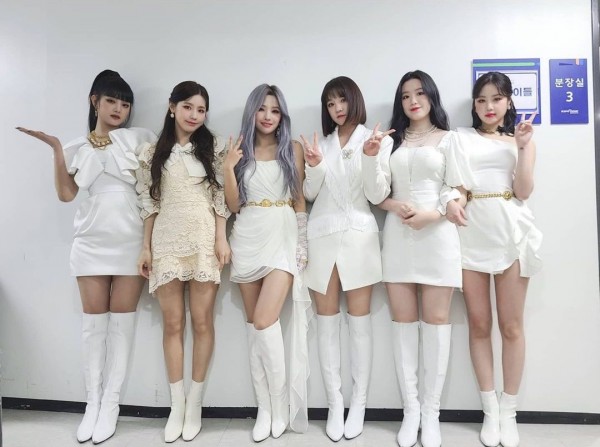 IN CASE YOU MISSED IT: ITZY, (G)I-DLE, and More: These are the Best-Selling K-Pop Girl Groups of 2021 So Far

Fans have been pronouncing fromis_9 as how you would say it in English, but in the Korean phonetic alphabet, they don't have the "f" sound! That's why fromis_9 is pronounced as "promise-nine." 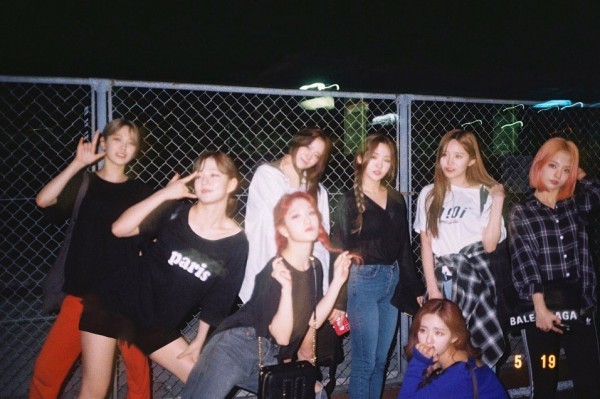 YOU MIGHT BE INTERESTED IN: Here Are The Top 16 Mispronounced K-pop Group and Idol Names by International Fans

How many group names have you been pronouncing wrong?