On Thursday, May 20, former Source Music trainee and "Produce X 101" contestant Tsai Chia Hao held an Instagram Live to talk to fans. The former idol trainee did not show his face throughout the live stream, though fans could hear his voice. The live stream lasted only ten minutes, with a portion of it being about GFRIEND.

During the Instagram Live, Tsai Chia Hao is heard sniffling and crying. Soon, he asks fans, "You guys know that GFRIEND is disbanding, right? I am so sad right now."

He then proceeds to talk about how much he loves GFRIEND and how sad he is to hear about the girl group parting ways. He cheers the girl group on as they embark on their new paths.

He denies that he is crying during the live streams, but fans believe he is saying so to save face, as they can hear him crying clearly. However, some believe the former idol trainee has just come down with the flu.

Previously, on May 18, Tsai Chia Hao shared a screenshot of a news article concerning GFRIEND's disbandment to his Instagram Stories. He added a small caption that reads, "You really did so well..." 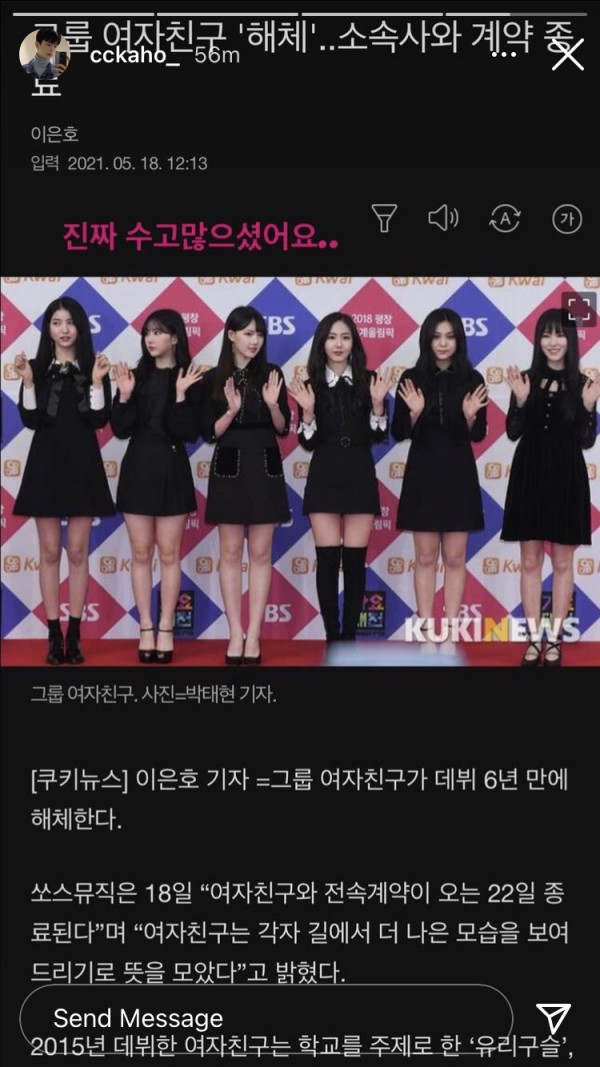 Who is Tsai Chia Hao?

Tsai Chia Hao, also known by his Korean name Chae Kaho, is a Taiwanese-Macanese university student. He was previously a trainee under Source Music. He trained under the company for over a year. He first gained attention as a contestant on the Mnet survival show "Produce X 101," where he represented Source Music alongside Kim Hyunbin and Yoon Mingook. 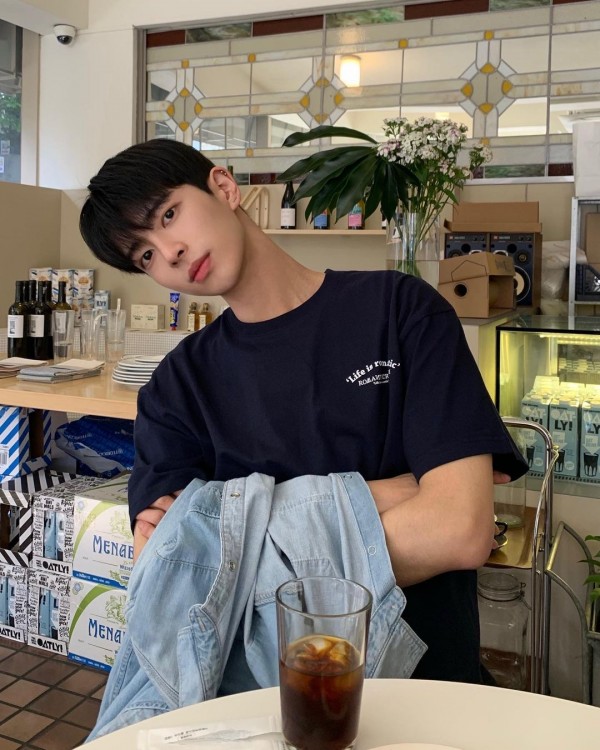 It is unsure when he left Source Music. Many believe he left the company in Sept. 2019, as Kim Hyunbin had stated at that time that Source Music had let all of their male trainees go due to plans of debuting a new girl group.

Currently, Tsia Chai Hao is a university student at Sogang University. He is under the School of Media, Arts, and Sciences. The former Source Music trainee appears to have stopped pursuing a career in the idol industry.

Soon after, Source Music released a statement confirming that all members of the girl group have left the company following failure to agree on terms on their contract renewal. Their statement did not mention if the girl group disbanded or not. 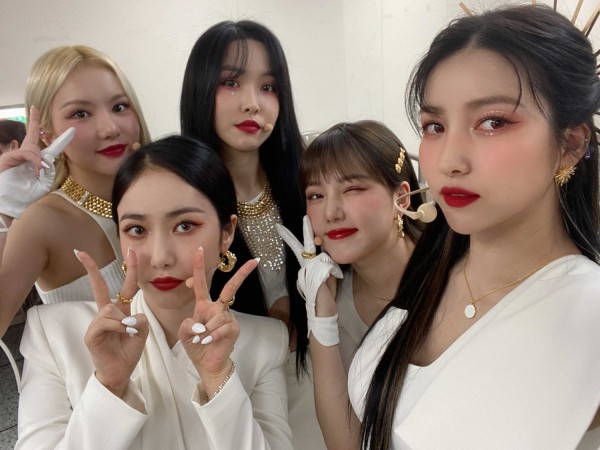 On May 19, the members of GFRIEND shared handwritten letters to their official Weverse account, where they confirmed the group has disbanded. 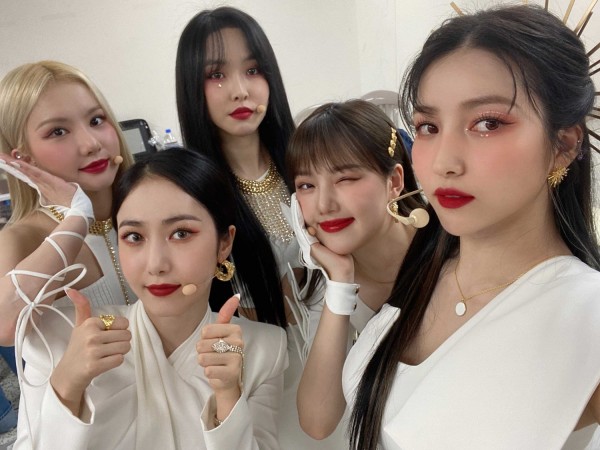 The single entered number 17 on the Billboard World Digital Song Sales Chart and peaked at number 16.