In the K-pop industry, the term "fourth-generation idol groups" is being frequently used in multiple articles as boy and girl groups who are considered part of this new era have started appearing one after another. These acts include ITZY, TXT, aespa, ENHYPEN, Rocket Punch, STAYC, DRIPPIN, and more.

Now that we're in the fourth generation of K-pop, this indicates that there is something different about the new K-pop groups from those in the previous eras.

But what are these characteristics that set them apart from their senior groups? 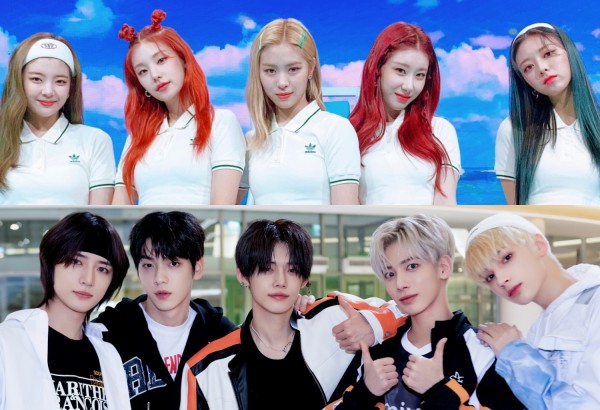 On May 29, Korean news outlet YTN (Yes! Top News!) enumerated the differences of fourth-generation idol groups from the earlier acts.

1. Aiming to Advance into North America and Europe

One official from the music industry claims that the stage of activities the K-pop groups in the new generation is different from the preceding acts. In particular, most groups are mainly focused on targeting the audience in North America and Europe.

The official said that the first-generation artists were mainly based in Korea and were beginning the Korean Wave, while the second-generation idols like Shinhwa were advancing into the Japanese market.

READ MORE: ITZY Joins BTS, BLACKPINK, and TWICE as the Only K-pop Group to Reach This Large Number of Spotify Monthly Listeners 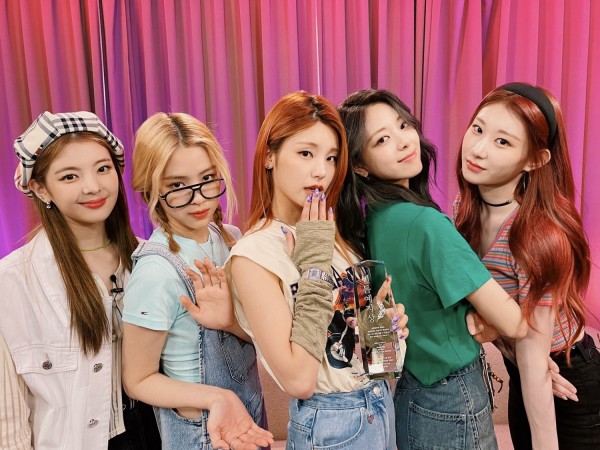 The music official went on to give an example. They stated that one of the fourth-generation girl groups, who made a comeback recently, scheduled the release date of their music and official album release date differently.

They said that this strategy is for the US Billboard chart, and in fact, this K-pop girl group succeeded in entering a particular Billboard chart for the first time since their debut.

While the official didn't specify which artist it is, there were previous reports about ITZY changing the release date to target the US market. The "Not Shy" singers usually drop their new music at 6 p.m. KST but were changed to 1 p.m. KST recently for their "GUESS WHO" album. And for the first time, ITZY entered Billboard 200.

Another aspect that makes the fourth-generation idol groups different from their senior acts is their means of communication when interacting with fans.

ALSO READ: TXT's 'The Chaos Chapter: FREEZE' Revealed to Comprise Songs Where All Five Members and BTS RM Participated In 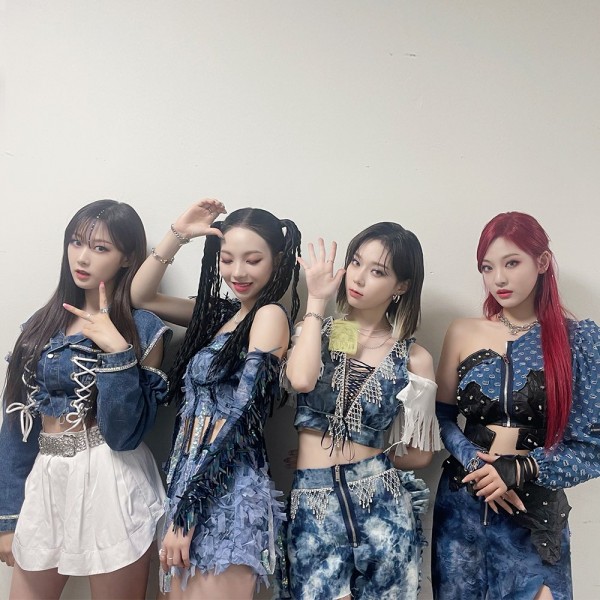 A composer, who has mainly worked with third-generation idols, explained that the way artists of the new era communicate with their fans is different, because various platforms have emerged, such as Bubble, Weverse, V Live, as well as SNS like Twitter, Facebook, Instagram, and Weibo.

The composer stated that if the previous generation of K-pop groups had a hiatus and maintained a sense of mystery, the artists of the new era can update fans often through different platforms.

When it comes to music, the composer said that the biggest feature is that companies are now open to songs made by foreign composers, and these foreign composers would apply the style of K-pop.

As mentioned above, fourth-generation idol groups are now targeting the market in North America and Europe, so it's no wonder composers from outside of Korea are being invited to create music for K-pop acts.

YOU MIGHT ALSO LIKE: aespa to No Longer Accept Gifts from Fans for Schedules, Birthday, and Anniversary Events 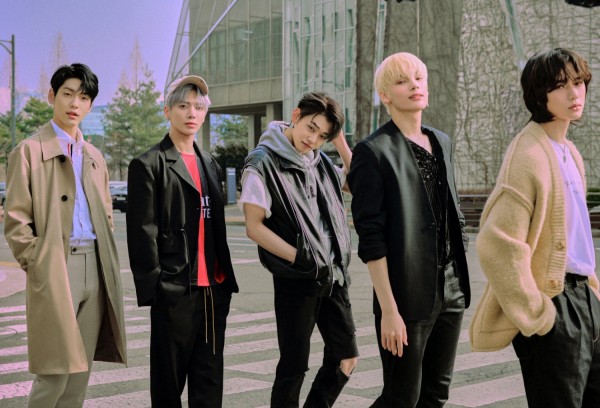 The composer added that since the tracks made for K-pop idols have melody created by international musicians, it would suit the taste of people around the world.

One of the examples for this is the upcoming album of TXT, "The Chaos Chapter: FREEZE." This release was recently revealed to have participations from foreign composers like Alex hope, Aaron Hibell, Olly Murs, Ashnikko, and more.