This 2021, several K-pop groups that debuted in 2014 are reaching the expiration of their seven-year exclusive contracts with their company. The seventh year in the idols' career always causes fear to K-pop fans as this is when many acts disband or have a member leave - this is what fans call the "seven-year curse."

So, who are the K-pop groups who may or may not break the "seven-year curse" this year? Find out more in the article!

Red Velvet, WINNER, & More: These are the K-pop Groups Whom Fans Fear for the "Seven-Year Curse" This 2021

SM Entertainment's Red Velvet - comprising Joy, Seulgi, Irene, Wendy, and Yeri - debuted on Aug. 1, 2014. Among the five members, only Irene, Seulgi, Joy, and Wendy will be in discussions for contract renewals as Yeri only joined the group in 2015.

ALSO READ: These are the K-Pop Girl Groups Whose Contracts Will Expire in 2021

This year, Red Velvet members have become more active in their individual activities. In February, the eldest member Irene made her successful big-screen debut in the movie "Double Patty."

On April 5, the group's main vocalist Wendy released her solo album "Like Water," while the main dancer Seulgi was chosen as a model for a beauty brand and participated in the "We Are One 2021" project song.

Meanwhile, Joy is set to release her "Hello" special album today, May 31.

The public's attention is focused on whether their solo activities would affect their contract renewal as a full group. 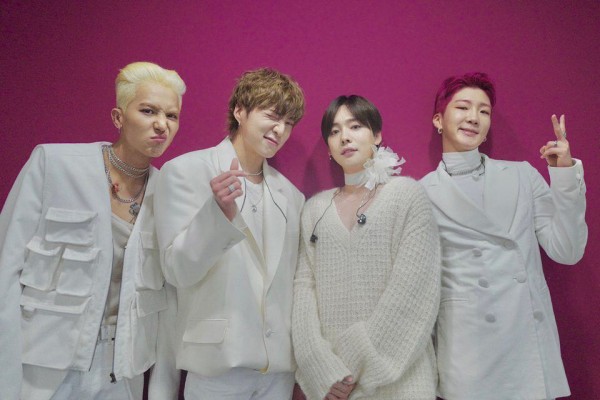 Two members of the group are currently serving in the military, specifically Jinwoo and Seunghoon, while Seungyoon and Mino are busy with their solo activities. 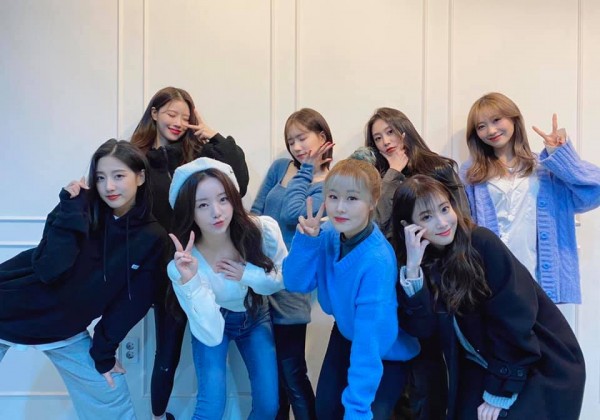 Woollim Entertainment's Lovelyz, which is composed of eight members, debuted on Nov. 12, 2014. In May last year, member Sujeong made her solo debut with her first extended play "Tiger Eyes." She said in an interview that the group wants to continue doing music together.

However, it is still unseen whether Lovelyz would be able to pass the seven-year curse of K-pop this 2021. The group's latest comeback is in September last year with their seventh EP, "Unforgettable." 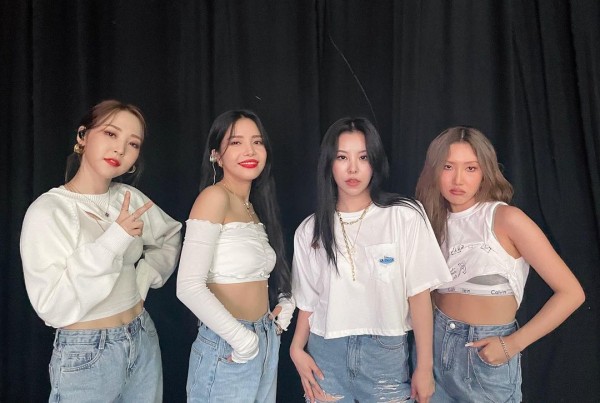 RBW's MAMAMOO - consisting of Hwasa, Solar, Wheein, and Moonbyul - debuted on June 18, 2014. Previously, it was announced that members Solar, Moonbyul, and Hwasa have already renewed their contracts with the company.

Wheein, however, is still in talks with RBW. But the agency announced this past March that there will be no disbanding of MAMAMOO, so the girl group will most likely break the seven-year curse of K-pop.

Not to mention, MAMAMOO is currently gearing up for a comeback with their eleventh mini-album, "WAW," which is due out on June 2.