Members of the Japanese idol group, ONE N' ONLY, have named BTS as their rival group.

Japanese Idol Group ONE N' ONLY Names BTS as Their Rivals

On a Japanese information program, Japanese idol group, ONE N' ONLY, was introduced on the program as a "must-know group," where two of the six members of the group made a guest appearance. Members Tetta and Naoya appeared on the show to represent ONE N' ONLY. 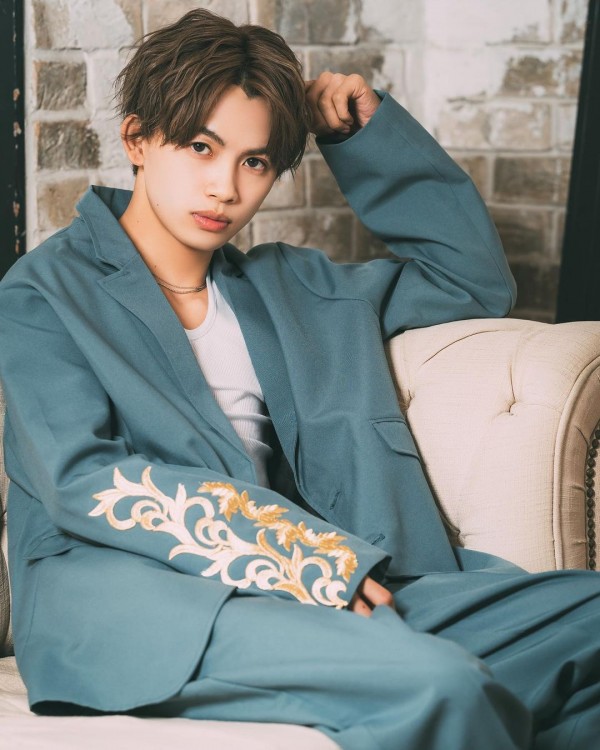 During the broadcast, the two members were asked about the idea of rivalry and who they considered to be their rivals. Naoya, who is the group's rapper and dancer, immediately responded with BTS, stating they also want to be active [with activities] around the world, just like BTS.

The two members were further asked on what they think their strengths are as a group, with Tetta, ONE N' ONLY's vocalist, said, "J-Pop and their [BTS and K-Pop] music are definitely different." He added that J-Pop can be called "JK-Pop" as it is heavily influenced by both Western and K-Pop music. 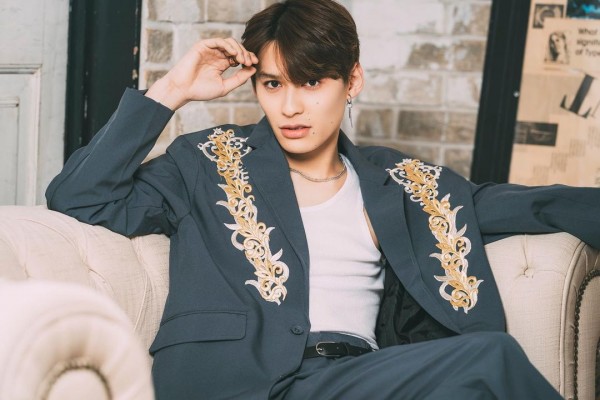 After netizens heard the two ONE N' ONLY members' answers, many were enthusiastic that they pointed out BTS as their rival group and decided to show their support to the Japanese group.

Meanwhile, ONE N' ONLY is a Japanese idol group who made their debut on May 7, 2018, under Stardust Promotion with their debut album, "I'M SWAG." The group consists of six members from EBiSSH and Satori Boys Club, such as Tetta, Naoya, Rei, Eiku, Hayato, and Kenshin.

ONE N' ONLY has been gaining popularity in Japan for their dance covers of BTS songs, such as "Black Swan" and "ON." In addition, they have posted dance covers of other K-Pop groups such as SuperM's "Jopping."

IN CASE YOU MISSED IT: TWICE, BTS, and More: These are the Most Popular K-Pop Groups in Japan

Their official Youtube channel, ONE N' ONLY TV, currently has 88.1 thousand subscribers. The group is also active on the popular short-video and social media platform, Tik Tok, having over 2.5 million followers.

On June 6, KST, RM released a self-composed song as part of the ongoing 2021 BTS Festa for BTS's yearly celebration that commemorates the anniversary of their debut. The song, "Bicycle," was personally composed and arranged by the BTS leader and rapper himself, alongside singer-songwriter John Eun.

Explaining what inspired him to write the song, RM said, "I have always wanted to write a song about bicycles. Whenever I ride a bicycle, my heart always flutters." He adds that whenever he places his two feet on the bicycle's pedals, he feels a bit sad. Although he doesn't know the exact reason, he says that maybe it's because there are many things that he misses.

"Maybe it's because I don't have a driver's license, so I have never driven a car before," RM says. He also shares how riding a bicycle is a rare time when he feels the most physically free.

RM hopes to be able to transfer that hazy scenery that was always out of reach when he rides his bicycle since his days as a trainee into a song - the sad but exciting and slightly cold but warm feelings. He also hopes that the song will remain in fans' playlists for a long time and that it will become their bicycle song.