Rapper Loco and actress Lee Sung Kyung are currently wrapped up in dating rumors. According to a news outlet, the two are not in a romantic relationship - but they, in fact, are up to something new.

Continue reading to know what the media outlet found out. 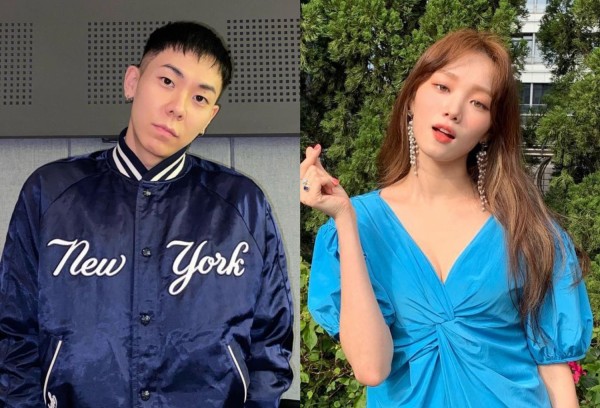 Are Loco and Lee Sung Kyung Dating? News Outlet says it's Not True

On June 23, Loco and Lee Sung Kyung both uploaded a photo to their respective Instagram accounts. These pictures instantly caused rumors of a romantic relationship between the two as the location where they were taken appeared to be the same.

However, according to Wikitree, Loco and Lee Sung Kyung are not dating.

According to the news outlet's exclusive report on June 24, they clarified whether the rumors about the two are real or not.

And as a result, they confirmed that it is not true that Loco is dating Lee Sung Kyung. 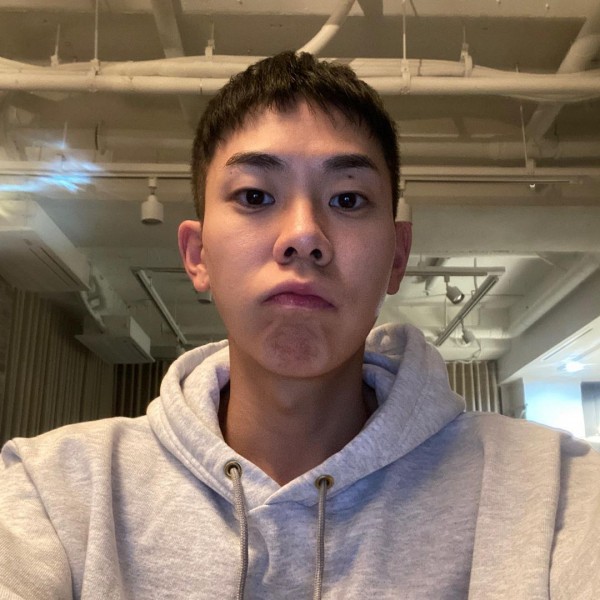 While the two celebrities seem to have had a special time in the same location, Wikitree revealed that Loco and Lee Sung Kyung actually filmed a video.

The media outlet added that the photos of the two Korean stars that were posted on Instagram were taken at the filming site. Hence, the images have the same background.

The track will be released on July 4 at 6 p.m. KST, and a video will be uploaded to Dingo Music's YouTube channel at the same time. 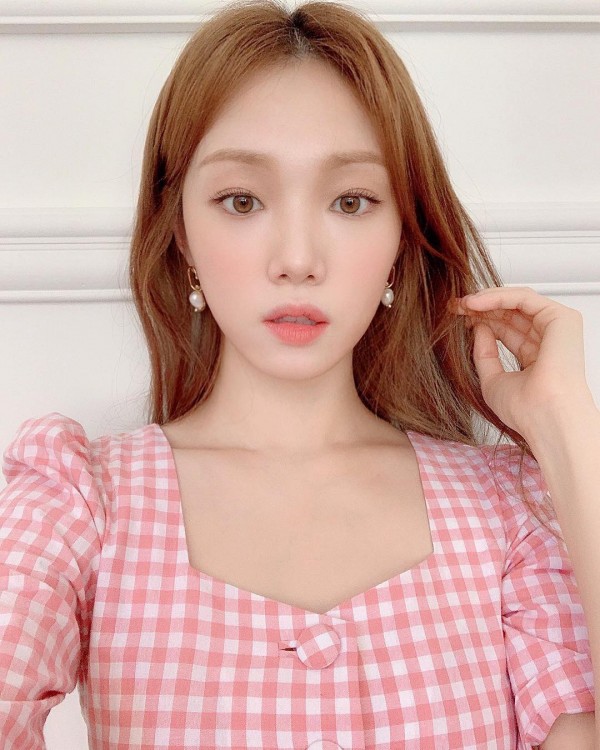 The video that Loco and Lee Sung Kyung recently filmed might have something to do with their upcoming song "Duet Mate."

What are you thoughts on this? Tell us in the comments!

Loco is currently an artist under Jay Park's self-established label, AOMG. He gained popularity after taking victory on the first season of Mnet's rap competition show, "Show Me the Money," back in 2012.

In the same year, Loco made his debut as a solo rapper.

Some of his hit songs include "Don't" featuring MAMAMOO Hwasa, "Still" featuring Crush, and "It Takes Time" featuring Colde.

In February 2019, Loco enlisted in the military and was officially discharged in September 2020. The South Korean rapper later released his fourth mini-album after a month.

Titled "Some Time," Loco's latest mini-album consists of four songs, one of which is the title track, "Can't Sleep," featuring Heize.

Loco and Heize wrote the lyrics for the song and also co-composed it with CODE KUNST and Jongkwon Park. "Can't Sleep" peaked at No. 36 on the Gaon Chart.

Loco's "Can't Sleep" with Heize is a hip-hop song with elements of R&B. The lyrics for the track talk about being unable to sleep because one is focused on the thoughts of someone special.

On April 9, Loco released his first collaboration track with his fellow AOMG artist Simon Dominic, titled "At Night." This song was launched in partnership with the mobile game MAFIA42.

This past May, Loco teamed up with former WANNA ONE member Kang Daniel for a new song with the latest fandom platform, UNIVERSE.

Titled "Outerspace," the track was dropped on May 13 and the full music video can be viewed on the UNIVERSE app. The song peaked at No. 80 on the Gaon Chart.