On July 1, Hanteo Chart revealed the list of most influential artists that had a big impact in the K-pop market during the first half of 2021, and NCT Dream, BTS, and EXO Baekhyun secured the Top 3 spots.

Continue reading to know who else was included on the list. 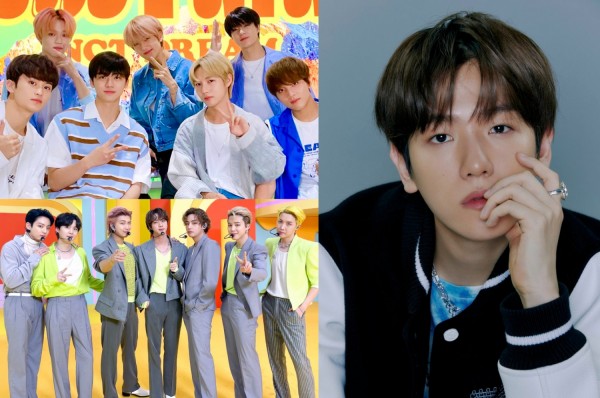 NCT Dream, BTS, and EXO Baekhyun are the Top 3 Most Influential Artists Regarding Sales on Hanteo Chart

The list of most influential artists is included in Hanteo Chart's 2021 semi-annual summary report, which shows the performance of album sales in the first half of the year.

The data were accumulated from Jan. 1 to June 20 by Whosfan Big Data Lab. 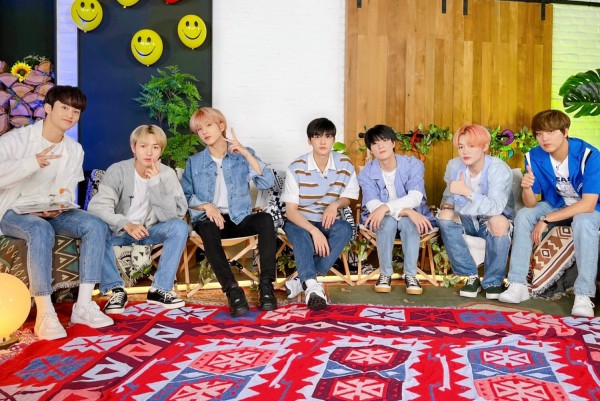 The list includes a total of 50 artists, and among them, 35 are male singers and 15 are female singers. In the Top 10, there are six male artists and four female artists. Three solo artists managed to enter the Top 10.

Sitting at No. 1 on the list of most influential artists during the first half of 2021 is NCT Dream. The boy group was the first to reach the one-million mark and eventually contributed to the K-pop market.

READ MORE: BTS, TWICE and More: These are the Most Viewed K-Pop Music Videos in June 2021 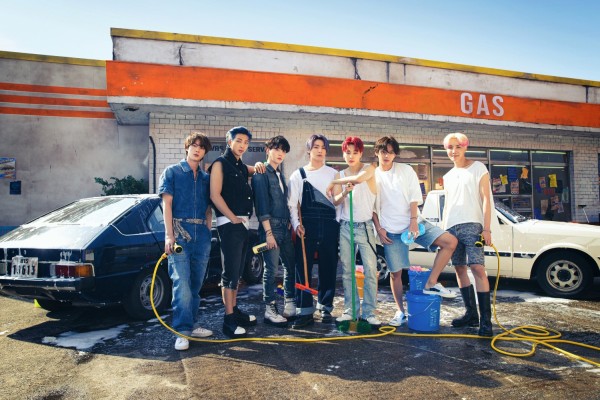 Following NCT Dream is BTS. While the boy group did not release a physical album during the first half of this year, they recorded total sales of 1,155,970 copies with one of their previous albums.

EXO Baekhyun claimed the No. 3 spot in the list of most influential artists, according to the Hanteo Chart. It can recall that the male soloist broke the record of highest first-week sales for a solo artist with "Bambi." 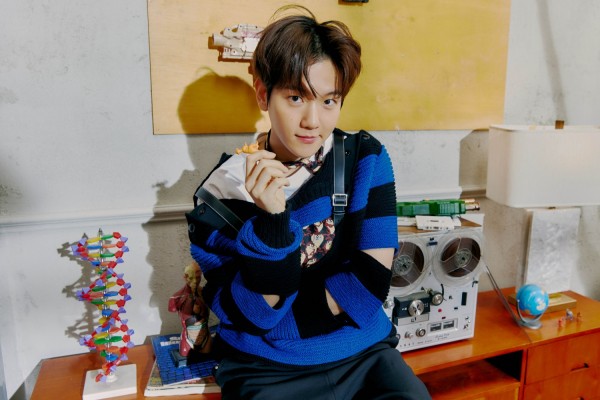 Among the 50 artists, here are the Top 10 Most Influential Artists in the First Half of 2021:

Hanteo Chart stated that the K-pop market is steadily improving, particularly the physical album sales even in the middle of the COVID-19 pandemic.

YOU MIGHT ALSO LIKE: IU, EXO, and More Have the Best Selling K-Pop Digital Albums in China in 2021 So Far

According to Hanteo Chart, the K-pop market has been seeing improvement since 2016 and BTS has a significant contribution to this as they have achieved success in the global music market and their global fandom continuously grows. 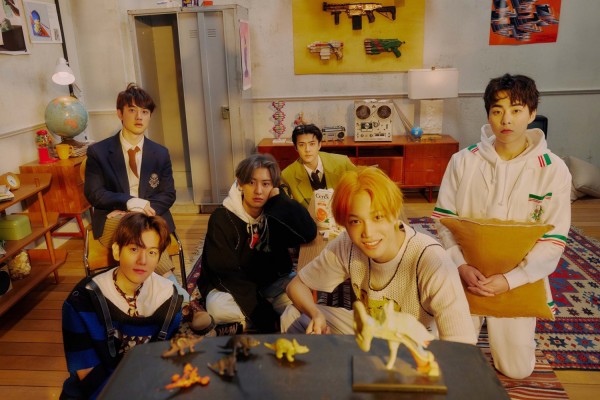 In terms of the first-week sales of all artists, an increase of 16.23% was seen during the first half of 2021. This is because many singers are breaking their own sales in the first seven days.

This year, the artists who sold more than 500,000 copies in the first week are SEVENTEEN, NCT Dream, EXO, Baekhyun, and TXT.

In addition, the global album certification volume rose by 50.02%, proving the expansion of the global K-pop fandom in the first half of the year.