Kwon Mina, who was caught in a cheating controversy, was previously exposed to lying by her boyfriend's ex-girlfriend. Due to these, some netizens doubt the credibility of her recent claim that she was bullied by AOA for 10 years.

Kwon Mina, a former member of the group AOA turned actress is currently embroiled in a cheating controversy. Due to this, AOA bullying was brought back again, which was revealed exactly a year ago.

Mina Reveals Her Boyfriend in Instagram, But a Netizen Claimed She Stole Someone's Partner 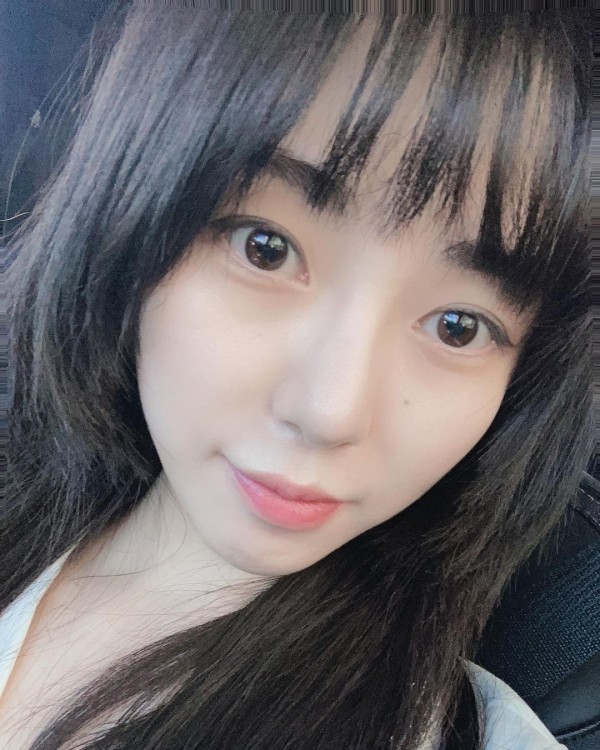 Previously, Mina surprised her supporters when he posted a photo with a guy, which she revealed to be her boyfriend "B."

Initially, she received congratulatory messages from fans, rooting her for her love life. This is when a netizen accused her of stealing someone's boyfriend on an online community site, who introduced themselves as friends of the real girlfriend.

Mina immediately denied the allegations, claiming that they got into a clean relationship and later on said that her boyfriend's ex-girlfriend "A" and her father verbally abused her.

However, ex-girlfriend "A" directly refuted her initial statement, some of Kwon Mina's lies revealed in the process. While Mina first claimed that she got into a relationship with "B" after breaking up with "A," the ex-girlfriend revealed they never have a formal breakup through presenting their actual text messages. 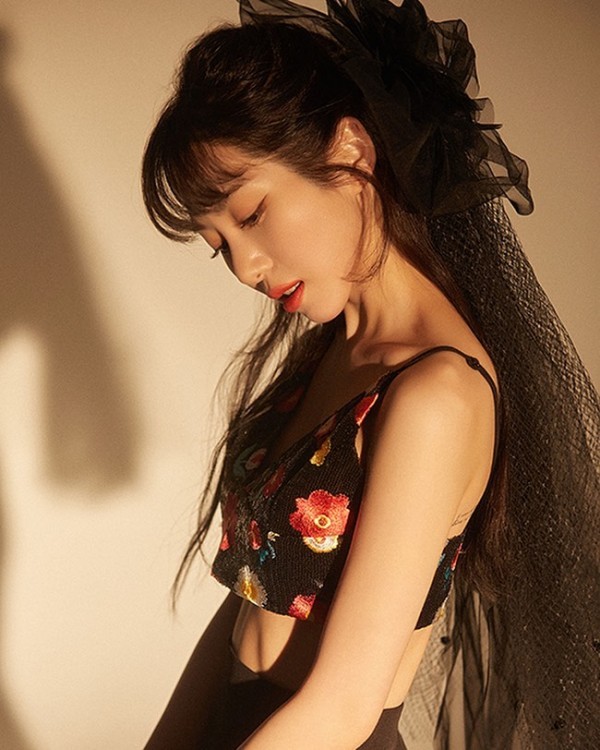 "I clearly didn't break up with him, but he suddenly cheated on me while getting along with her."

"A" also slammed that she and her father never verbally abused Mina. The actual DM released by the ex-girlfriend did not contain any abusive language, and they used honorifics to sort out each other's quarrels.

Meanwhile, "A" stressed as well that her father didn't even know Mina nor her previous group she was in. Her father indeed wrote a text message, but it was sent to "B" and not to Mina.

Some internet users who saw the statement of "A" raised their voice of criticism toward Kwon Mina. Netizens pointed out that the actress is complaining over injustice and even citing depression but was caught in a cheating controversy.

Contrary to Mina's claims as well, she was neither verbally abused nor threatened by A's side. As a result, some raised suspicions about the authenticity of the "AOA Jimin's Bullying Case" revealed by her. 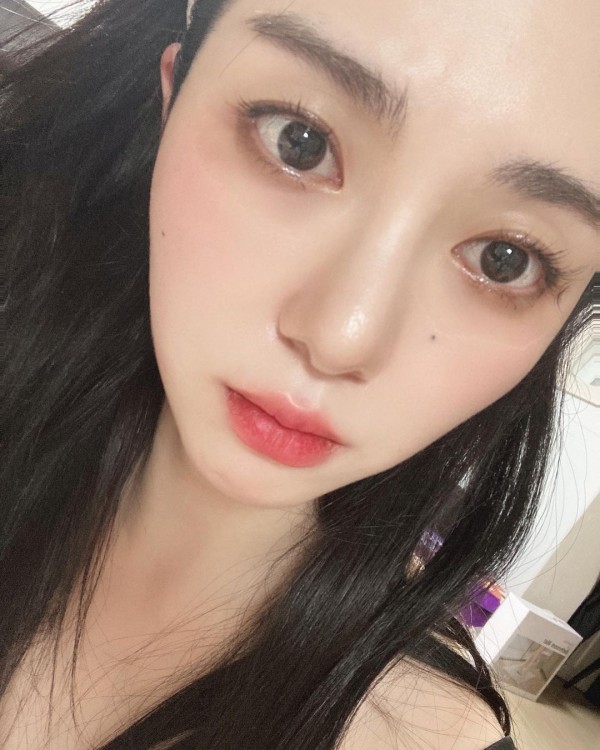 Though it was hard to say that the case is completely false, some wondered if everything that she said was true. Some of her fans expressed their frustrations as Mina deceived them about being threatened by "A" and her father.

Jimin, who post the word "fiction" on her Instagram story prior to deletion, is also drawing attention again.

Under the current circumstances, it is unknown whether the boyfriend deceived both Mina and his ex-girlfriend or if Mina had an affair with him while knowing he's still in a relationship. However, the public trust in the former idol was shaken due to the controversy.

Read More: Former AOA Mina Confesses She Was Bullied for 10 Years Which Made Her Leave the Group