Do you want to see just how odd these food pairings are? Then keep on reading! 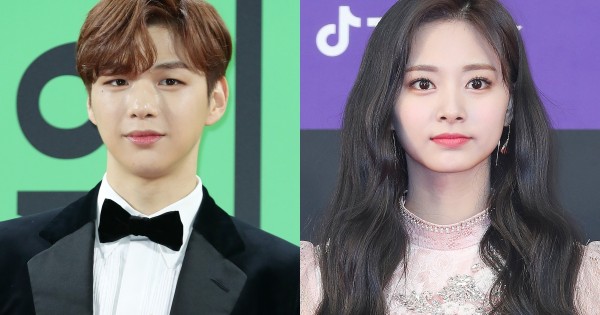 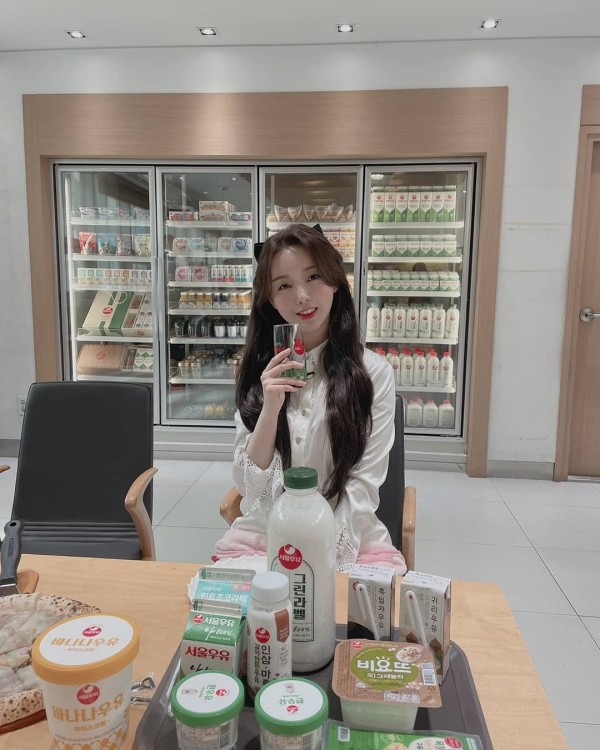 When she appeared on Weekly Idol, Kei showed the fellow guests and MCs how she eats jokbal with milk. At the time, she claimed the salty jokbal mixed with milk doubles the savory taste. However, people did not agree. LOONA member Heejin said it felt as if she was chewing milk, while Jo Se Ho said it tastes like dirty milk.

TWICE member Tzuyu previously gained attention for her unique food combination. During an appearance on JTBC's "Girls Who Eat Well," Tzuyu revealed that she would crush cookies and sprinkle them over rice when she was younger.

When asked how it tastes, Tzuyu said it is unique and delicious. 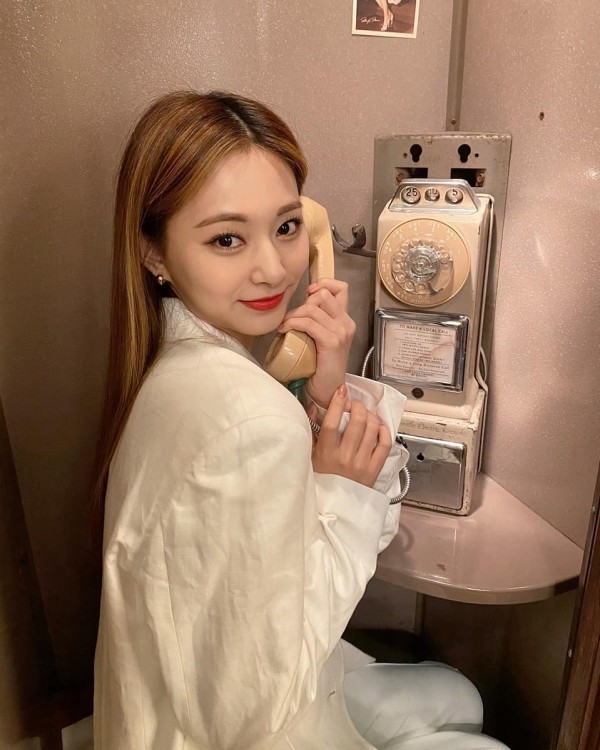 She was then asked if it tasted like Chinese medicinal rice, to which Tzuyu agreed.

Another female idol with an odd food combination is Red Velvet member Yeri. During an appearance on tvN's "Empty the Convenience Store," the idol presented a unique dish by mixing jjajang ramen, tuna, triangular kimbap, cheese, soy sauce, and egg.

When she ate it, she said it was spicy and delicious. However, when Lee Soo Geun tried her dish, he claimed it tasted like strong soybean paste. 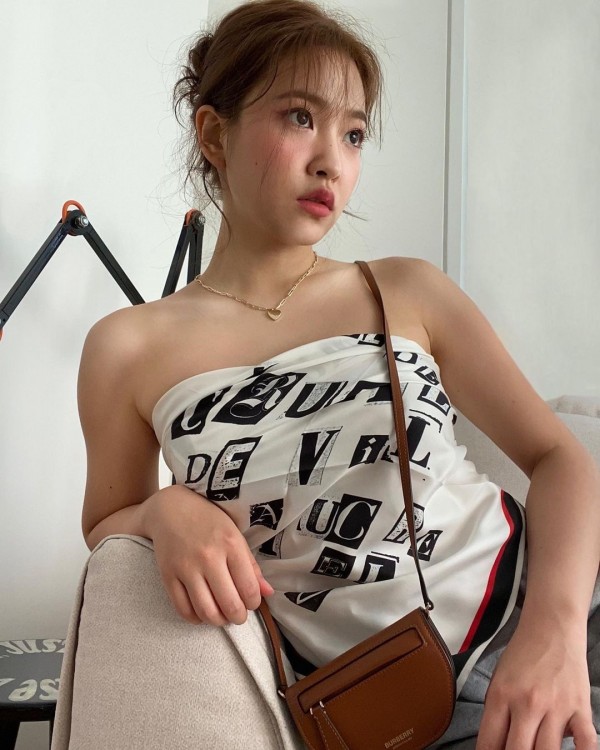 Yeri is also fond of eating beef with vinegar. On top of adding soy sauce, the idol says that adding the sweetness of vinegar then dipping the meat in salt enhances the flavor. Additionally, Yeri loved adding red pepper paste to her food.

During an appearance on JTBC's "Please Take Care of My Refrigerator," Kang Daniel revealed that he likes to eat frozen sliced green onions, saying he eats them like cookies.

The idol is also fond of hot sauce and even sprinkles it on rice, pasta, salad, and even garlic bread! 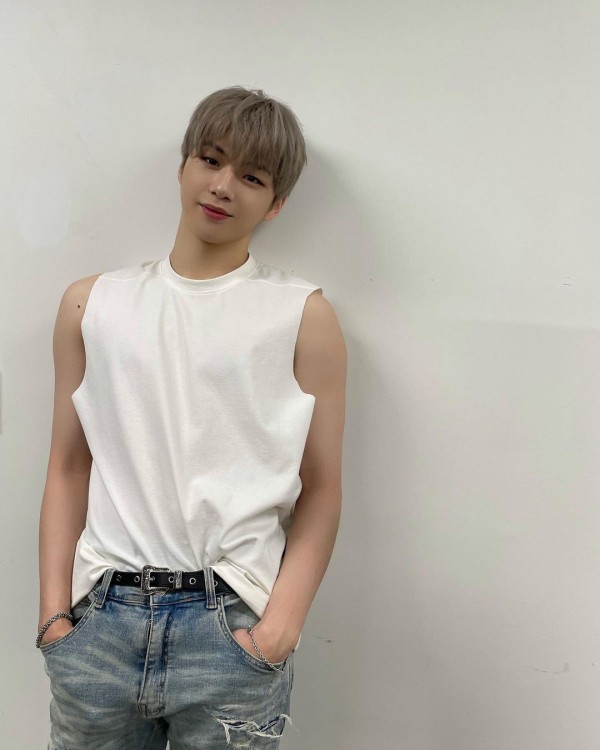 The male is also fond of chewing peppercorns.

Do you have any weird food combinations? Tell us in the comments below!