In a recent poll by IDOLCHAMP, fashion icons including BTS Jimin, EXO Suho, BLACKPINK Jennie, and more entered the rankings for K-pop idols who look best wearing sunglasses. Keep reading to see who's in the Top 9!

On June 10, BTS Jimin was crowned as the No. 1 K-pop idol who looks the best in sunglasses. The poll was held at self-ranking platform IDOLCHAMP, which runs from June 22 to July 6.

In the result announced on Saturday, the member of the global group BTS Jimin topped the list with 38.4% of the vote.

Based on the fandom data gathered on the platform, Jimin was described by fans as an idol with fair skin and a small head. With the touch of sunglasses as a fashionable item, Jimin combines the sophistication of East and West beauty.

Aside from his visual, Jimin is also recognized as a trend-setter idol who can make an item sold out every time he wears something. 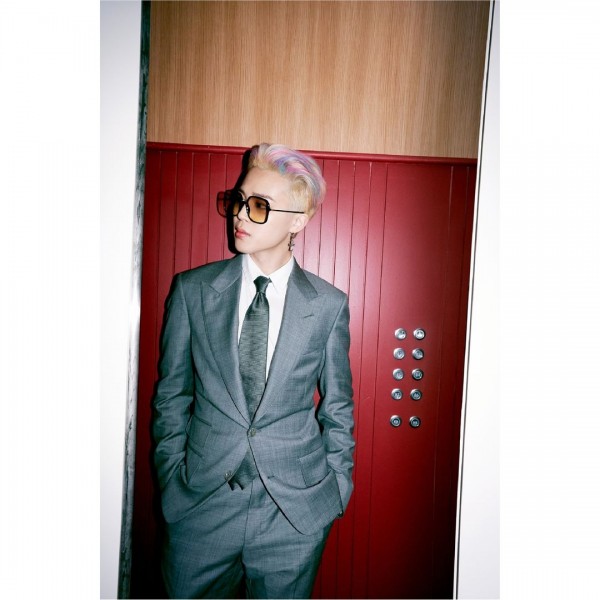 An example where he proved his power to influence consumers was when he wore Gentle Monster tin sunglasses at the 2019's "Billboard Music Awards." The idol who performed "BOY WITH LUV" wearing the sunglasses made fans into a frenzy after it was sold out immediately around the world, including the United States, Korea, Germany, Canada, Japan, New Zealand, and Singapore.

On the other hand, BTS just released a new song "Permission to Dance" on July 9, gaining massive attention and support from music fans. 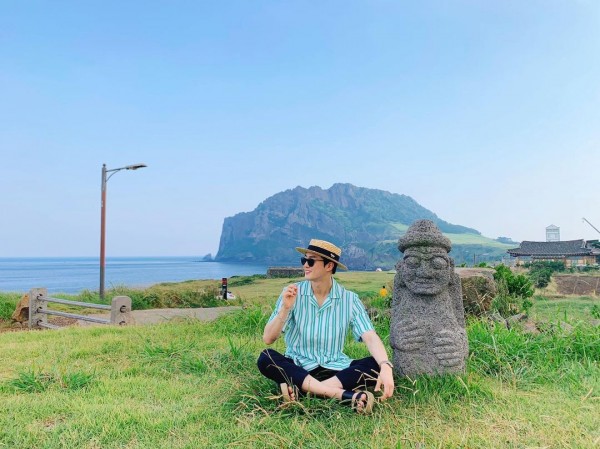 Trailing behind the BTS star, the leader of EXO, Suho, ranked second place with 36.72 percent. The idol was often linked to words such as "elegant," affluent," and "luxurious," showing a visual like a CEO every time he's wearing sunglasses. 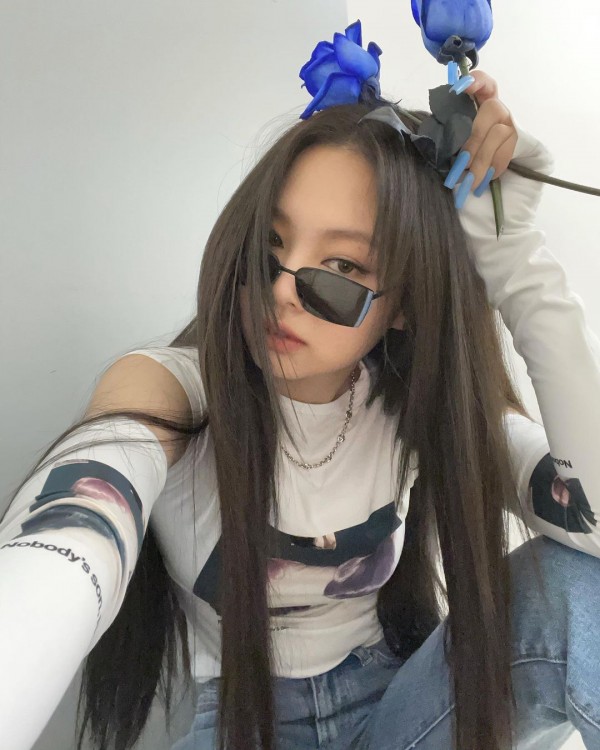 Stray Kids Lee Know, and BLACKPINK Jennie then followed at No. 3 and No. 4, respectively. Indeed, Jennie is not chosen as Gentle Monster's style ambassador for nothing. In fact, the popular brand even released an eyewear collection in collaboration with the BLACKPINK member. 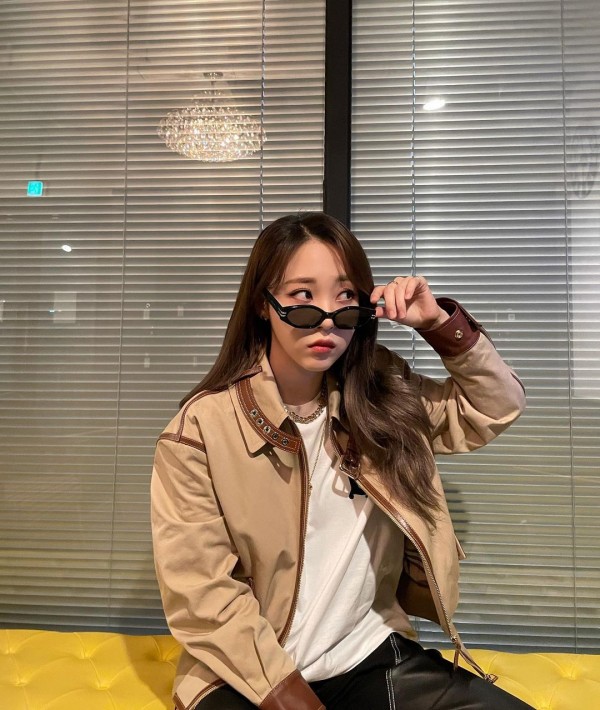 Along with them, MAMAMOO Moonbyul ranked fifth place, Yoon Jisung placed at No.6, PENTAGON Shinwon at No.7, Red Velvet Yeri at No. 8, and TWICE Nayeon at No.9 – completing the Top 9. 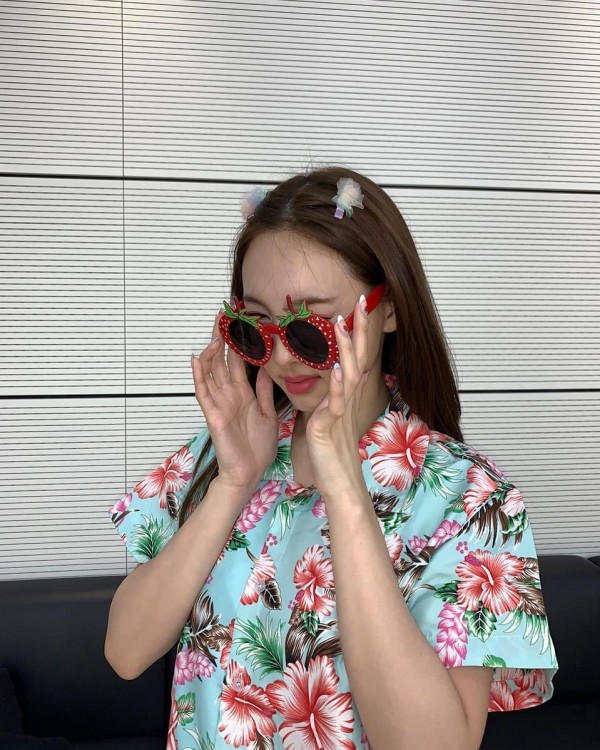 The mentioned names didn't only showcase sunglasses during performances but perfectly digested the item in their daily outfits.

Read More: Jennie Goes On An Instagram-Posting Spree With Her "Jentle Home" Collection