On the recent "Knowing Bros" broadcast, where Heechul is a mainstay, the hosts brought up the SuperJunior member and TWICE Momo's split on national television - and this did not sit well with the viewers.

Recently, Super Junior Heechul and TWICE Momo, once dubbed as a power couple, parted ways after almost a year and a half of dating. During the latest "Knowing Bros" broadcast, the hosts indirectly mentioned the breakup, teasing Heechul.

It's supposed to be a joke, but this sparked mixed reactions from viewers, with some criticizing the hosts for being insensitive. 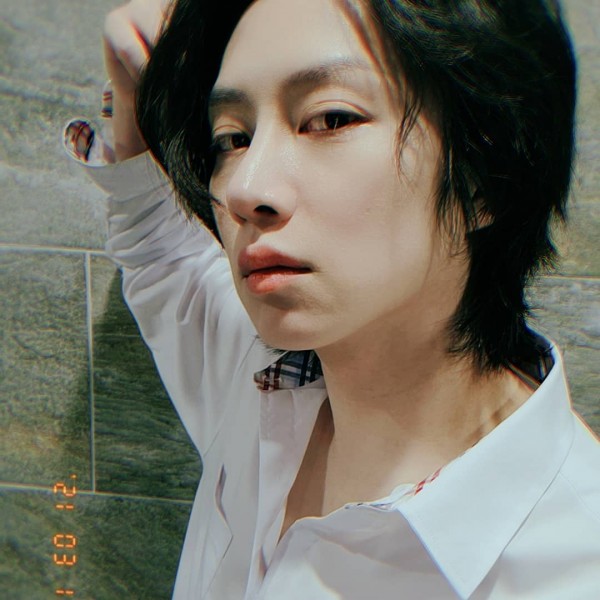 At the opening, the members of Knowing Brothers mentioned Kim Heechul's new haircut.

Then, Kang Hodong who noticed it asked, "Heechul, did you get a haircut?" Kim Heechul embarrassingly responded, "Yes, why?" 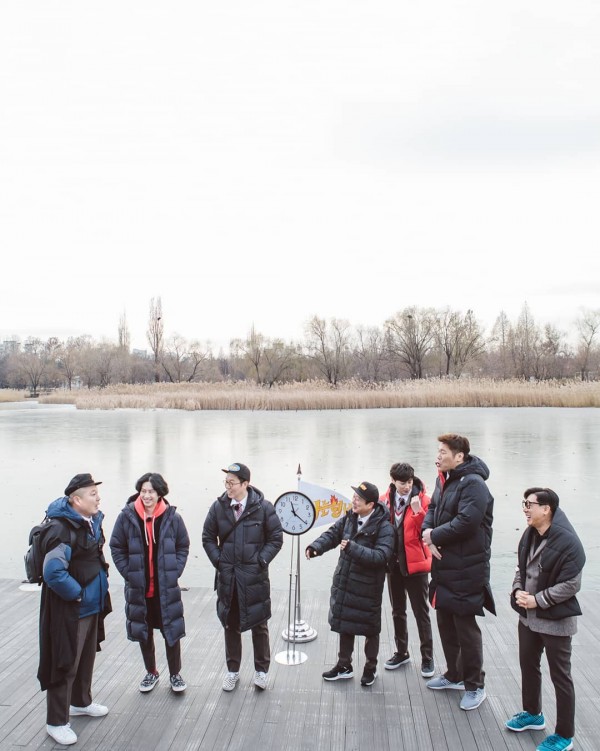 Lee Soo Geun then started poking fun of the idol, saying, "Why do you look so pale? The reason for changing hairstyle means there is a change of heart. You shouldn't be weak."

The members teased Heechul more by mentioning Seo Jang Hoon and Lee Sangmin, who are both divorcees. Seo then joined the conversation and responded, "I should cheer up and do what I have to do," which Lee Sangmin added, "There is no love in the world."

The implied Kim Heechul and Momo's breakup on "Knowing Brothers" drew mixed feedback from internet users. Divided opinions flooded the web, with some saying, "Stop mentioning it," while some wrote, "Why can't they mention it?"

A legion of online users responded by leaving comments, such as "Stop talking about it," "I hate it," "I'm annoyed even if I'm not a fan," and "That is not polite." 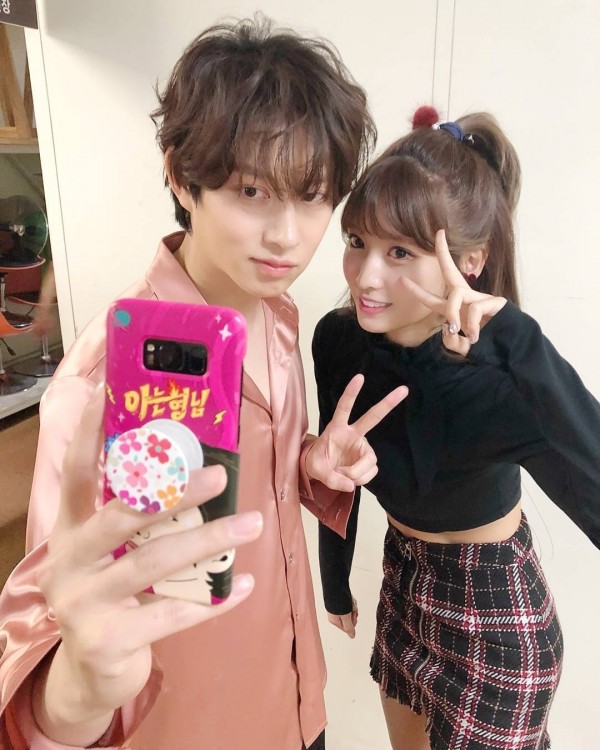 Fans of the show's hosts specifically defended them, emphasizing that they have been joking about divorces, past relationships, debts, and other adult topics for years. "Knowing Bros" supporters also questioned the negative criticism, alleging there is a double standard.

Super Junior Heechul and TWICE Momo announced their relationship in public in January 2020 after denying their dating rumors in August 2019.

After almost two years of dating, the couple and their respective agencies SJ Label and JYP Entertainment, confirmed their split on July 8. According to reports, the breakup was caused by the artists' busy work schedules.