On EXO Baekhyun's latest YouTube video, the singer revealed his preference when it comes to eating cereals, which surprised viewers.

As soon as his new vlog was up on the platform, it immediately grabbed the attention of internet users, and eventually sparked a lighthearted debate online. 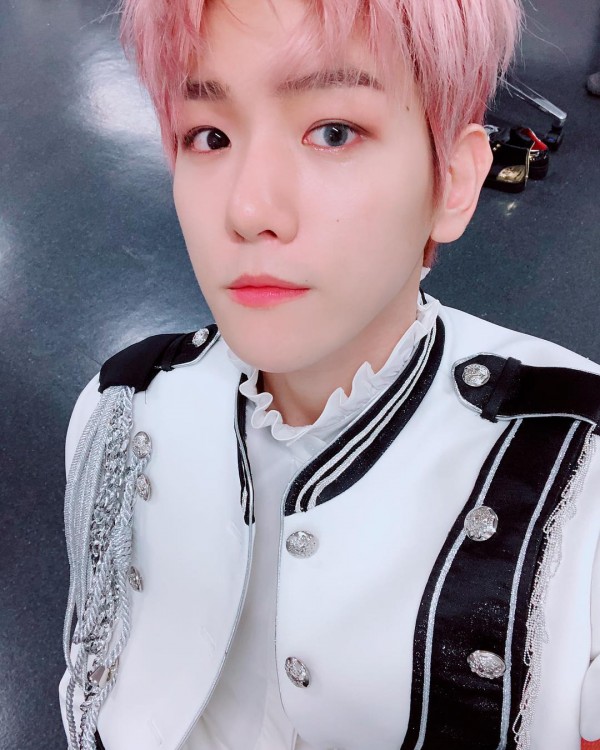 On July 17, a new EXO Baekhyun video was uploaded on his personal YouTube channel as a special gift to fans while he currently serves the the country through his enlistment.

In the video, the "one-top" soloist communicated with EXO-Ls while preparing and trying food that were trending in 2020. In context, the vlog was filmed on New Year's Day of 2021, as mentioned by Baekhyun.

The SuperM leader then introduced a bunch of snacks, including jjajang tteokbeokki, tiktok jelly, croffle, sausage, chocolate, cereals, and more.

Baekhyun started the eating show with green onion-flavored cereals. While preparing the meal, he described the taste of the cereals and poured milk into it.

He then declared, "I like soggy cereal," putting away the bowl and waited until it gets soggy.

Internet users and EXO-Ls (EXO fan base) started a debate whether they are team "soggy cereals" or team "crispy cereals."

On the positive side, his legion of fans supported the "Bambi" singer's soggy cereals, leaving comments like "As expected, he knows how to eat," and, "You know what tastes the best." 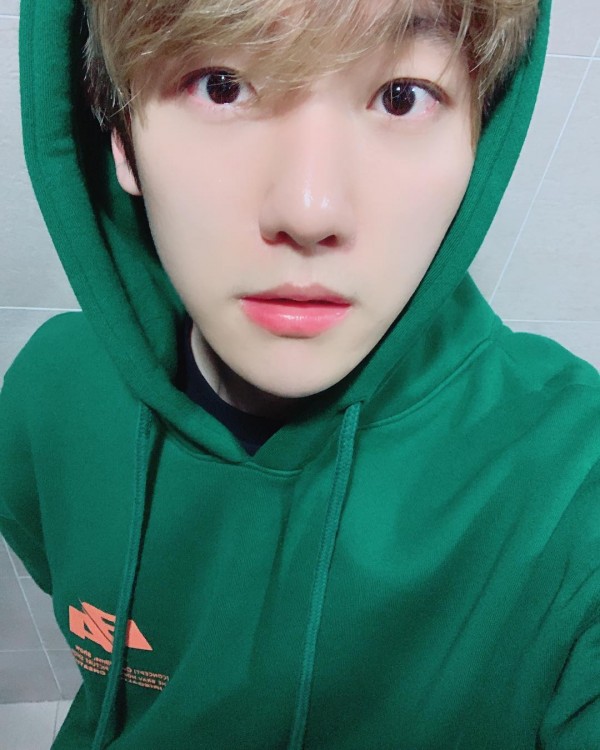 Then, the people of team "crispy cereals" expressed their amusement at Baekhyun's preference, saying, "Why do you eat cereal soggy?"

They added, "It's still crispy cereal no matter what," claiming that cereals should be eaten while it is crispy.

Nevertheless, the internet users who remained neutral, said there is no right way of eating cereals, and one should consume food based on their personal eating preferences and habits.

Meanwhile, as Baekhyun is enlisted, he still communicates with fans by SNS posts, posting videos taken before joining the military on YouTube, and more. 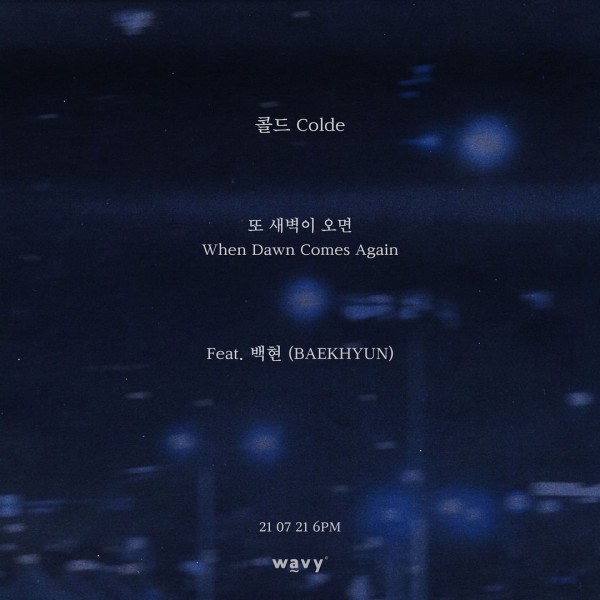 What's more is that he's featuring a new music release as well!