Mina is one of the most popular members of TWICE, the JYP Entertainment group that is shaking the K-pop industry. But, with that, many wonder if the idol has been in a relationship in the past, with some even speculating that she dated GOT7 member Bambam!

Keep on reading to uncover the truth on Mina's past dating rumors and her relationship status.

Did TWICE Mina and GOT7 Bambam Date?

Back in March 2017, a photo of TWICE member Member and GOT7 member Bambam started circulating in various South Korean community sites. The idols appeared to pose for a selfie together with a cat filter.

Due to how close the two seemed in the photo and how rare it is to see male and female idols together so intimately, many speculated that the two were in a relationship. 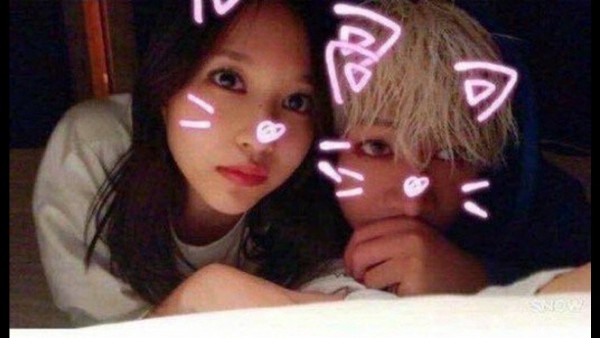 Fans initially claimed the photo was fake. Some claimed the two people in the picture simply looked like Mina and Bambam but were not the actual idols. Others argued that the image was photoshopped and used a photo of Bambam from GOT7's "Never Ever" teasers.

Many were shocked that JYP Entertainment stepped up and said the photo was, in fact, real and that it is Mina and Bambam in the image.

However, they squashed all the dating rumors, saying that the two are simple coworkers and friends.

Furthermore, they announced that they would be taking strict legal action against those who damage the reputation of their artists.

The photo was taken on February 10, 2017. At the time, GOT7 had wrapped up their album jacket photoshoot for "Never Ever." Bambam is seen wearing the same hairstyle, make-up, and contact lenses in his teaser as with the photo with Mina. 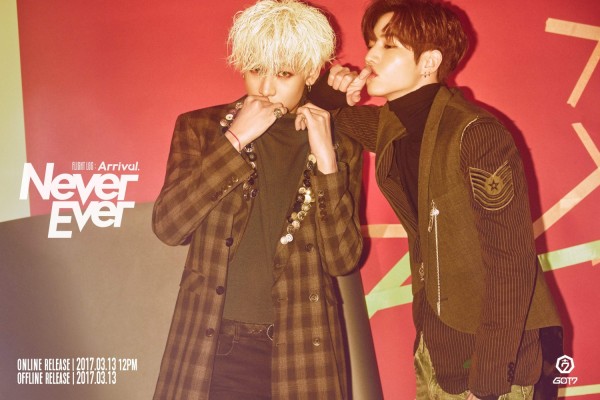 On the other hand, TWICE held a live stream on February 10, where Mina was seen in the same white sweater and unique nail art that could be found in the selfie.

While JYP Entertainment denied the two were in a relationship, many still believe that something was going on between the two.

However, the two never publicly dated nor made any reference to a connection between them.

Currently, Mina has not publicly stated that she is dating anyone, so it is safe to assume the idol is presently single. 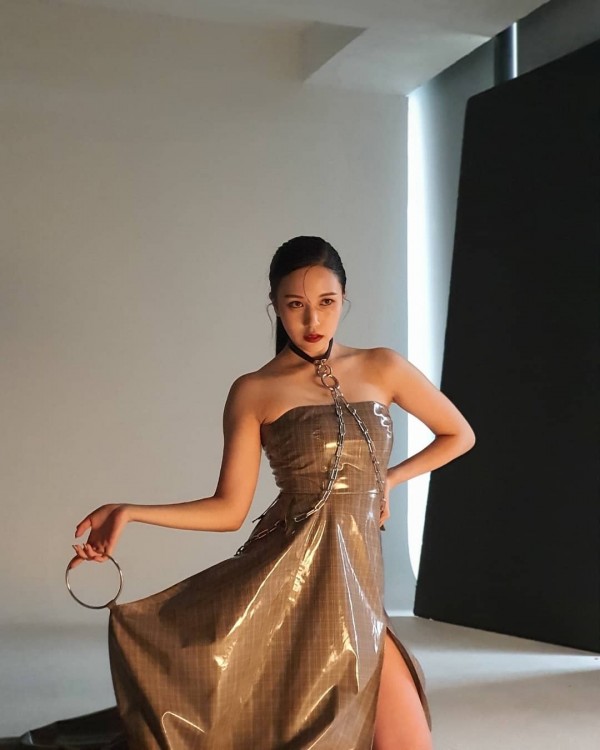 In a radio broadcast, however, Mina revealed her ideal type! 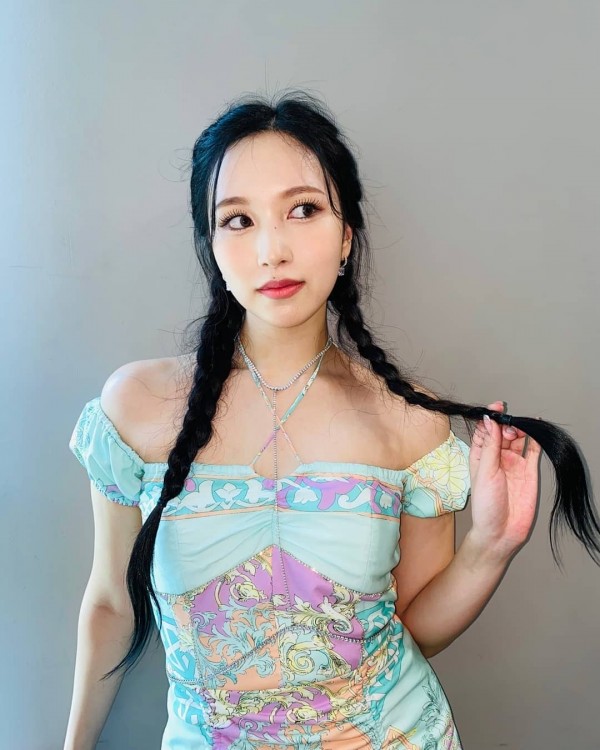 Which other idol relationship statuses are you curious about? Tell us in the comments below!