ZN, the main dancer of LABOUM, revealed hardships she met as an idol in a counseling show. During her confession, the K-pop star also complained about not being able to find true love in the limelight.

On July 20, Bae Jinye, or popularly known as LABOUM ZN, appeared as a guest on SBS Plus and Channel S's "Love Master."

In the love counseling show, the K-pop idol complained about his luck being a mess and the difficulties of not being able to love due to being an idol. 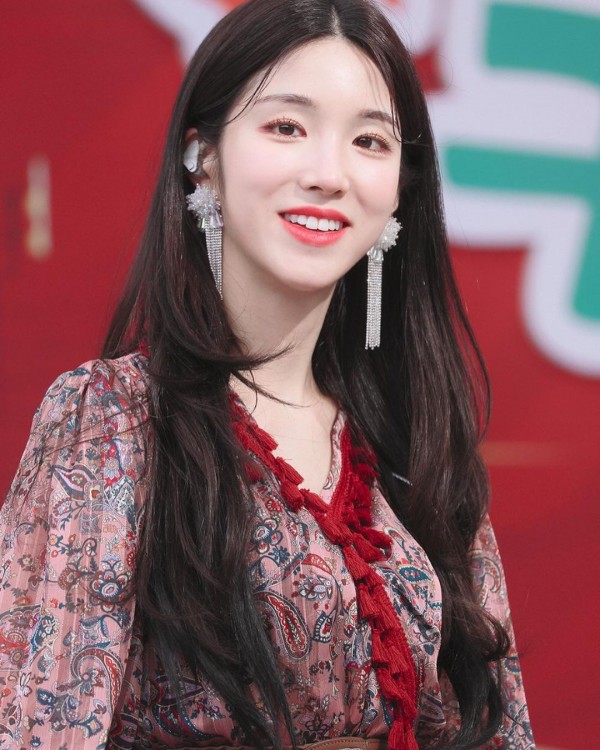 On the show, ZN who's currently 27, confessed her relationship status for the first time. According to the idol, her last relationship was seven years ago. Since then, she wasn't able to have any proper relationship, let alone a fling – revealing the downside of being a K-pop idol.

During the consultation session, experts said that ZN was born as a woman's bookkeeper and analyzed that she considers work more important than dating. They also analyzed that a man who lives thoughtlessly does not work and eats a lot is in her future husband's position, surprising ZN.

Due to this, experts recommended the female idol to meet the opposite guy, saying, "That's why you should meet a passionate man who is self-directed."

LABOUM ZN Sheds Tears, Revealing She Once Thought of Quitting as a K-pop Idol 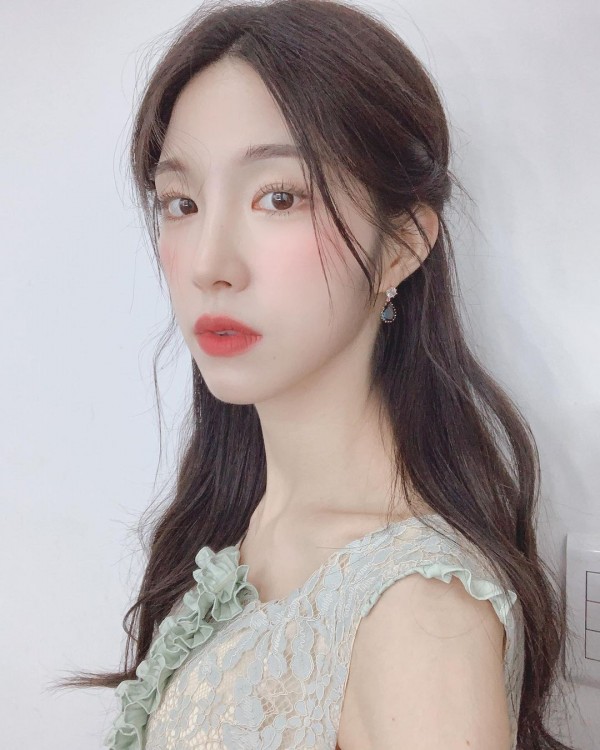 ZN then shed tears as she recalled the time of her debut and early days as a K-pop idol. She confessed that she didn't talk much about his difficulties with LABOUM members, as they were too young back then, adding, "It was the most difficult when I saw the members having a hard time."

When asked why she finally spilled everything that is making her heart heavy, though she felt sorry at first, the LABOUM member felt relieved after saying her difficulties.

ZN asked his dad, "Can't I be an idol?" revealing she once thought of quitting. As a response, the female star's parents told her not to quit.

"I thought they would say 'you don't have to if you're tired.' So I was slightly hurt at the time," she said in tears. 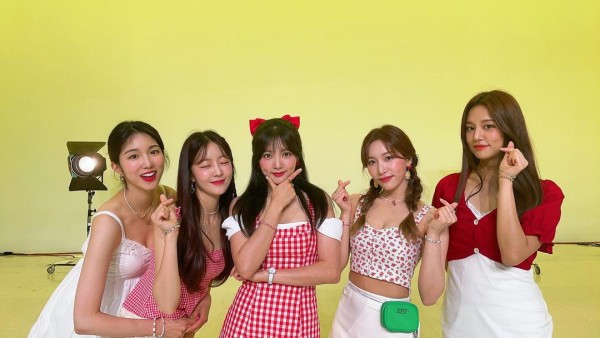 Super Junior Shindong, who was present at the show, comforted LABOUM ZN, expressing his sympathy as a senior idol. The experts also eased her worries by attesting she would have more positive luck and will have an increase in activities this year.

In the first half of 2021, more and more "hidden gems" are topping charts, such as Brave Girls' "Rollin" which was released in 2017. LABOUM's track, "Journey to Atlantis" also rose atop domestic charts, five years after its release.

Due to their reviving popularity, the members are in discussions for a music show promotion with the song, or a possible comeback.