Former I.O.I member Kim Sohye is revealed to be the actual victim in her school bullying allegations.

Former I.O.I member Kim Sohye's agency, S&P Entertainment, has shared an update regarding the police investigation surrounding the accusation against the idol and actress for being a perpetrator of school bullying.

Earlier this year in February, an anonymous user shared in an online community forum that Kim Sohye was a perpetrator of school bullying back when she was in middle school.

Following the accusations, Kim Sohye's agency, S&P Entertainment, filed a request for an investigation with the police against the writer of the post.

On July 27, S&P Entertainment released a new statement that revealed the anonymous user and writer of the post having admitted to lying about the accusations they made against Kim Sohye. 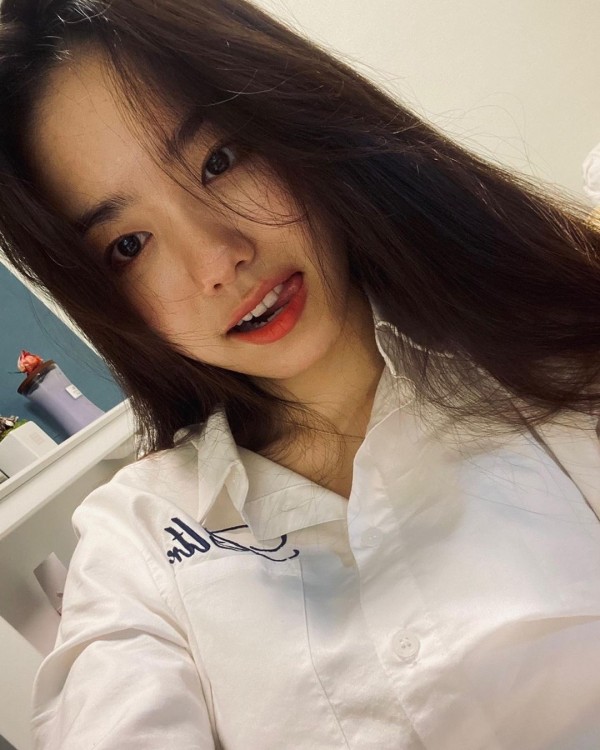 According to S&P Entertainment, there were several malicious posts that were shared online, which claimed that they were a victim of school bullying with Kim Sohye being the perpetrator. The agency began taking legal action, and was able to pinpoint the user behind the posts.

The user admitted to having shared the rumors out of curiosity without confirming whether the rumor was true or not. During the police investigation, it was revealed that the contents of the post were untrue, with the user asking for leniency and submitting a written apology.

Continuing the police investigation, the initial writer of the rumor was identified. The suspect was taken into the police station, where they revealed to have fabricated the posts and comments about Kim Sohye being a bully.

In addition, it was revealed that the suspect, who claimed to have been one of the victims of school bullying, was in fact a perpetrator of a school bullying case in which Kim Sohye was a victim of during middle school.

IN CASE YOU MISSED IT: I.O.I to Reunite after Four Years of Disbandment in Celebration of 5th Debut Anniversary 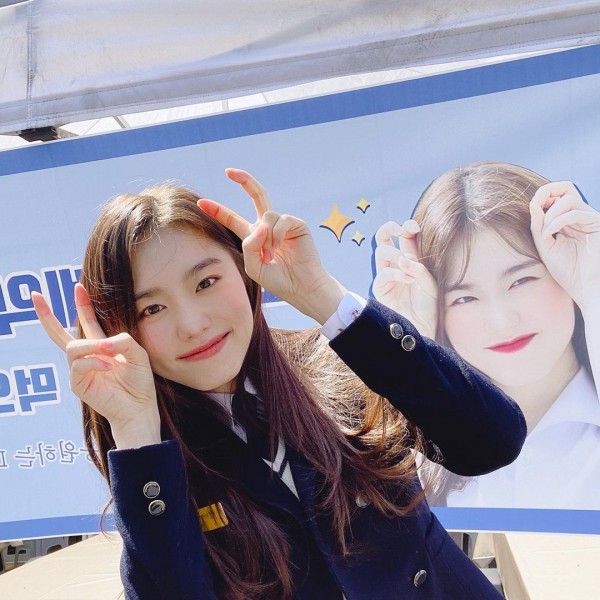 The suspect had admitted to their wrongdoings during the police investigation, and submitted a written apology to the authorities where they stated they had posted the malicious rumors out of jealousy when they were younger, and that they are regretting and reflecting on their actions.

S&P Entertainment also shared a separate case of when Kim Sohye was in her first year of middle school, when she had an argument and misunderstanding with a student from another school, which led to a school violence prevention committee being launched. However, Kim Sohye had personally met up with the student, apologized, and resolved their misunderstanding.

"Our hearts are heavy regarding the fact that they [student above] became involved in this incident despite not being a direct writer of the post and had to suffer the damages and discomfort caused by it. We deeply apologize once again," said S&P Entertainment. 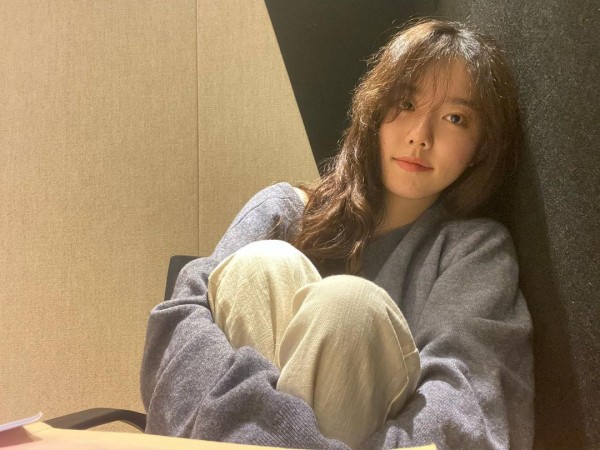 With this incident, Kim Sohye says she will reflect on her actions and will to her best to show an improved and more mature version of herself as a better adult.

In addition, S&P Entertainment promises to support Kim Sohye fully in every way possible so that her efforts are fruitful.

The agency will also continue to take legal actions against malicious posts such as insults, slander, sexual harassment, as well as the act of spreading and reproducing baseless rumors about theirs actions without leniency.