GOT7 Jinyoung will be releasing a self-composed solo track, titled "DIVE"!

On July 29, GOT7 Jinyoung uploaded an image showing "DIVE" to his personal Instagram account. This will be his first solo release since leaving JYP Entertainment and as an artist of BH Entertainment. 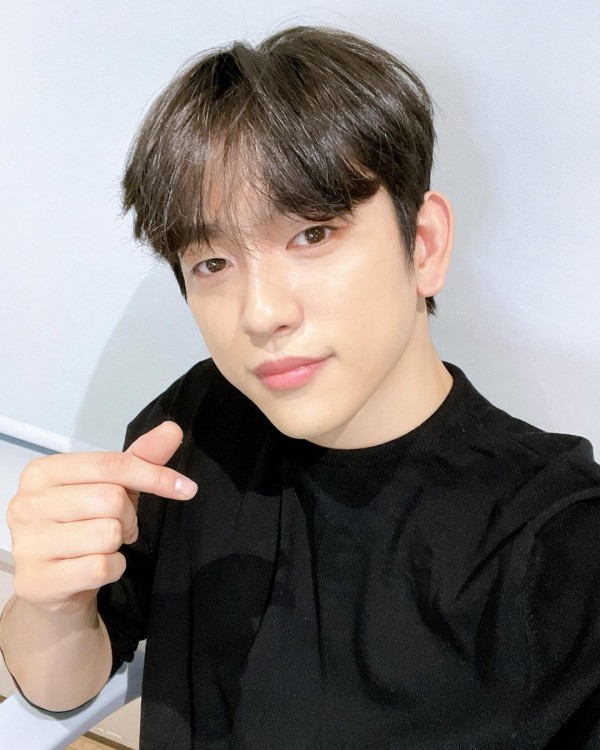 GOT7 Jinyoung to Drop His First Solo Track "DIVE"

GOT7 Jinyoung's single "DIVE" is based on band music elements, and it delivers a positive message that will help the listeners overcome the reality in which the pandemic continues, making it difficult to travel to our desired destinations.

ALSO READ: GOT7 Jinyoung, ATEEZ Yunho, and More: These are the Most Anticipated Idol-Actors

Jinyoung's single will provide the listeners with a sense of freedom similar to going on a drive along a coastal road and appreciating the endless ocean beside them. 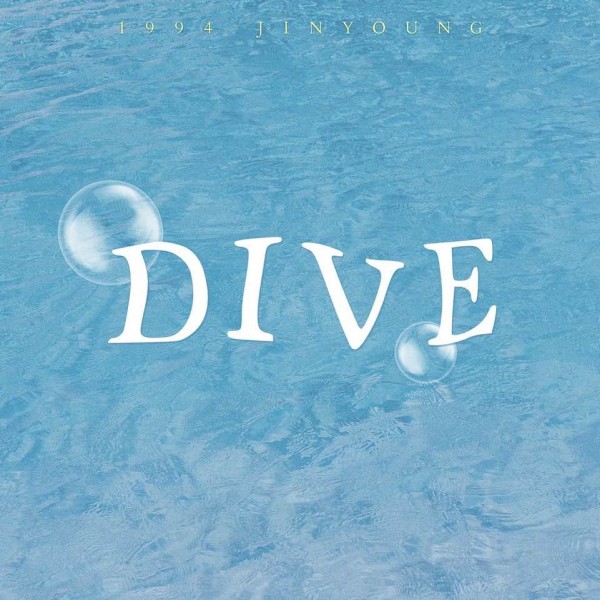 GOT7 Jinyoung's "DIVE" was written and composed by the idol himself. He shared that he focused on the line "My world that will turn into the sea."

Jinyoung added that his solo track "DIVE" is about some kind of "belief" that if you constantly accept something, whether it's growth, skills, people, love, or anything else, the time will come when you will discover it filled endlessly like the sea.

GOT7 Jinyoung went on to share that he likes going to the sea; however, due to circumstances he is unable to do it. 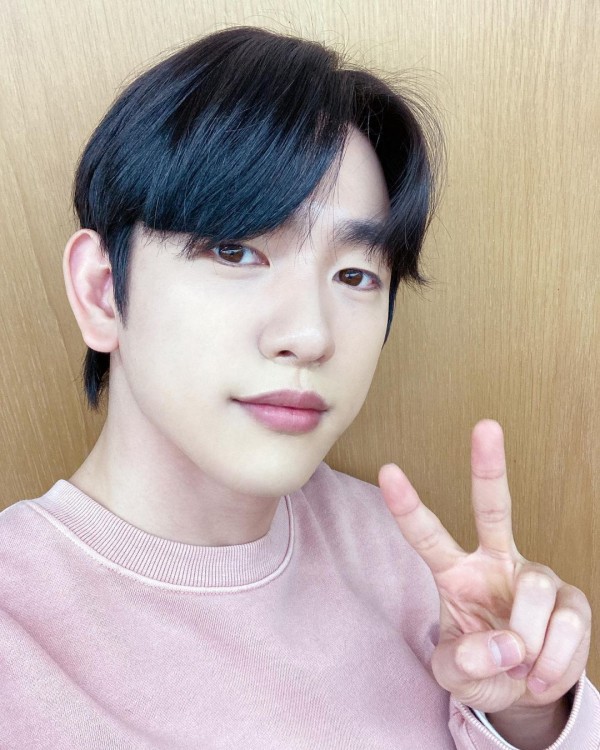 Because of this, he thought a lot about the sea, instead, and decided to make a song that will fit well with the sea. Jinyoung continued that he make a track based on band music.

GOT7 member Jinyoung further stated that he wanted to gift the fans with new music, which he worked on little by little during his free time.

Are you excited to hear Jinyoung's first solo track?

Before his solo track "DIVE," Jinyoung has already written and composed numerous songs in the past that were included in albums of GOT7 or JJ Project. 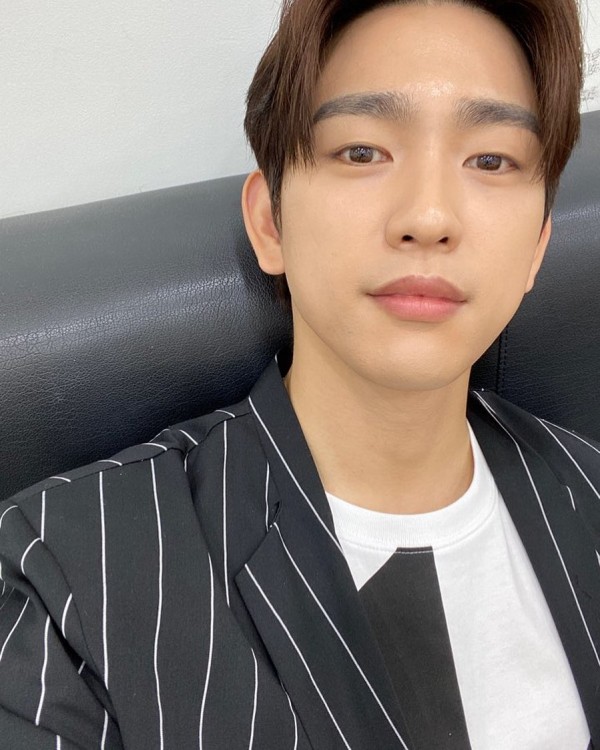 One of these tracks is "Thank You," a song that expresses the vocalist's feelings, which he couldn't say to the fans. This work conveys his gratitude to the fans, hence its title. It is part of GOT7's "Eyes on You" album.

Another GOT7 song written by Jinyoung is "I AM ME." This is a B-side track from the group's "Present: You" album. It contains lyrics that talk about trusting oneself as you keep on walking your own path.

Jinyoung is also the one behind GOT7's "MY YOUTH," another B-side track from "Present: You."

GOT7 Jinyoung also composed penned and composed "Tomorrow, Today" in collaboration with Jay B (formerly JB) and J.Y. Park. 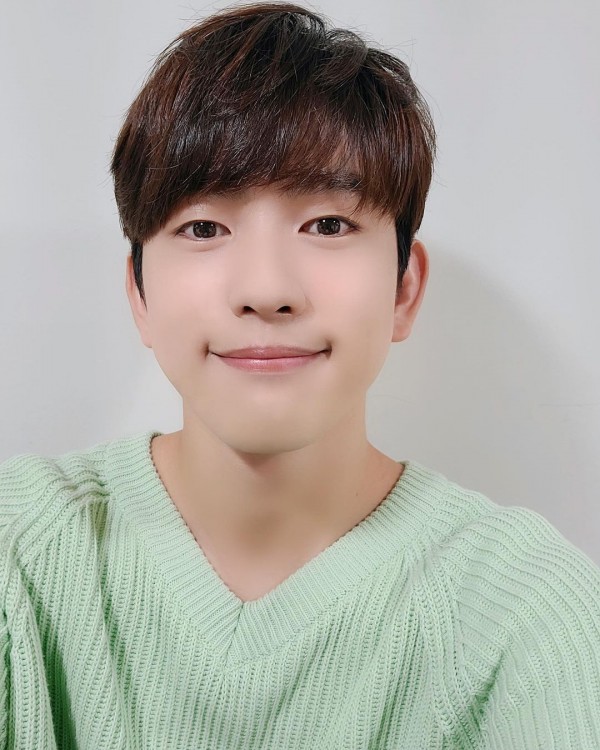 "Tomorrow, Today" is JJ Project's latest song from their album "Verse 2." JJ Project is made up of GOT7 members Jinyoung and Jay B.

The B-side songs "THE DAY" and "Coming Home" from "Verse 2" also feature lyrics made by GOT7 Jinyoung.

Moreover, Jinyoung also has credits in songwriting and composition of GOT7's "ENCORE," which is the group's first release after leaving JYP Entertainment.