KIM WOOJIN - singer, dancer, multifaceted star soloist in the making - released the music video for his pre-debut single "Still Dream" on July 8, where he depicts a person's unwavering dream despite the hurdles along the way, and turning obstacles into opportunities to get to the light at the end of the tunnel.

Through the track's metaphorical and rousing lyrics, as well as its euphonic melody from start to finish, KIM WOOJIN showcased his vocal abilities and powerful choreography as he conveys the frustrations amid goal pursuit.

Amazingly, KpopStarz had the chance to chat with KIM WOOJIN, who talked about his upcoming solo album "The Moment: 未成年, A Minor," what he's been up to, biggest musical influence, and of course, his love for his fans - CUBS! 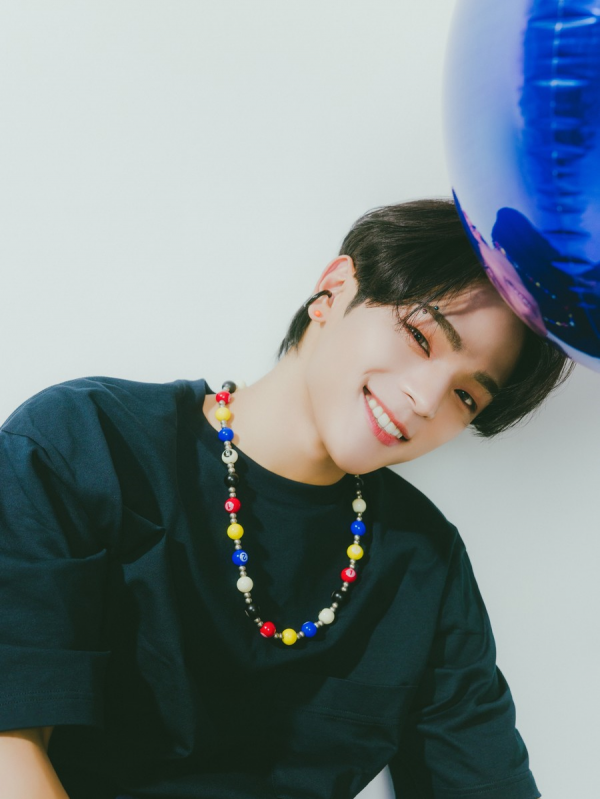 KpopStarz: Hello, Kim Woojin! First of all, congratulations on your solo debut, and we can't wait for "The Moment : 未成年, A Minor"! How do you feel about this?

KIM WOOJIN: Everyday is exciting for me. I could feel the expectation from my fans every single day, and I'm as excited as they are to share the album. You can look forward to it!

KpopStarz: What have you been up to lately?

KIM WOOJIN: Recently, I'm dedicating all my time to preparing for the album. I practice singing and the performance in the studio, shooting cool contents for you to see. 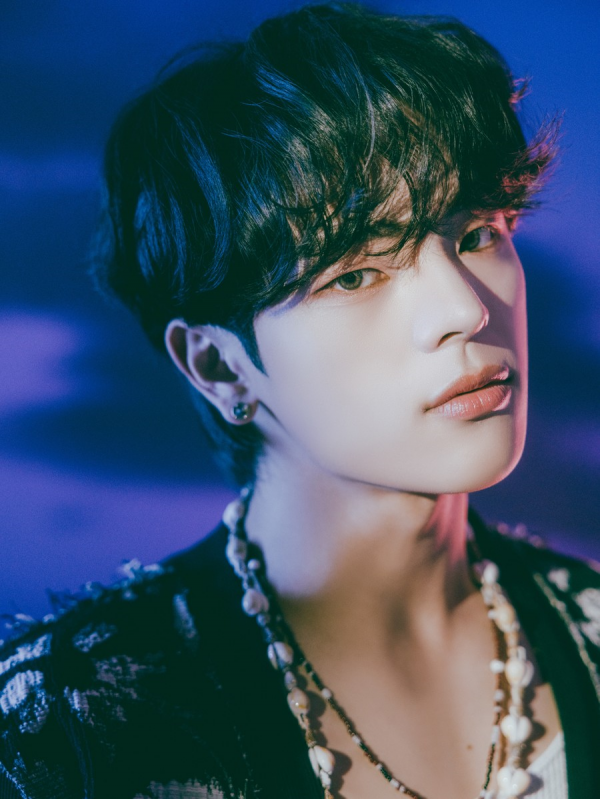 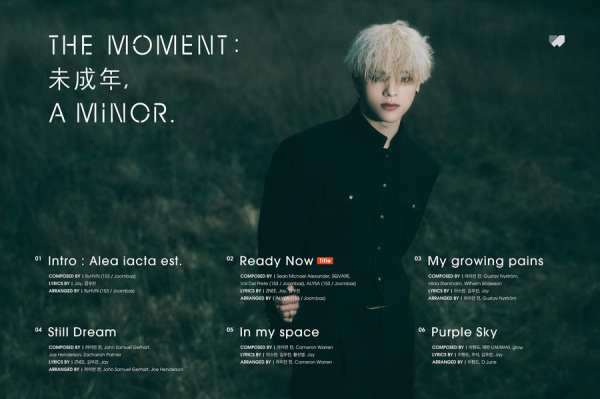 KpopStarz: How hands-on were you in your solo debut mini-album "The Moment : 未成年, A Minor"? Did you participate in writing or producing the tracks, or were you also involved in the dance choreography?

KIM WOOJIN: I've participated as the lyricist in all the tracks. It was only partial, but I've learned a lot in the writing process. I'm very new to being a part of the process for making the album, but I want to expand my role more and more.

KpopStarz: We know you just debuted as a soloist, but do you already envision your future career? Would you like to share it with us?

KIM WOOJIN: First of all I want to give it my best, preparing for the perfect performance. I have always tried my best, but somehow I still have regrets.

My biggest goal is to never let that happen again by giving it my absolute everything. Aside from that, I'd be sharing with you my second album as soon as I can!

KpopStarz: Is there anyone in particular you want to collaborate with in the future? Who are your biggest musical influences?

KIM WOOJIN: I'm happy beyond words to share my music with CUBS. Let's be happy forever together, CUBS

KpopStarz: When people think of KIM WOOJIN, what do you like to come to mind?

KIM WOOJIN: Mm... What comes to the mind of CUBS? I think CUBS is what people think of immediately when they think of me. 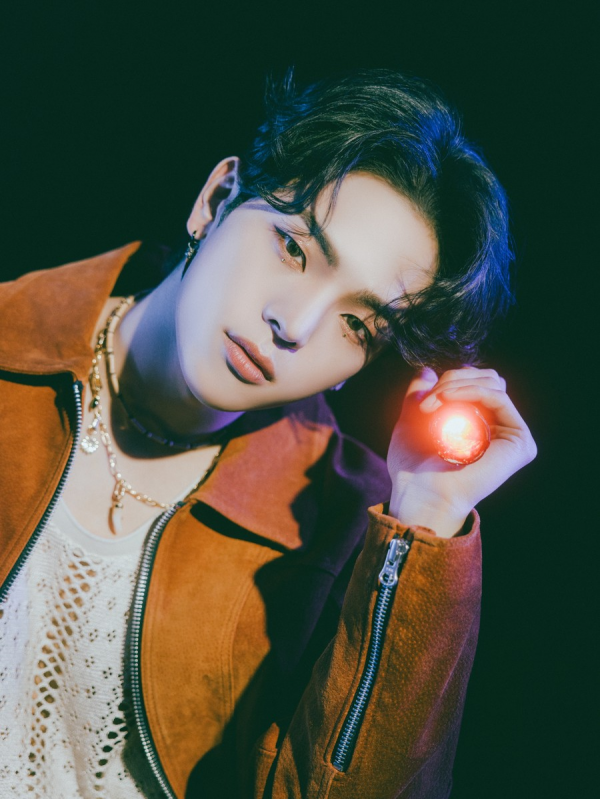 KpopStarz: A message to your fans - CUBS - who have been waiting for you?

KIM WOOJIN: From the pre-debut to the debut album! It must have been a long time waiting for CUBS. I want to share with them each step of my development, because I think that's how I can repay all the CUBS' love and support they've shown through everything.

Until the day we meet, I hope everyone's safe and well. Love you and thank you always, CUBS

KIM WOOJIN's solo debut album "The Moment: 未成年, A Minor'' is set for release on August 5. And in case you missed it, here's the official music video for his pre-debut single "Still Dream"!

For more K-pop news and updates, keep your tabs open here at KpopStarz.