From July 28 to August 4, Choeaedol held a poll, titled: "Which female idol do you want to play in the water with?"

The poll garnered 60,161 participants. Keep on reading to see which female idols made the top 50!

Taking the throne as the female idol most people would want to play in the water with is none other than BLACKPINK member Jisoo. The "How You Like That" songstress received 34,618 votes, which means that Jisoo received approximately 57.54% of the total votes cast. 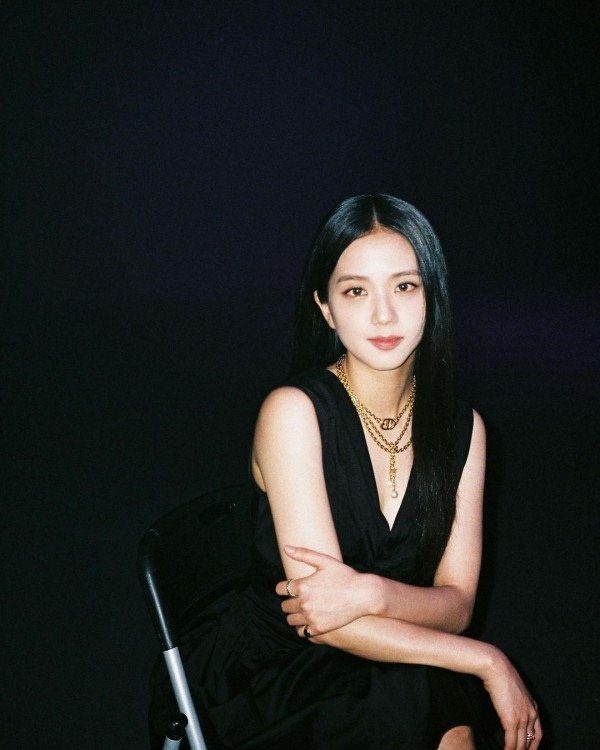 It has been reported that Jisoo has concluded filming for her much-anticipated JTBC drama, "Snowdrop." Jisoo plays a student at a women's university during South Korea's 1987 Democracy Movement. Her character finds graduate student Im Soo Ho (Jung Hae In) covered in blood following a pro-democracy movement and decided to hide and protect the male despite the dangers.

ALSO READ: BLACKPINK Jisoo's Little Black Dress Outfit is Worth Over $14,000 - Here are the Pieces

Though Jisoo ranked in the first place, her fellow members did not trail too far behind.

Ranking in second place is BLACKPINK's very own main vocal, Rosé. The "On The Ground" singer received 27,965 votes, meaning she received 46.48% of the total votes cast. 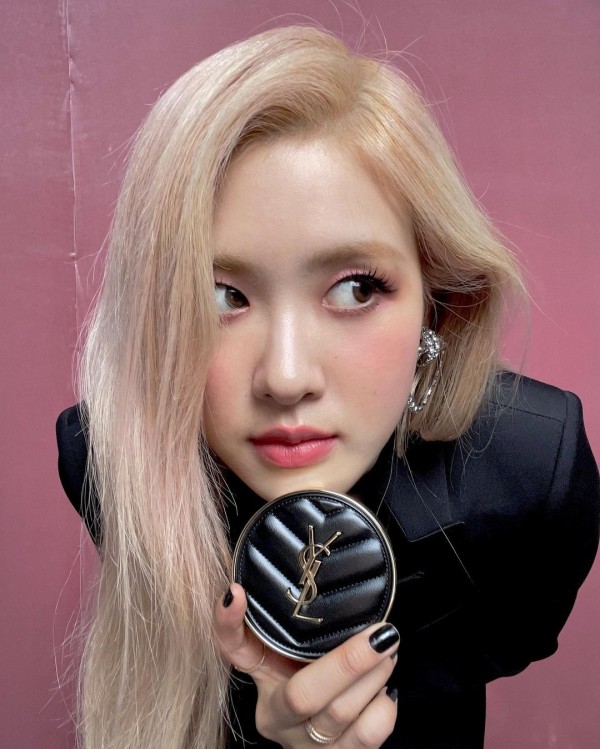 Third place went to BLACKPINK's Thai main dancer maknae, Lisa! The idol, who is currently preparing for her solo debut, received 27,104 votes. This means that Lisa received approximately 45.05% of the total votes cast. 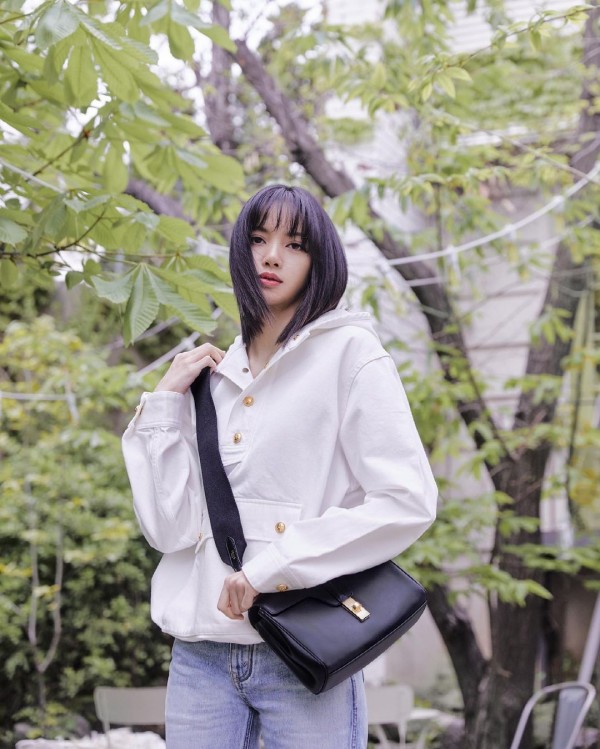 ALSO READ: These are the 15 K-Pop Instagram Accounts That Gained the Most Followers in July 2021

Jennie ranked in fourth place, making her the final member to rank on the poll. The "SOLO" songstress received 26,390 votes. This means that Jennie received approximately 43.87% of the total vote count. 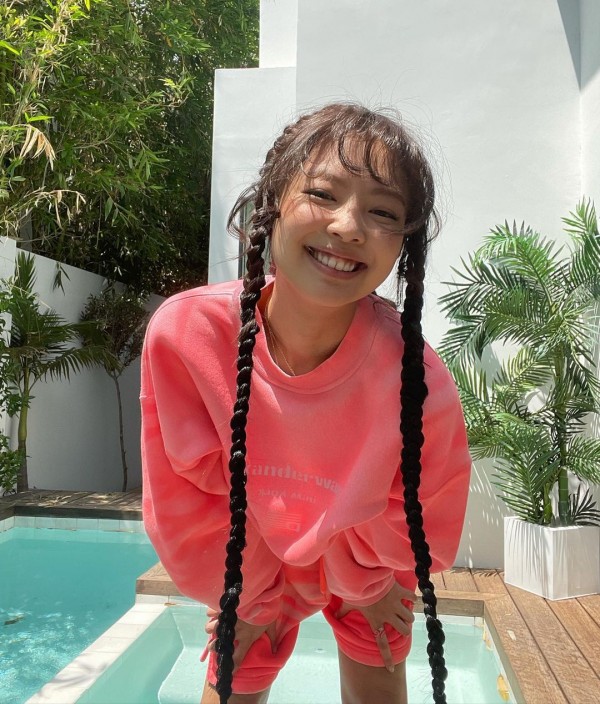 These are the TOP 50 Female Idols People Want to Play in the Water With, According to Choeaedol