Home to successful girl groups Wonder Girls, Miss A, TWICE, and ITZY, JYP Entertainment is heralding to launch of a new girl group! On Friday, the first three members of the new group, named JYPn, were revealed, showcasing their dance skills. Do you think they are the "Next TWICE"?

On Aug. 6, JYP Entertainment revealed the first three members of its upcoming girl group, set to debut in February 2022.

In the posted video, the three members of the new JYP Entertainment girl group were introduced - Jinni, Jiwoo, and Gyujin.

They are said to be enough to reaffirm JYPE's reputation as a "girl group's masterpiece" in just a minute or so. Indeed, the three members exude powerful and impressive performances to Cardi B's "Press." 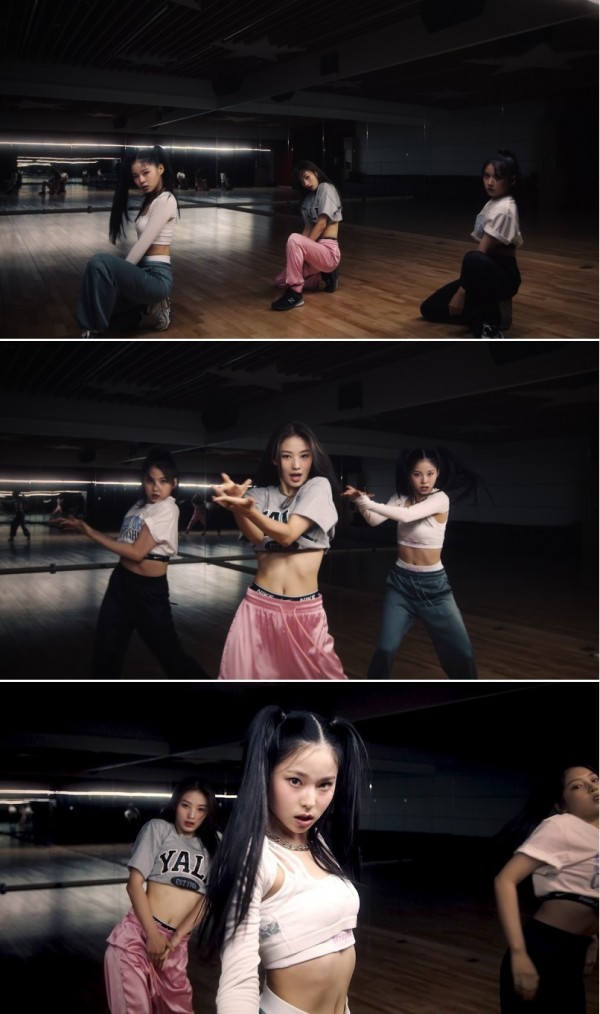 Upon the release of the video, Jinni who wears a pink track suit, attracted attention for her fresh charms and visuals, as well as her strong dancing skills.

Jiwoo, the one with the ponytail hair, also drew attention for her cute appearance yet dynamic movements.

Lastly, Gyujin wearing a pigtail and Khaki pants, left an impact with her facial expressions and gestures.

Though the video was taken in a dance studio with no fancy stage types of equipment, the three members already proved their potential of rising as "rookie monsters" with a fiery stage presence and dancing skills.

From Wonder Girls to Miss A to TWICE: Can the New JYP Entertainment Girl Group Surpass their Seniors? 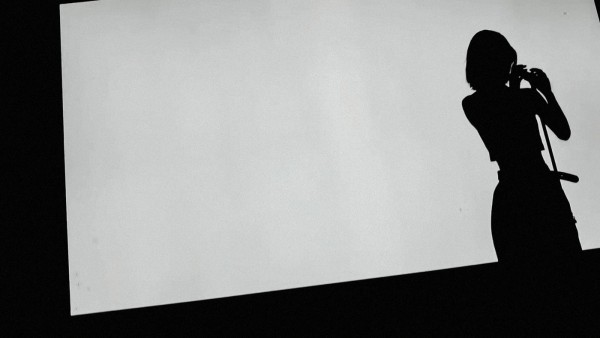 The trio's dance cover satisfied the expectations of K-pop enthusiasts for a new JYP Entertainment girl group. The members already exhibited excellent dance skills and visuals even prior to their debut, raising more anticipation about the vocals and rap skills of the other members who are yet to be introduced. 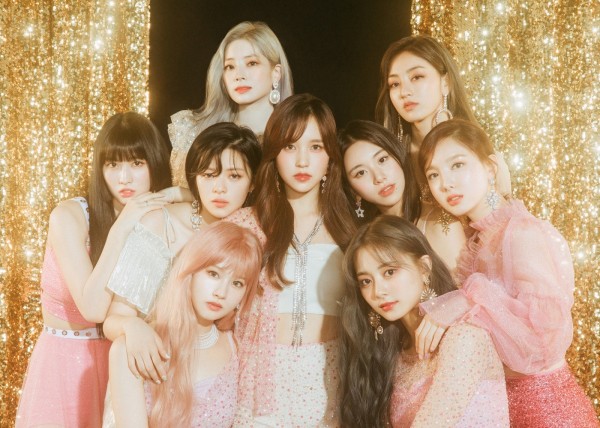 Fans anticipating the new girl group are also curious about the concept they will they use to capture and establish their fandom, following the success story of Wonder Girls, Miss A, and TWICE.

There are also people waiting for their distinct difference to JYP Entertainment's other rookie girl group, ITZY, who proved its status as "rookie monster" just months after their debut in 2019. 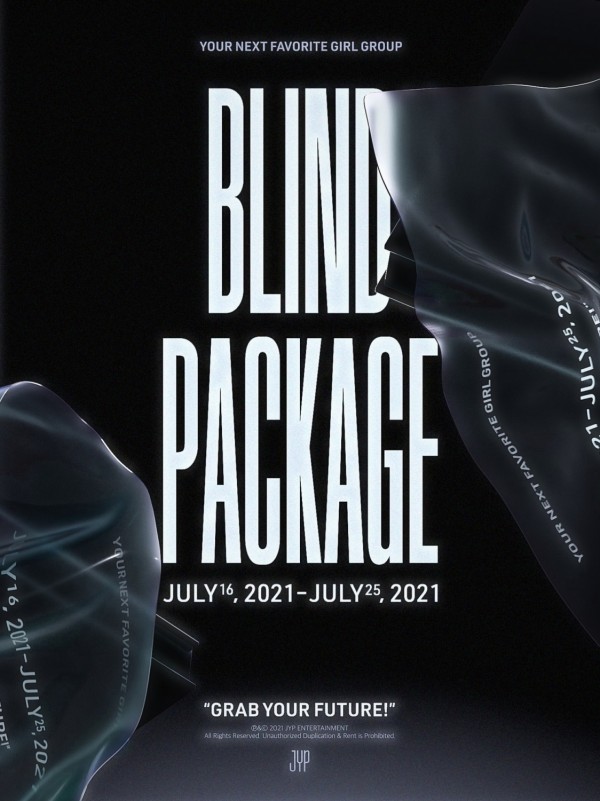 Earlier in July, under the slogan "GRAB YOUR FUTURE," the new JYP Entertainment girl group's debut album limited blind package was sold on various domestic and foreign music sites in just 10 days, and drew attention after selling out 61,667 pre-orders despite a limited period, not to mention that the members remain a mystery.