She recently sat down for an interview with Eric Nam's podcast, "Daebak Show," for the Youtube channel DIVE Studios, where she talked about Lisa's dance cover of her song and how it saved her career.

During the talk, she revealed to Eric Nam how she was in a difficult situation financially, especially back in 2020 when she was just an up and coming artist in the industry, and that she wasn't able to perform shows.

Her financial difficulty continued on into 2021, where she shares how her manager would inform her that her money was about to run and that she would have a few months left until she would be "flat zero."

Hearing that, Destiny Rogers thought that she would need to move back to her hometown and uproot the life she built in Los Angeles only after a year and a half. 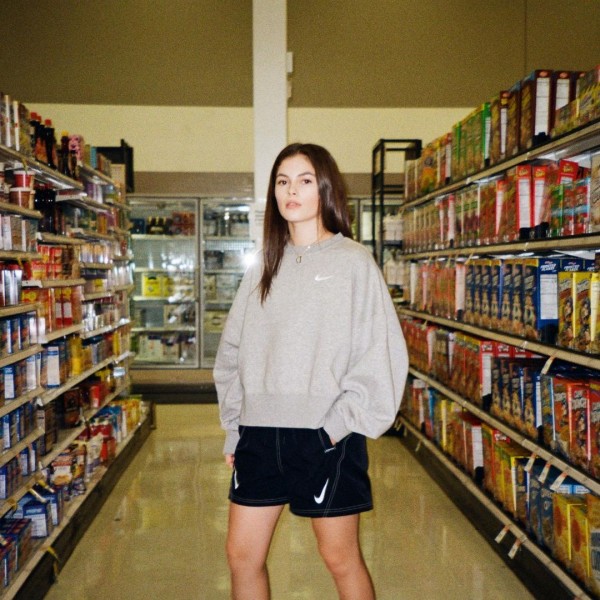 Destiny Rogers then reveals that while working in the studio trying to record a new song, that's when a miracle happened for her. She reveals that she suddenly received a huge surge in followers on her social media accounts, and received numerous comments mentioning Lisa and congratulating her for her song being used.

She then shares that one of her friends had called her through Facetime to show her the video of Lisa's dance cover, and that is when she understood the situation.

IN CASE YOU MISSED IT: BLACKPINK Lisa Considers Herself Korean at Heart - Here is the Evidence 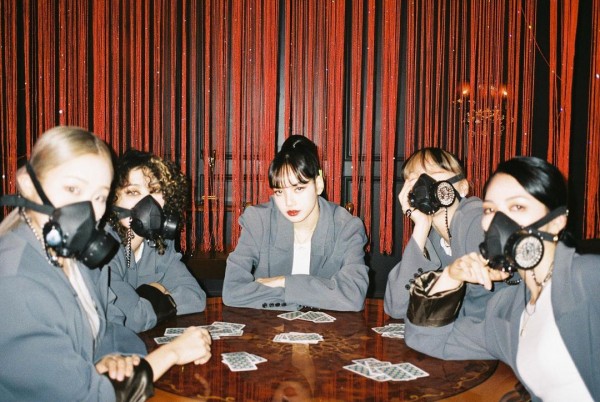 Destiny Rogers also expressed her shock with the power of Lisa's influence - not before being shocked by Lisa's amazing dancing - when her songs had started gaining more than a thousand new listeners and her social media blowing up.

Destiny Rogers and her team finally saw the revival of her career. 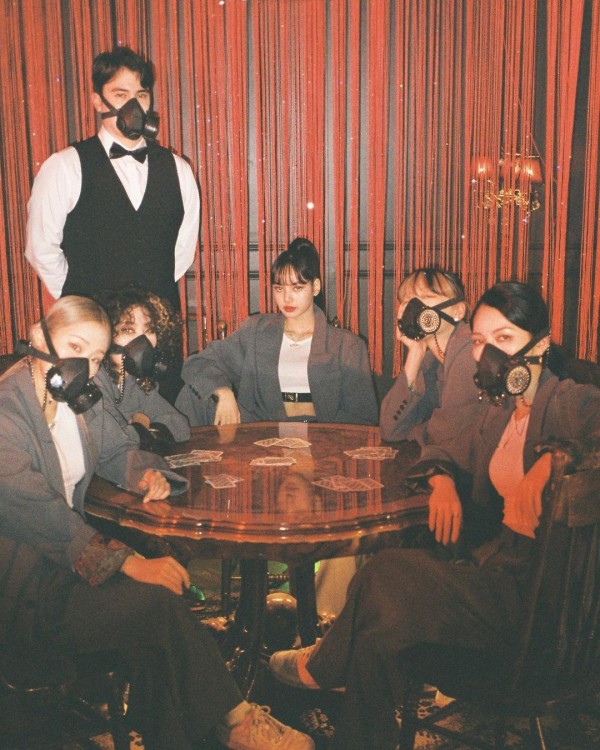 Later on, she says she was able to meet GOT7's Mark, who made it possible for Destiny Rogers to express her gratitude to Lisa and how much she has changed her life through a video call.

With her music career now heading a positive path, she was able to gain more opportunities for collaboration, such as working on one of B.I's songs, "Got It Like That," that features American rapper Tyla Yaweh, and was released just recently in May.

With that, fans are hoping for a collaboration between Destiny Rogers and Lisa or BLACKPINK in the future.

Check out the full interview of Destiny Rogers here:

IN CASE YOU MISSED IT: BLACKPINK Officially Opens Own Island on Nintendo's 'Animal Crossing'