Jeon Somi's "DUMB DUMB" was revealed to be the most-viewed K-pop music video in Week 32 of 2021, according to K-pop Radar.

On Aug. 9, K-pop Radar unveiled the Top 10 most-viewed K-pop MVs for the first week of August (Aug 1 to Aug. 7). Five new K-pop music videos made it to the list, and it includes Jeon Somi's new song "DUMB DUMB." 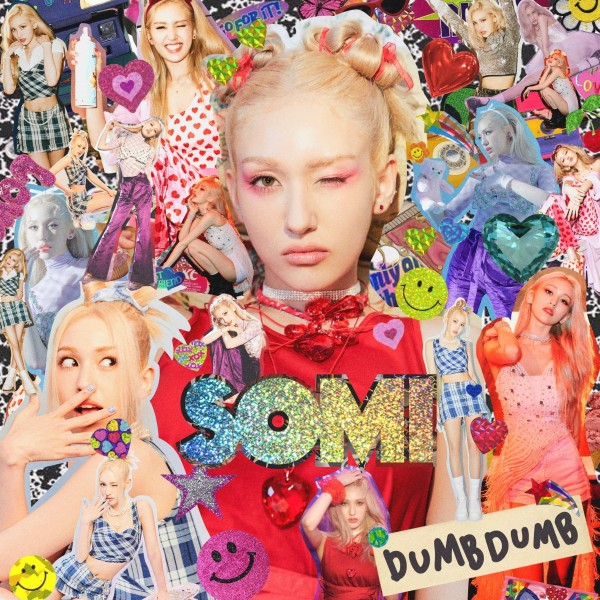 On the Top 10 most-viewed K-pop MVs, Jeon Somi's "DUMB DUMB" successfully took the No. 1 spot. It is one of the only two songs by a female soloist on the list.

According to K-pop Radar, Somi's "DUMB DUMB" music video accumulated a total of 31,859,852 views on YouTube from Aug. 1 to 7. It is notable that it is the only MV that reached 30 million views in the said week.

Considering this, "DUMB DUMB" becomes Somi's fastest music video to hit 10 million views, surpassing her previous song "What You Waiting For" which took 50 hours to achieve the mark. 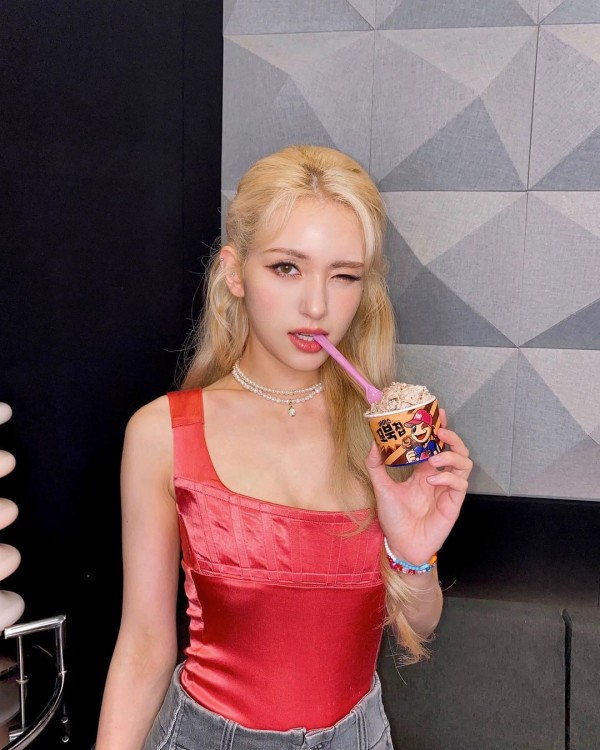 "DUMB DUMB" is expected to be Jeon Somi's fastest MV to reach 50 million YouTube views as "What You Waiting For" just attained the feat on Aug. 9.

In the first 24 hours after the release of "DUMB DUMB," there were around 28,000 videos made on TikTok with the song used as the background music.

In addition to this, the total number of views of "#dumbdumbchallenge" exceeded 68.4 million. 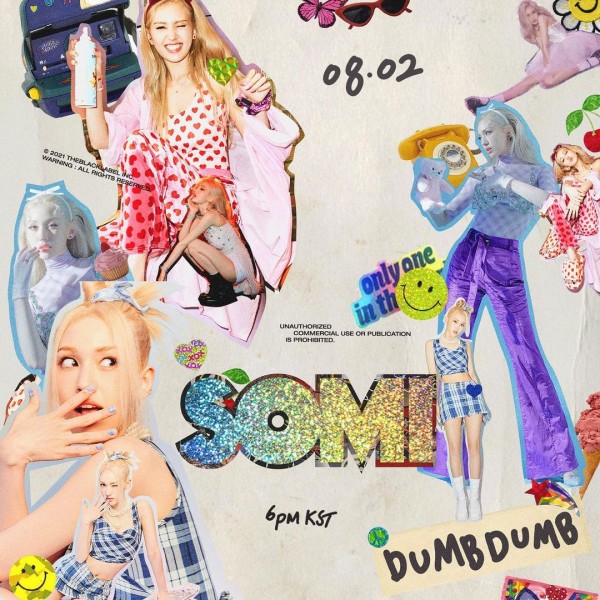 As of 1 p.m. KST on Aug. 10, Jeon Somi's "DUMB DUMB" MV scored 40 million views on YouTube. It is the female idol's fastest music video to obtain the milestone.

Moreover, Somi's "DUMB DUMB" MV is trending at No. 3 on YouTube in the "Music" category as of writing. It has remained inside the Top 5 for seven days in a row since its release on Aug. 2.

On the "Music Videos Trending Worldwide" list for Aug. 10, Jeon Somi's "DUMB DUMB" climbed down to No. 14, marking its seventh day on the tally.

What can you say about Somi's new song "DUMB DUMB" and its music video? Share your thoughts in the comments below!

Which one of these K-pop music videos do you often watch? Tell us in the comments below!