Brave Girls Yujeong talked about why she felt sorry for her ex-boyfriend and CEO Brave Brothers before rising to success. In the same broadcast, the female idol also exhibited her old laptop, which showed her difficulties as an idol. 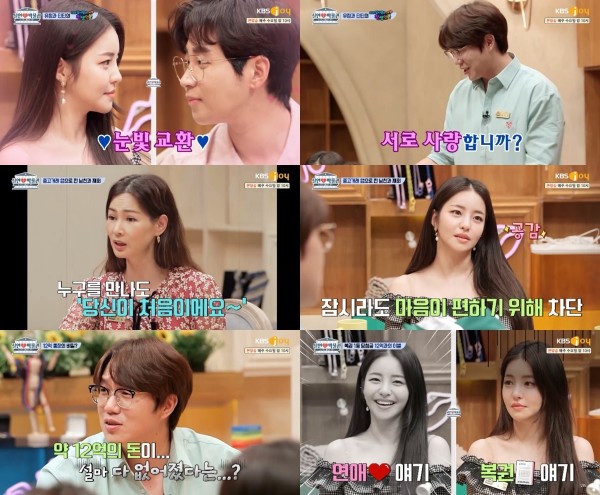 On the 12th episode of KBS Joy's "The Demonstration Museum," aired on August 11, Brave Girls Yujeong who appeared as an intern shared various stories about her pre-success stage.

Working along with MC Sung Sikyung, Lee Sora, and DinDin, Yujeong also empathized with a cheerleader who was blocked by her ex-boyfriend due to excessive obsession. 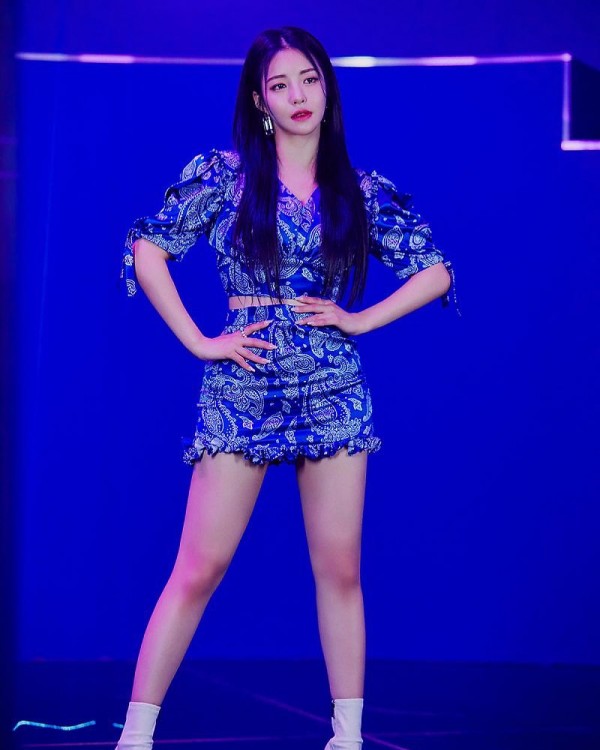 During the broadcast, a laptop named "Bamboo Forest" was shown, and revealed it belongs to Yujeong.

The "Rollin" singer then explained, "It's a laptop that I've been using since college. It contains thoughts before "Rollin'" climbed back. When I read it again, I felt depressed."

She continued by expressing that during that time, she felt hopeless, as the group felt like they couldn't achieve anything despite working hard.

Yujeong also recalled that one time where she broke up with her ex-boyfriend, and that she felt sorry for that.

"I always have these thoughts, '(We broke up) because I'm not good enough. Because my situation is like this," the idol confessed.

The "We Ride" singer also added she also felt bad for their CEO, Brave Brothers, prior to the group's success. 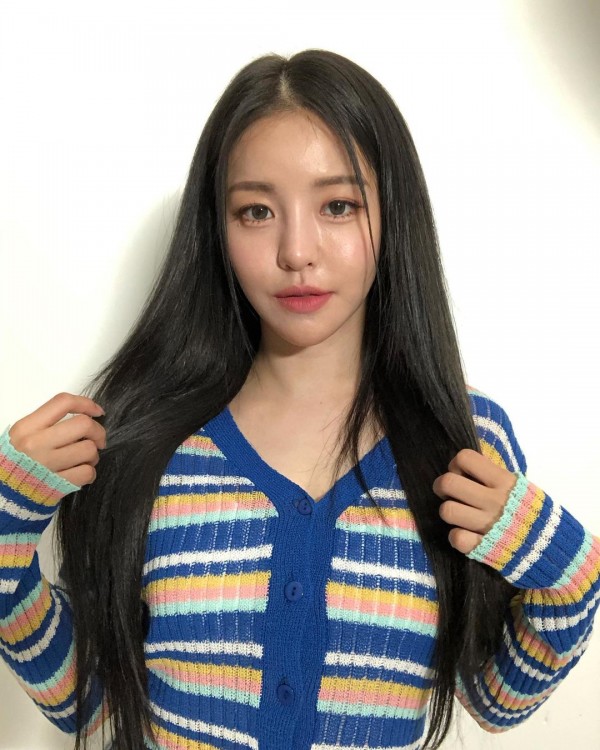 "I'm always sorry for the company before reverse success. The company kept releasing albums even though it is not working, and they didn't earn anything and didn't do anything."

ALSO READ: Brave Girls Reveal They Have Yet to be Paid for Their Earnings This Year

Yujeong continued by revealing that she has a lot of qualifications, that was why she also worked part-time at the same time.

"I went to 60 military base's consolation performances, but I did not earn any money. In the end, I told the CEO (Brave Brothers) that I had no living expenses, and he sent it to me every month even though the company was in a bad situation."

After 6 years without earnings, the MC then asked if she was finally earning after hit track, "Rollin".

Yujeong smiled and said, "I have received my payment now." 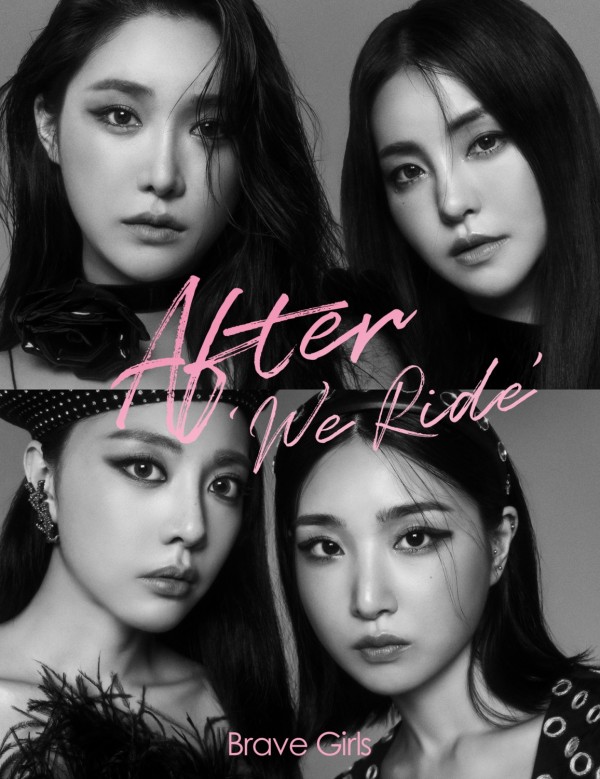 Meanwhile, Brave Girls is set to kick off with their fifth mini-repackage album.

On August 12, Brave Entertainment released a promotion timetable for "After We Ride," and began counting down on the release of the Brave Girls' new album.

Brave Girls' 5th mini repackage album promotion timetable shows photo teasers from the 16th to the 20th, starting with tracklist release on the 13th, and music video teasers on the 20th, raising expectations for the new album.

Also, the pre-sale of the album will begin at 2 p.m. on the 13th and will be officially dropped on August 23.